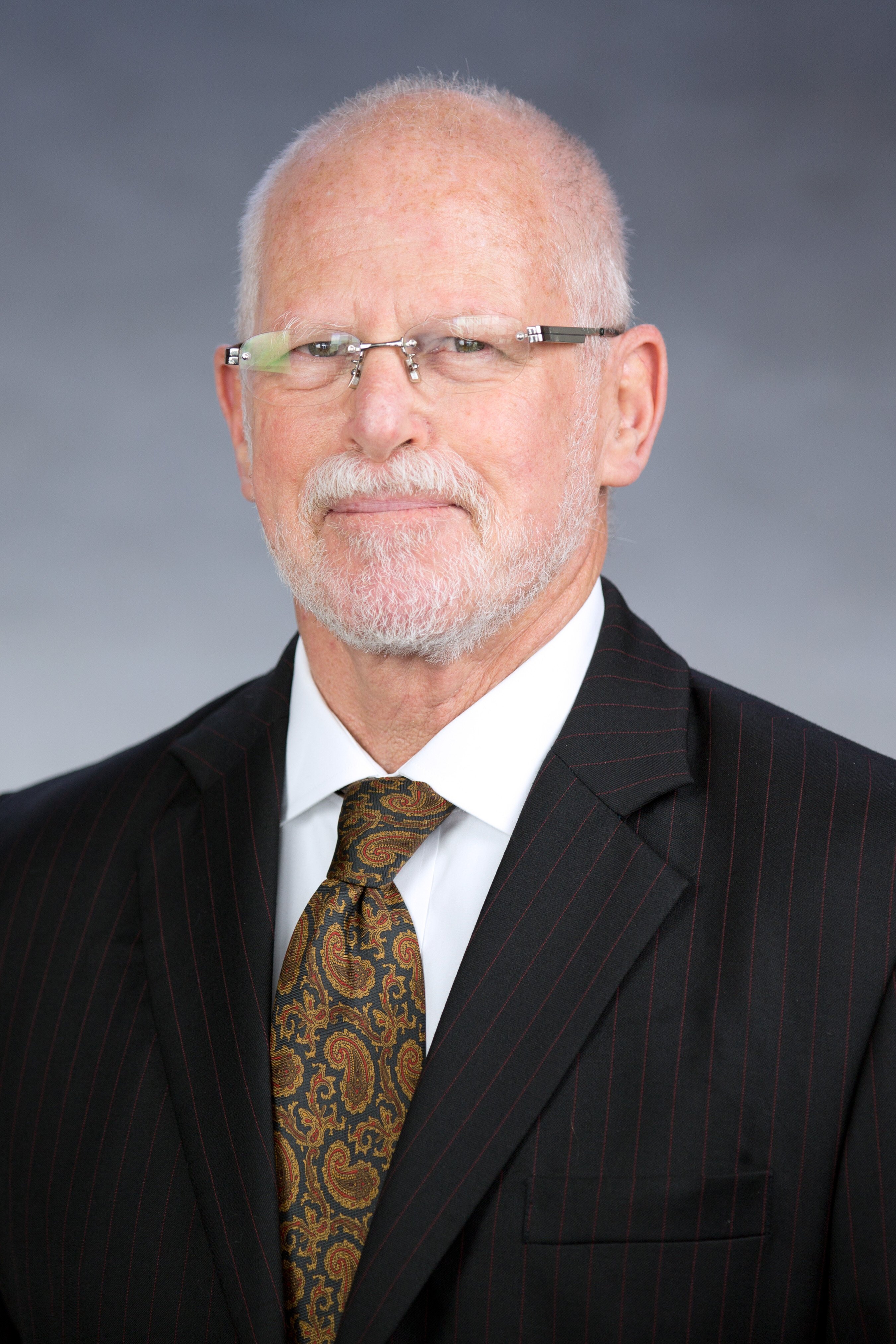 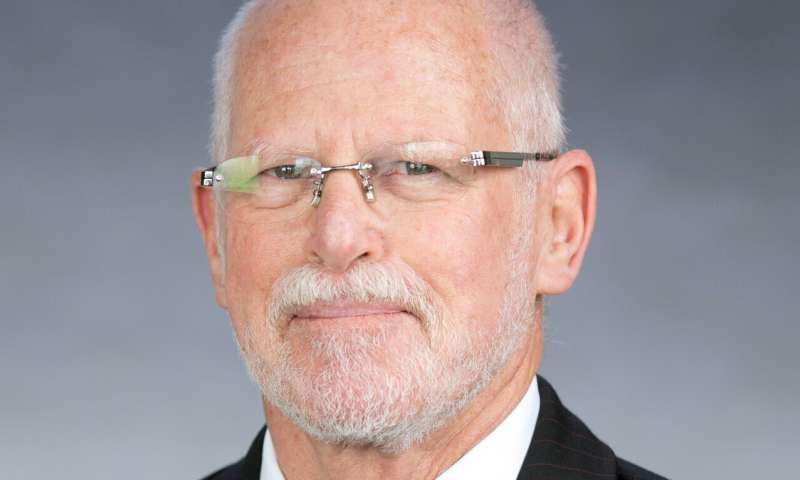 New findings from an international research team led by psychiatrists at NYU School of Medicine show that a newly-developed analytic model can predict soon after a shocking or scary event—and with significant accuracy—the likelihood of someone developing Post-Traumatic Stress Disorder (PTSD).

Patients in the study—who had experienced trauma ranging from traffic and workplace accidents to assaults and terrorist attacks—were initially evaluated using the Clinician-Administered PTSD Scale for DSM-IV (CAPS), considered the “gold standard” for assessing PTSD. All study participants had a CAPS interview within 60 days of their traumatic event and a follow-up interview four to 15 months later.

The researchers took these CAPS scores and then further analyzed them using the Brier Score, a measurement developed in the 1950s, as well as other validation methods to estimate of each individual’s risk of developing PTSD nine to 15 months later. They found that this approach could, indeed, predict chronic PTSD with high confidence and compute, with similar accuracy, additional risk associated with other factors such as sex, lower education or a lifetime experience of interpersonal trauma.

Specifically, the researchers found that PTSD prevalence after follow-up was on average 11.8 percent in those exposed to a traumatic event—9.2 percent in men and 16.4 percent in women. They also found that the results in women with less than a secondary education and prior exposure to interpersonal trauma, such as child abuse or sexual assault, indicated a much higher risk of chronic PTSD. Other previously known risk factors such as age, marital status and type of trauma did not increase individuals’ the risk of developing PTSD.

Chronic PTSD is difficult to treat. Knowing soon after trauma exposure how likely a survivor will develop it may help those at significant risk. The findings, recently reported in the journal World Psychiatry, could assist health professionals identify and intercede more quickly with interventions for PTSD—such as cognitive behavioral therapy—that have been shown to be effective in treating the disorder, especially in the emergency room setting—where most victims of trauma are often first seen.

The published study includes an online tool allowing a clinician an immediate access to the risk estimate model.

“We are moving from the near impossible task of trying to predict who will develop PTSD to more accurately identifying a risk score for each individual who was exposed to a traumatic event,” says Arieh Y. Shalev, MD, the Barbara Wilson Professor of Psychiatry at NYU School of Medicine and lead author of the report. “Knowing that a person has an increased risk for PTSD will help mitigate it more rapidly, and with fewer residual consequences.”

Shalev adds: “Early symptoms, previously known to globally predict the risk of PTSD among trauma survivors (e.g., 11% in road traffic accidents or 38% following terror in our previous work) were unable to tell us who, within a group, was at particularly high risk. We now can precisely predict each individual’s risk, thus moving PTSD evaluation to a more personalized and individualized risk estimate.”

For example, Shalev points out, the new analysis model can help determine that a specific patient will likely (e.g., > 40%; 50%) remain with chronic PTSD unless treated, whereas another from the same study group may only have 2% risk. “It is a more immediate call for action that the previous group estimates could not provide,” he says.

Shalev and his colleagues, who are members of the International Consortium to Predict PTSD, analyzed medical records of nearly 2,500 patients in 10 longitudinal studies of civilian trauma survivors treated in emergency departments in the United States, Australia, Japan, the Netherlands, Switzerland and Israel. They were able to assign odds of likelihood of developing PTSD based on initial CAPS scores. The international source of their sample, and the relatively small differences between sources of data, increased the researchers’ confidence that the model can be generalized for a world-wide use.

The researchers add that the new PTSD evaluation model joins a large family of online tools used in other clinical areas, such as heart disease and cancer, to assign a likelihood of developing a disease or a recurrence based on current information (e.g., cholesterol, weight and smoking history in heart attacks). In the case of PTSD, patients with higher initial CAPS scores could require earlier intervention, while lower scores might justify a “watchful waiting” approach with additional follow-up assessments.

In the United States, 70 percent of adults have experienced some type of trauma, and over 10 percent will go on to develop PTSD.