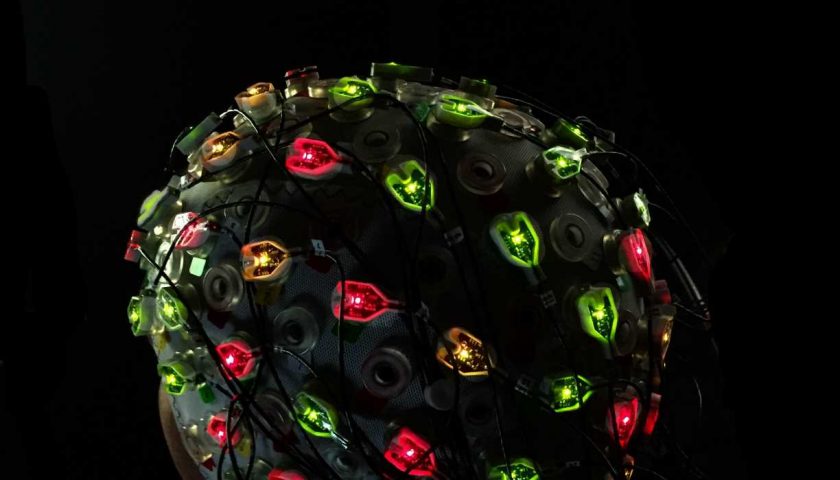 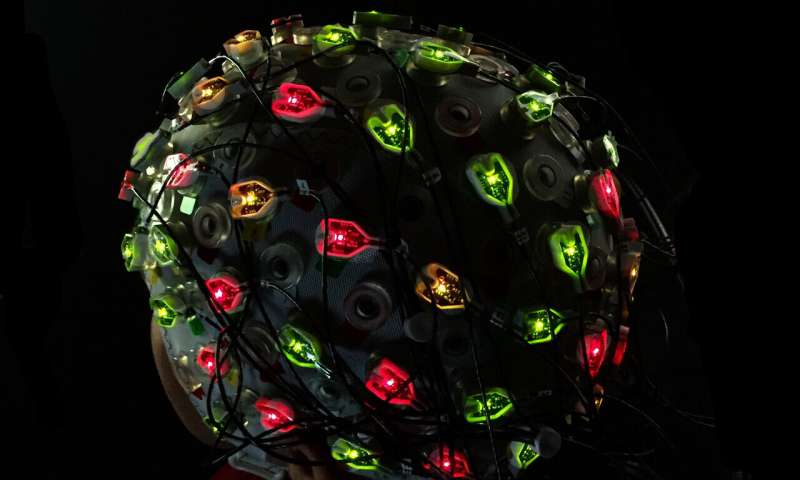 Wyss Center for Bio and Neuroengineering, Geneva, Switzerland—Personalized neurotechnology-aided rehabilitation of the arm could improve recovery in severe chronic stroke patients according to a new paper published today in the journal Brain.

Neurotechnology-based therapies, including brain-machine interfaces, robotics, and brain stimulation among others, will lead to largest treatment effects and success if they are tailored to the needs of individual patients, and used in combination, say the authors from the Wyss Center for Bio and Neuroengineering, Swiss Federal Institute of Technology Lausanne (EPFL), Scuola Superiore Sant’Anna, University of Geneva Faculty of Medicine and Clinique Romande de Réadaptation. The paper calls for longitudinal clinical studies to show the rehabilitation benefits of individual therapies as well as the use of multiple complementary therapies used in combination over long time periods.

Lead author Dr. Martina Coscia, Staff Engineer at the Wyss Center said: “Our findings show that neurotechnology-aided upper limb rehabilitation is promising for severe chronic stroke patients. However, we also found that the ‘one size fits all’ approach doesn’t lead to the best outcome. We suggest a move towards a personalized combination of neurotechnology-based stroke rehabilitation therapies, ideally in a home-based environment where prolonged therapy is more feasible than in a clinic. 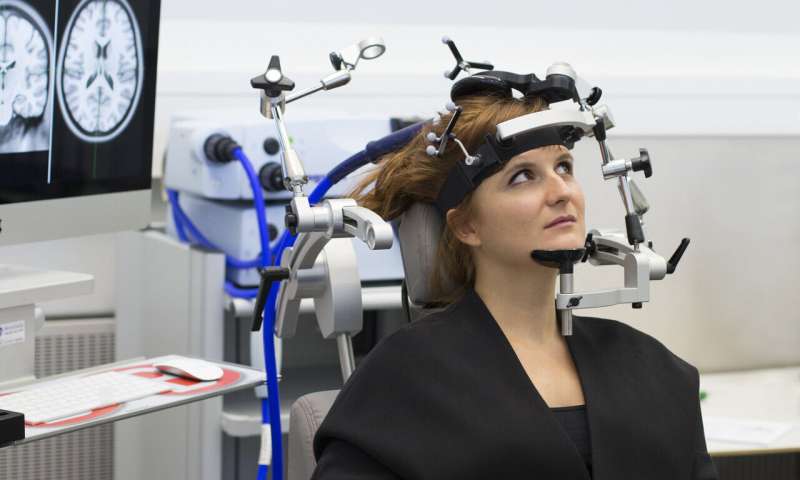 “We believe that by sequentially introducing stroke therapies according to individual progress, we could allow patients to continue their recovery beyond what is possible today.”

Stroke is a major public health problem that causes long-term impairments in millions of people worldwide. One of the most common consequences of stroke is impaired upper arm function which has a direct impact on daily tasks and quality of life. Rehabilitation therapies generally have the largest effect in the first three months after stroke. After this time, patients are considered chronic and the likelihood of further natural recovery is limited; this is especially true for those most severely affected.

Professor Friedhelm Hummel from EPFL (Director, Defitech Chair of Clinical Neuroengineering) and the University of Geneva Medical School said: “What we would like to see in the future are long-term trials in which multiple neurotechnology-based therapies are used within the same patient. We believe that this synergistic approach could uncover previously undiscovered treatment pathways for chronic stroke patients.” 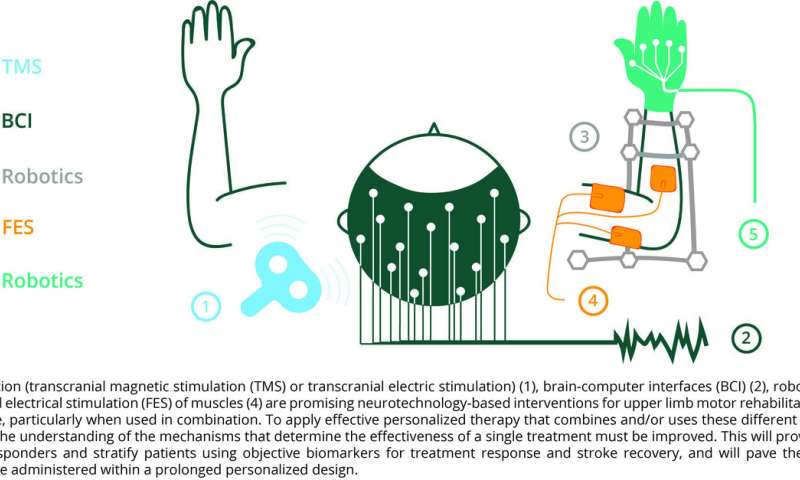 The authors compared effectiveness data from 64 clinical studies on upper limb neurotechnology-aided treatments in chronic stroke patients. The interventions analyzed in the paper included robotics, functional electrical stimulation of muscles, brain stimulation and brain-computer interfaces as well as their use in combination.