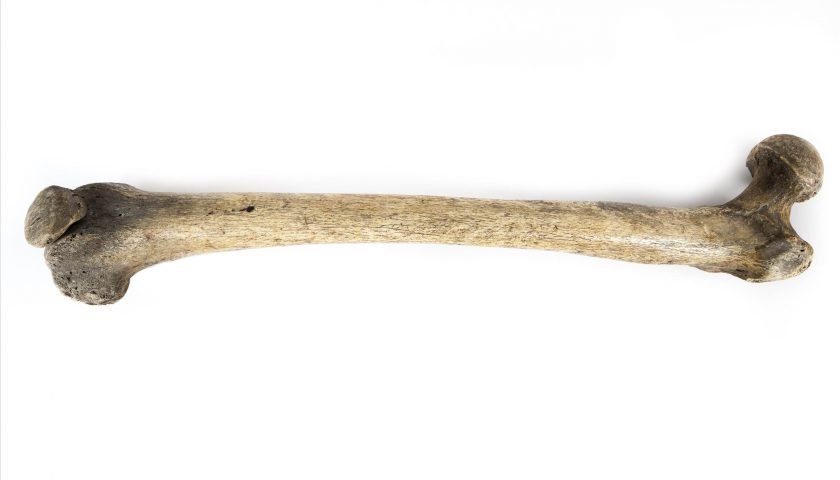 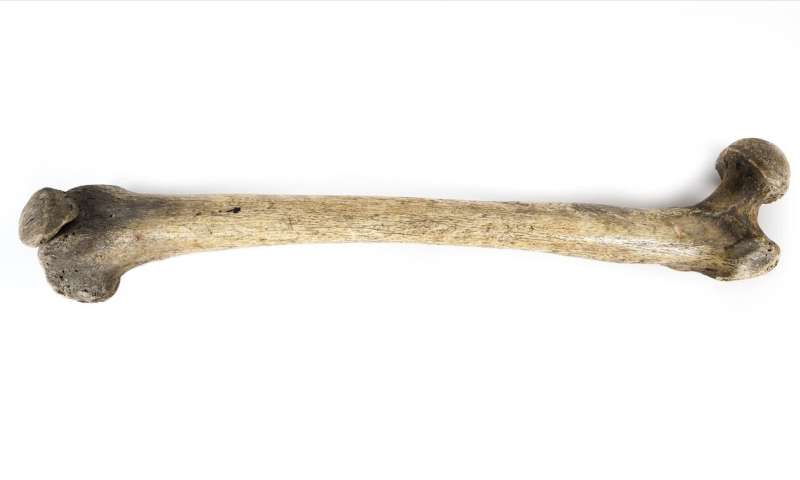 A MedUni Vienna study group led by Peter Pietschmann from the Institute of Pathophysiologyand Allergy Research in cooperation with the University of Vienna and the Museum of Natural History Vienna has made a detailed analysis of the microarchitecture of bones affected by the bone metabolic disease known as Paget’s disease. High-resolution micro-computed tomography techniques offer insights into the course of the disease.

Up to 5 to 8 percent of people in their 80s can be affected by the bone metabolic disease osteodystrophia deformans (Paget’s disease). As a rule, Paget’s disease occurs after the age of 55 and, as a result of disorganised bone remodelling, gradually causes sclerosis (thickening) of the bone tissue, which is often accompanied by bone deformation.

Although Paget’s disease of the bone (PDB) is the second most common metabolic bone disease, there is limited information available about the microarchitecture of the affected bones, one of the main determinants of bone strength. Indeed, the microstructure of long, weight-bearing bones has never been systematically analysed.

The aim of the study was therefore to determine the cortical and trabecular bone characteristics at clinically relevant sites using micro-computed tomography (μCT).

As part of a collaboration between the Medical University of Vienna, the University of Vienna and the Museum of Natural History Vienna, μCT analyses were carried out on historical femora (femurs) and tibiae (tibias). In the study, a comparison was made between 10 femurs and 10 tibias from the Museum of Natural History Vienna, which had been affected by the disease, and 13 femurs and 10 tibias from unaffected donors. The cortical and trabecular bone microarchitecture was digitised using an X-ray based μCT scanner.