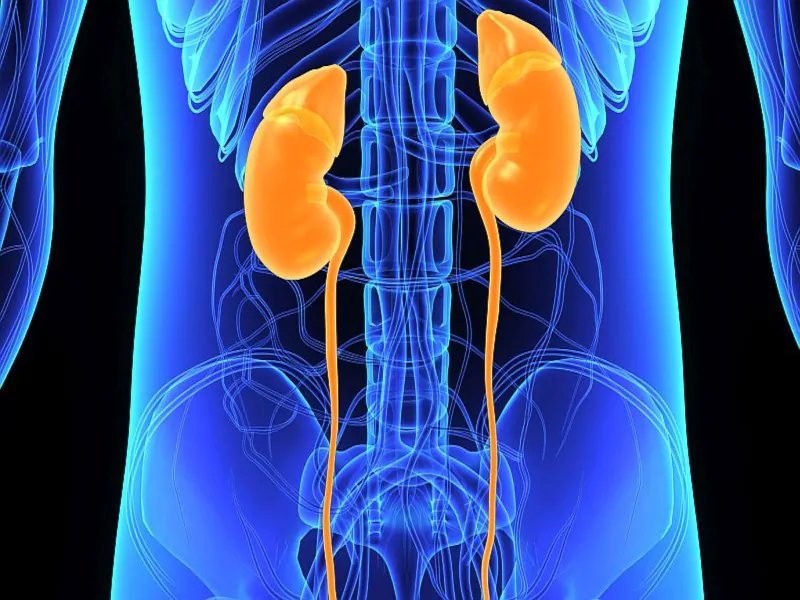 (HealthDay)—Kidney stones are associated with an increased risk for renal cell carcinoma (RCC), specifically papillary RCC, and upper tract urothelial carcinoma (UTUC), according to a study published online Dec. 19 in the British Journal of Cancer.

Jeroen A.A. van de Pol, from Maastricht University in the Netherlands, and colleagues examined the correlation between kidney stones and RCC and UTUC among 120,852 participants aged 55 to 69 years. A case-cohort analysis was conducted among 4,352 subcohort members, 544 RCC cases, and 140 UTUC cases after 20.3 years of follow-up.