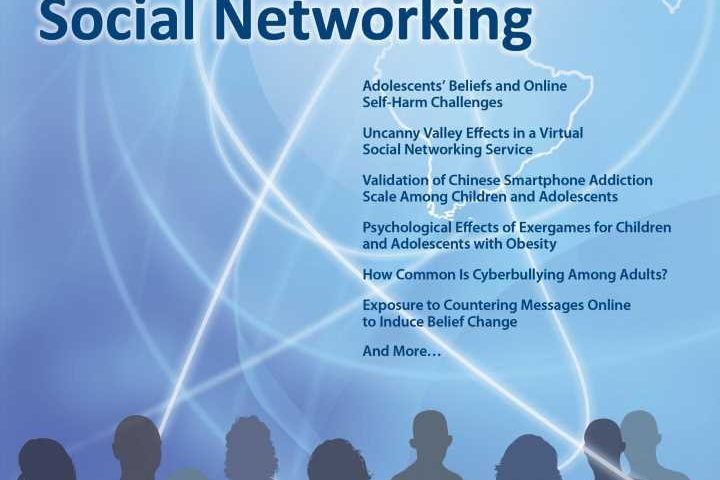 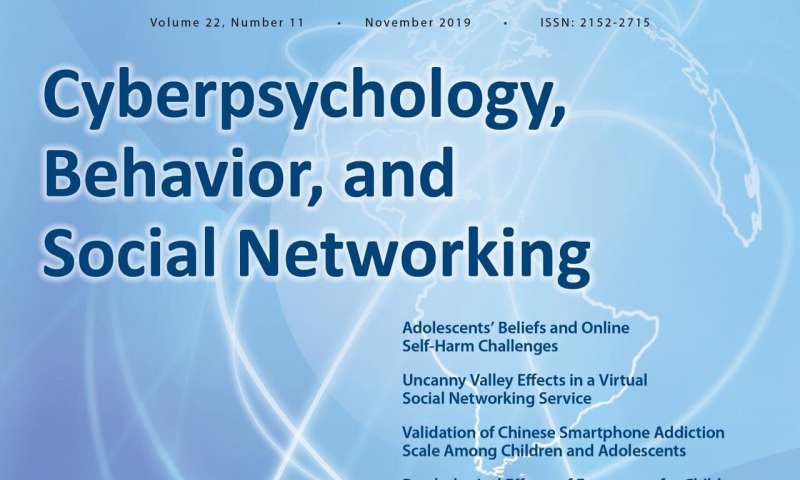 A new nationwide study examined the prevalence of negative behaviors that occur via digital communication, encompassing a broad definition of cyberbullying that includes both cyber-aggression and cyberbullying. The study, which assessed a national sample of New Zealanders 18-97 years of age, is published in Cyberpsychology, Behavior, and Social Networking.

In the article entitled “How Common Is Cyberbullying Among Adults? Exploring Gender, Ethnic, and Age Differences in the Prevalence of Cyberbullying” the researchers divided the national sample into age cohorts and compared whether the participants had ever been a target of cyberbullying and whether they had had such an experience within the past month.

The study, coauthored by Meng-Jie Wang, MA, Kumar Yogeeswaran, Ph.D., and Nadia Andrews, MS, University of Canterbury (New Zealand), Diala Hawi, Ph.D., (Doha Institute for Graduate Studies (Qatar), and Chris Sibley, Ph.D., University of Auckland (New Zealand), showed that almost 15% of the participants had ever been a target of cyberbullying. Young adults (18-25 years) experienced the highest levels of cyberbullying (during both the lifetime and past month timeframes), but substantial lifetime cyberbullying was reported by older age groups as well, including those 26-35 years (24%) and 46-55 years (13%), up to the 66+ age group (6.5%).