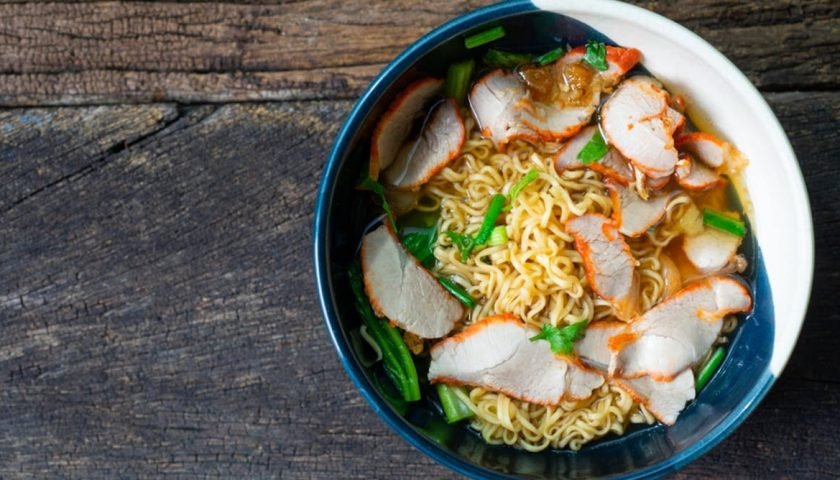 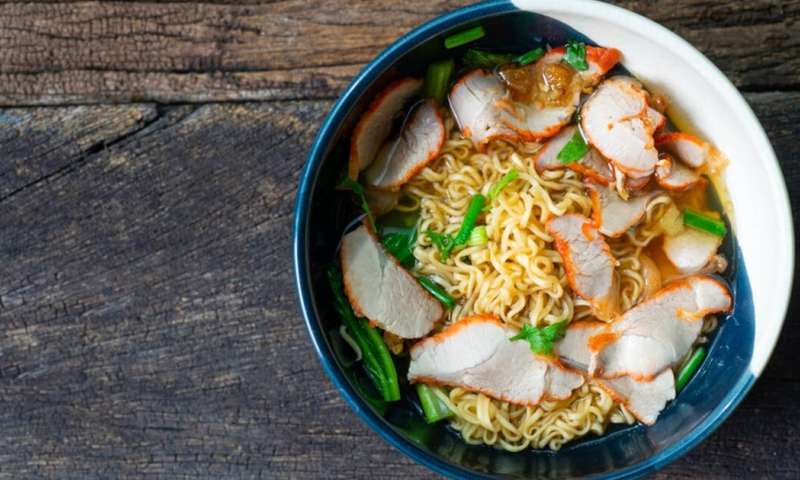 Research suggests, however, that restrictive dieting can lead to a higher body mass index (BMI) over time and a greater future likelihood of being overweight. There is also evidence suggesting food restriction can lead to a preoccupation with food, guilt about eating, and higher levels of depression, anxiety and stress. So, if diets don’t always help you lose weight and could contribute to psychological problems, what other solutions are there? Recently, there has been an increasing focus on the concept of “intuitive eating”.

Intuitive eating was popularised by two dietitians, Evelyn Tribole and Elyse Resch, who published a book on the subject and developed a website dedicated to the topic.

The goal of eating intuitively is to listen to your body and allow it to guide you about when and how much to eat, rather than being influenced by your environment, emotions or the rules prescribed by diets. The concept is similar to mindful eating, and the terms are often used interchangeably.

Mindful eating involves developing an awareness of internal hunger and satiety cues and making conscious food choices. It emphasises the importance of paying attention to the emotional and physical sensations experienced while eating.

Unlike many other diets, intuitive eating encourages you to eat what you want – no food is off limits. While some may expect that this could lead to adherents to the diet eating more high-fat or high-sugar food, research suggests that this is not the case. In fact, advocates of intuitive eating suggest that the more you restrict yourself, the more likely you are to binge later.

The concept of intuitive eating is simple, and it doesn’t involve complicated dietary rules. But what does the evidence suggest?

In terms of weight loss, it is not yet clear that intuitive eating is more effective than calorie restriction. Results from observational studies have found that people who eat intuitively have a lower BMI than those who don’t. However, since people who restrict may do so because they already have a high BMI, it is difficult to determine the true effect intuitive eating had. Also, the results from intervention studies with overweight or obese people are not as clear.

For example, one review found that of the eight studies they assessed, only two found a reduction in weight from intuitive eating. In a more recent review, weight loss was seen in only eight out of 16 studies. And out of these eight, weight loss was statistically significant in only three.

Unlike other diets, the focus of intuitive eating is not on weight loss but rather on addressing the reasons that people eat. So, even if its effectiveness as a method of weight loss is uncertain, it could still provide benefits by promoting healthy eating behaviour.

This possibility has been supported by research suggesting intuitive eating may lead to a reduction in binge eating symptoms and eating for external and emotional reasons. Intuitive eating is also associated with greater positive body image, body satisfaction, positive emotional functioning and higher self-esteem.

Finally, a recent study found that higher levels of intuitive eating predicted lower eating disorder symptoms, compared with calorie counting and frequent self-weighing. This contrasts with typical restrictive dieting, which has been associated with an increased risk of disordered eating, a risk that may be greater for those who also experience symptoms of depression and low self-esteem.

While more research needs to be conducted to establish if intuitive eating can lead to weight loss, the positive effects on mental health and healthy eating behaviour are promising.

One problem with intuitive eating is that it assumes we can accurately tell how hungry or full we are. Research suggests that people who are better at perceiving internal sensations may also eat more intuitively. However, since there is evidence that people with eating disorders have difficulty recognising signals from inside their body, it seems possible that some people may struggle to respond to the intuitive eating approach simply because they struggle to listen to their own bodies.

Also, while it seems logical to only eat based on internal sensations rather than environmental cues, for many people this is not a practical solution. The time that you eat is often out of your control, such as sticking to specific family mealtimes, or designated times during work to have a lunch break. While in principle eating when you are hungry seems ideal, in practise it is not always possible.

Intuitive eating may be an effective way to lose weight, but so far there is not enough evidence to suggest that it works better than conventional, calorie restrictive diets. But the benefits to psychological health that eating intuitively provides suggest that it is a much more healthy approach to how you eat.