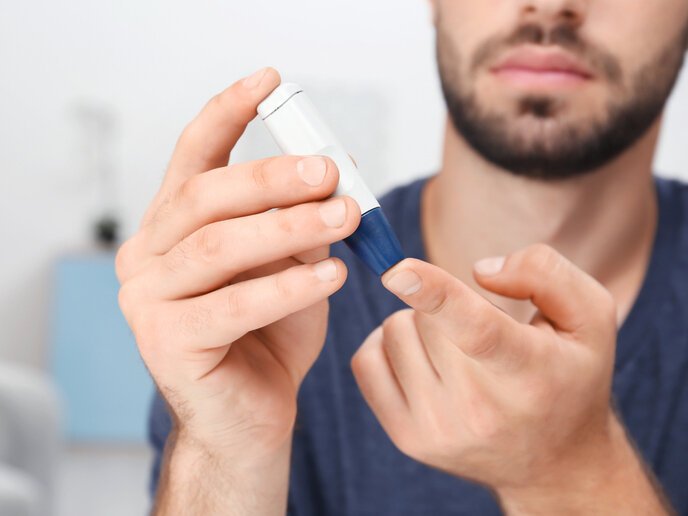 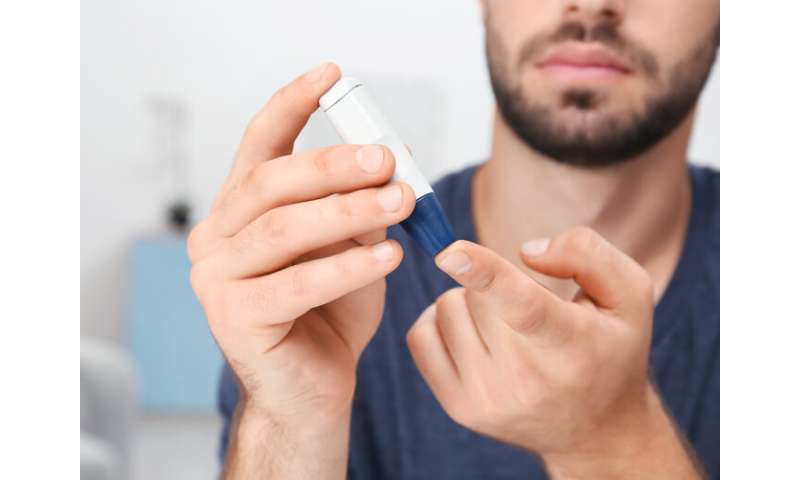 Diabetes can lead to blindness, kidney failure, heart attack, stroke, lower limb amputation and premature death. It was the seventh leading cause of death in 2016, according to the World Health Organization. The Diabetes Atlas of the International Diabetes Federation (IDF) predicts that by 2045, some 629 million people (aged 20-79) will have diabetes if no action is taken. The IDF also notes that in high-income countries, about 87 percent to 91 percent of all people with diabetes are estimated to have type 2 diabetes, compared with 7 percent to 12 percent who are estimated to have type 1 diabetes. Considering the fact that type 2 diabetes is rising across all regions in the world and that the effectiveness of existing therapies varies significantly between individuals, scientists are increasingly focusing on targeted treatments.

The EU-funded RHAPSODY project set out to examine type 2 diabetes, and the partners believe it has the potential to revolutionise the way doctors deal with the condition. Quoted in a European Commission news item, vice project coordinator Leif Groop of Lund University in Sweden says RHAPSODY involves “individualising diabetes treatment.” He adds: “For too long, we have had the situation that one size fits all.”

Thanks to such classification, the risk of complications could be addressed properly and patients offered the correct treatment accordingly. “For example, while people with severe insulin deficiency are at high risk of developing eye problems, those with severe insulin resistance have a five-fold greater chance of contracting kidney disease compared to individuals in the other subgroups.”

RHAPSODY is also developing a computerised tool to personalise diabetes care. “Using a blood sample, the so-called clinical support system will be able to match a person with a subgroup and then suggest the best treatment plan. It will take the risk of complications into consideration, helping to ensure that everything is done to keep these in check.” Testing will start in Sweden and Finland by the end of 2018.