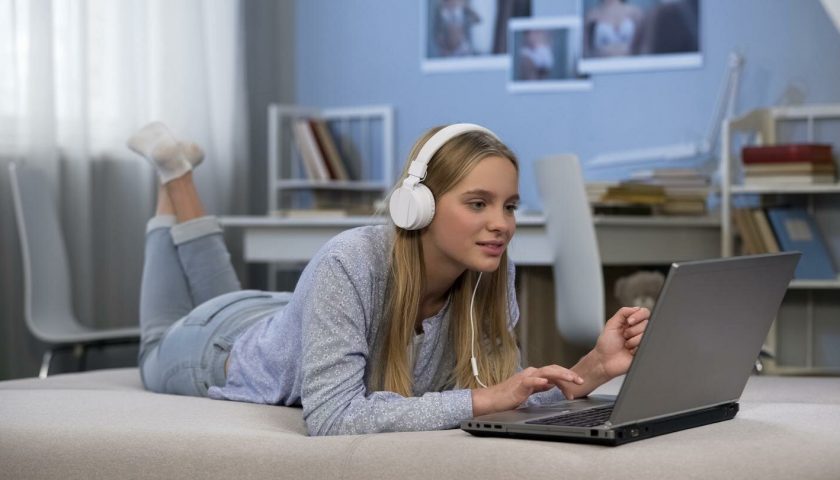 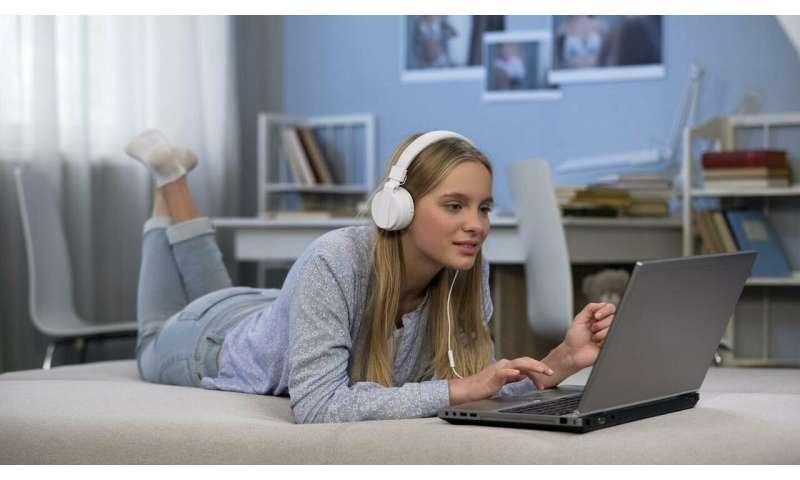 The popular view that music enhances creativity has been challenged by researchers who say it has the opposite effect.

Psychologists from the University of Central Lancashire, University of Gävle in Sweden and Lancaster University investigated the impact of background music on performance by presenting people with verbal insight problems that are believed to tap creativity.

They found that background music “significantly impaired” people’s ability to complete tasks testing verbal creativity—but there was no effect for background library noise.

For example, a participant was shown three words (e.g., dress, dial, flower), with the requirement being to find a single associated word (in this case “sun”) that can be combined to make a common word or phrase (i.e., sundress, sundial and sunflower).

The researchers used three experiments involving verbal tasks in either a quiet environment or while exposed to:

Researchers suggest this may be because music disrupts verbal working memory.

The third experiment—exposure to music with familiar lyrics- impaired creativity regardless of whether the music also boosted mood, induced a positive mood, was liked by the participants, or whether participants typically studied in the presence of music.

However, there was no significant difference in performance of the verbal tasks between the quiet and library noise conditions.

Researchers say this is because library noise is a “steady state” environment which is not as disruptive.