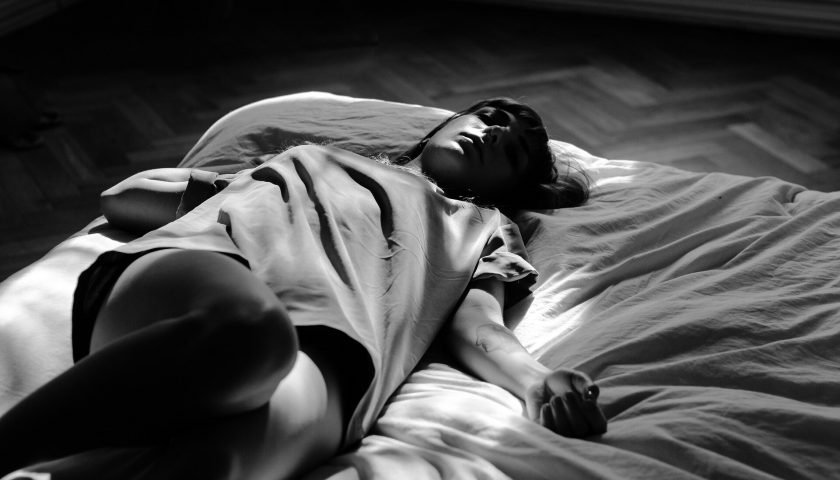 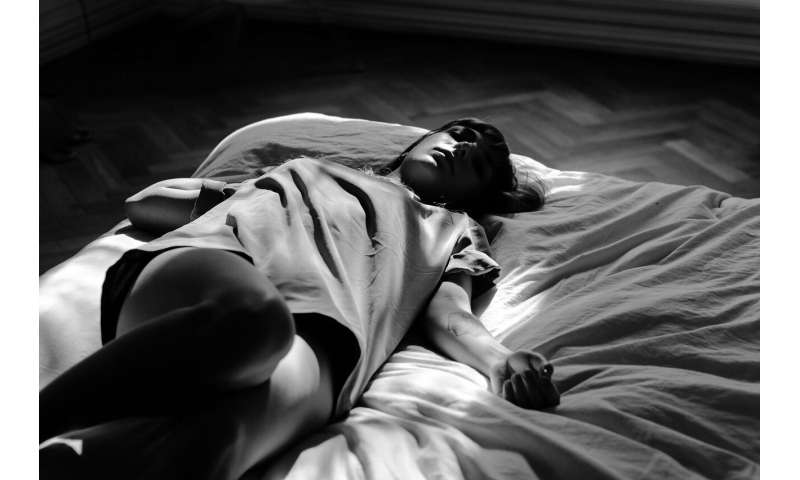 Ask anyone who is in pain how their much-needed sleep was, and there’s a good chance they will say it was not great. And, it appears they may not be too far off as chronic pain and poor sleep can become a vicious cycle, according to new research from the University of California, Berkeley, and the University of Colorado Boulder.

This first-of-its-kind study, which was published on Jan. 28 in the Journal of Neuroscience, looked mechanistically at how pain and sleep relate to each other and found that when people don’t sleep, they feel pain more acutely, but feeling that pain more acutely may actually be keeping them awake, thanks to a neural glitch in sleep-deprived brains.

And this neural glitch can have impacts well beyond just making someone not feel well. Chronic pain is a large problem across the United States, costing more than heart disease, stroke and diabetes annually, according to Tor Wager, one of the study’s co-authors, and that cost is growing—just as our rates of sleep are decreasing, causing some brain researchers to warn of an escalating public health crisis.

“Sleep disruption and sleep problems are associated with many different health disorders, from chronic pain to PTSD to depression and other illnesses. Sleep quality is something that could potentially be targeted by interventions,” said Wager, a professor in the department of psychology and neuroscience at CU Boulder.

“If we can help people sleep better, we can put them on a path to recovery.”

Sleep disruption and pain is not a new field of research. There have been previous studies that looked at how both animals and humans dealt with sleep loss and pain, but there has never been a neuroimaging study with humans on the intersection, making it unique.

To pick apart this question, researchers conducted both an in-person and online study looking at this relationship, and the impacts of even just one sleepless night.

The in-person study was conducted in a sleep lab where 25 healthy adult participants did both a full night of sleep and one of sleep deprivation and then were tested on their thermal pain sensitivity (their ability to withstand a short burst of heat) both inside and outside of fMRI and MRI scanners.

The online study, on the other hand, involved 236 different people and looked at how night-to-night sleep variability influences sleep quality, efficiency and duration, and how it affected day-to-day changes in pain.

What both studies found is that even just one night of sleep deprivation correlated with increases in parts of the somatosensory cortex (the part of the brain where sensory input from the body is received) and decreases in the nucleus accumbens (a neural pathway critical to positive reward values and pain regulation)—all creating an increase in perceived pain.

And if, as this research strongly suggests, pain and sleep are so interrelated, it means that sleep and other aspects of biobehavioral health (or, the interaction of behavior and biological processes) may be a better option for pain management than previously thought, particularly in hospitals.

“If poor sleep intensifies our sensitivity to pain, as this study demonstrates, then sleep must be placed much closer to the center of patient care, especially in hospital wards,” said Matthew Walker, the study’s lead author and UC Berkeley professor of neuroscience and psychology, in a university press release.

Wager concurs, adding that this might be a focus of future research.