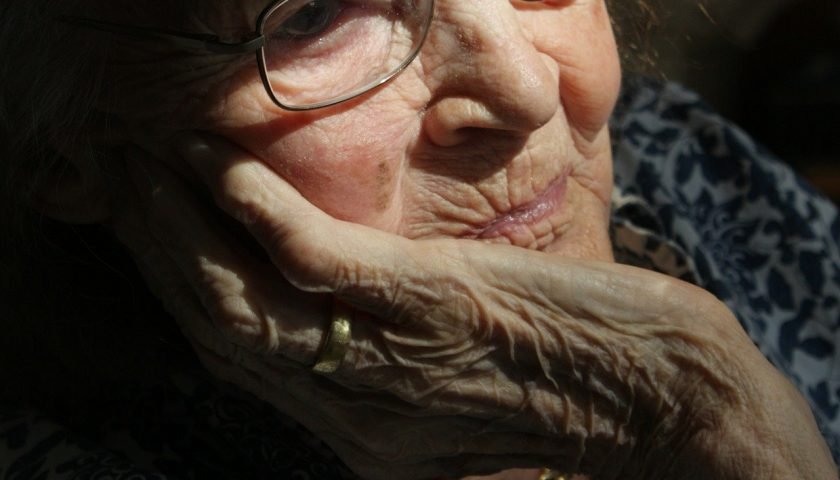 Having a parent with Alzheimer’s disease has been known to raise a person’s risk of developing the disease, but new research suggests that having second- and third-degree relatives who have had Alzheimer’s may also increase risk. The study is published in the March 13, 2019, online issue of Neurology, the medical journal of the American Academy of Neurology.

“Family history is an important indicator of risk for Alzheimer’s disease, but most research focuses on dementia in immediate family members, so our study sought to look at the bigger family picture,” said study author Lisa A. Cannon-Albright, Ph.D., of the University of Utah School of Medicine in Salt Lake City. “We found that having a broader view of family history may help better predict risk. These results potentially could lead to better diagnoses and help patients and their families in making health-related decisions.”

For the study, researchers looked at the Utah Population Database, which includes the genealogy of Utah pioneers from the 1800s and their descendants up until modern day. The database is linked to Utah death certificates, which show causes of death, and in a majority of cases, contributing causes of death.

In that database, researchers analyzed data from over 270,800 people who had at least three generations of genealogy connected to the original Utah pioneers including genealogy data for both parents, all four grandparents and at least six of eight great-grandparents. Of those, 4,436 have a death certificate that indicates Alzheimer’s disease as a cause of death.

Researchers found that people with one first-degree relative with Alzheimer’s disease had a 73 percent increased risk of developing the disease. There were 18,494 people in this group; of those, 590 had Alzheimer’s disease when the expected number of cases among the group would have been 341.

“More and more, people are increasingly seeking an estimate of their own genetic risk for Alzheimer’s disease,” said Cannon-Albright. “Our findings indicate the importance of clinicians taking a person’s full family history that extends beyond their immediate family members.”

Limitations of the study include that not all individuals dying from Alzheimer’s disease may have had a death certificate listing it as cause of death. Cannon-Albright says death certificates are known to underestimate the prevalence of the disease.