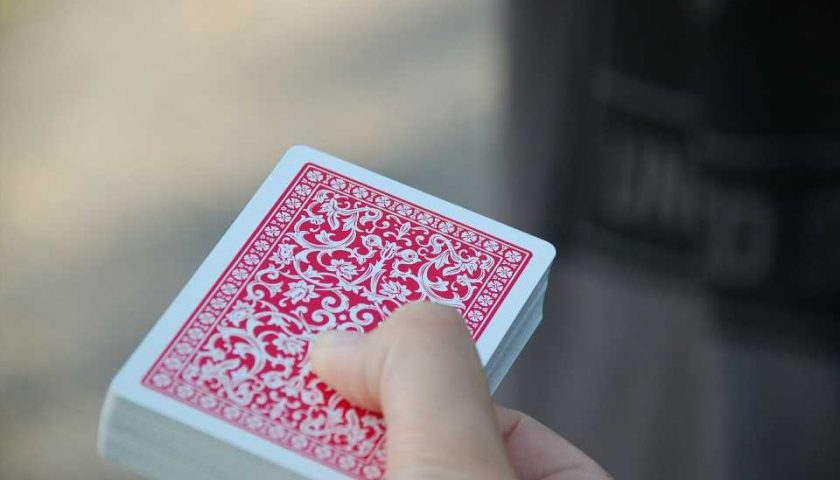 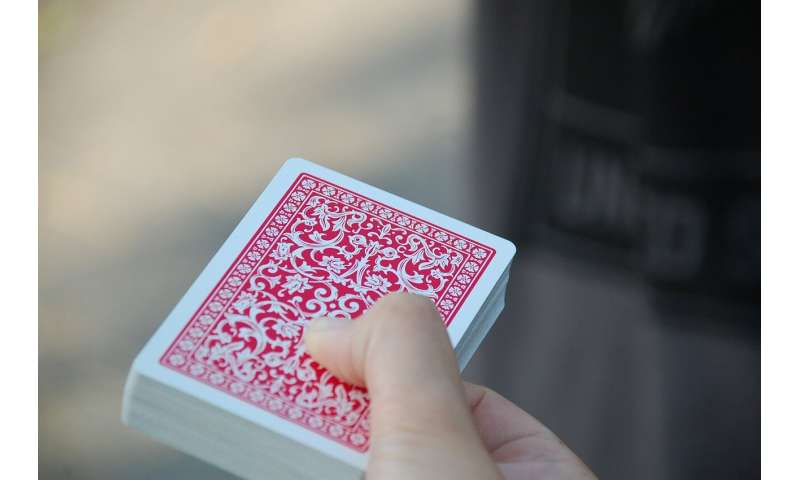 People who play games—such as cards and board games—are more likely to stay mentally sharp in later life, a study suggests.

Those who regularly played non-digital games scored better on memory and thinking tests in their 70s, the research found.

The study also found that a behavior change in later life could still make a difference.

People who increased game playing during their 70s were more likely to maintain certain thinking skills as they grew older.

The participants then repeated the same thinking tests every three years until aged 79.

The group were also asked how often they played games like cards, chess, bingo or crosswords—at ages 70 and 76.

Researchers used statistical models to analyze the relationship between a person’s level of game playing and their thinking skills.

The team took into account the results of an intelligence test that the participants sat when they were 11 years old.

They also considered lifestyle factors, such as education, socio-economic status and activity levels.

People who increased game playing in later years were found to have experienced less decline in thinking skills in their seventies—particularly in memory function and thinking speed.

Researchers say the findings help to better understand what kinds of lifestyles and behaviors might be associated with better outcomes for cognitive health in later life.

The study may also help people make decisions about how best to protect their thinking skills as they age.

“These latest findings add to evidence that being more engaged in activities during the life course might be associated with better thinking skills in later life. For those in their 70s or beyond, another message seems to be that playing non-digital games may be a positive behavior in terms of reducing cognitive decline,” says Dr. Drew Altschul.

“We and others are narrowing down the sorts of activities that might help to keep people sharp in older age. In our Lothian sample, it is not just general intellectual and social activity, it seems; it is something in this group of games that has this small but detectable association with better cognitive aging. It would be good to find out if some of these games are more potent than others. We also point out that several other things are related to better cognitive aging, such as being physically fit and not smoking,” says Professor Ian Deary.

The participants were part of the Lothian Birth Cohort 1936 study, a group of individuals who were born in 1936 and took part in the Scottish Mental Survey of 1947.

Since 1999, researchers have been working with the Lothian Birth Cohorts to chart how a person’s thinking power changes over their lifetime. The follow-up times in the Cohorts are among the longest in the world.

“Even though some people’s thinking skills can decline as we get older, this research is further evidence that it doesn’t have to be inevitable. The connection between playing board games and other non-digital games later in life and sharper thinking and memory skills adds to what we know about steps we can take to protect our cognitive health, including not drinking excess alcohol, being active and eating a healthy diet,” says Caroline Abrahams, charity director at Age UK.