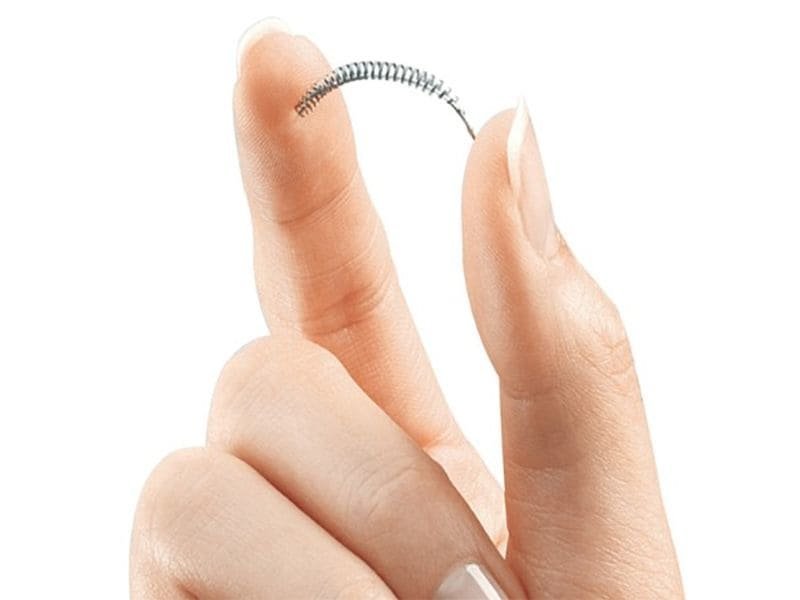 (HealthDay)—The U.S. Food and Drug Administration is implementing a number of steps for long-term safety monitoring of the permanent birth control device Essure, which will no longer be sold or distributed in the United States after Dec. 31, 2018.

Device maker Bayer announced in July that it would halt sales due to declining use of the device, which has been the subject of a number of FDA safety actions, including being classified as a restricted device. When Bayer said Essure will no longer be available in the United States, the FDA said the company must complete the postmarket surveillance study the agency ordered in February 2016. The FDA also said it planned additional steps. Those measures were announced Thursday and include having women in the postmarket surveillance study followed for five years rather than the initially required three years.

“This extension will provide us with longer-term information on adverse risks of the device, including issues that may lead women to have the device removed,” FDA Commissioner Scott Gottlieb, M.D., said in a statement. “Second, we’re requiring additional blood testing of patients enrolled in follow-up visits during the study to learn more about patients’ levels of certain inflammatory markers that can be indicators of increased inflammation. This could help us better evaluate potential immune reactions to the device and whether these findings are associated with symptoms that patients have reported related to Essure.”