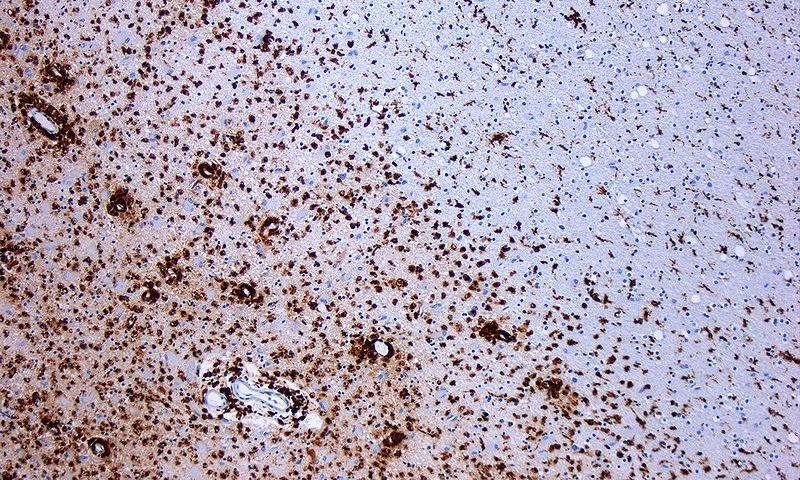 New findings by researchers at Cardiff University suggest that intensive therapy during the early stages of multiple sclerosis (MS) leads to better long-term outcomes for patients, despite it often being viewed as a riskier option than other first line treatments.

Dr. Emma Tallantyre, from Cardiff University’s Division of Psychological Medicine and Clinical Neurosciences, said: “Over the last 10 to 20 years, we have seen huge advances in the treatment of relapsing-remitting MS, with over 12 licensed medications having been shown to suppress disease activity.

“However, the medications differ considerably in their efficacy and safety; the drugs with the strongest effect are often associated with the most worrisome risks. As a result, there remains considerable uncertainty amongst clinicians and people with MS in how aggressively to treat the condition in its early stages, with high-efficacy early intensive therapies often reserved for those with rapidly evolving severe MS.

“Our study sought to explore long-term outcomes for people with MS according to their initial treatment strategy – either early intensive therapy, which is associated with a more complex safety profile, or milder medications which can be escalated to stronger drugs in the event of continued disease activity.”

The team looked at data from a cohort of 592 people with MS, treated in south Wales during the last 20 years. The analysis primarily focused on the change in Expanded Disability Status Scale (EDSS), a method of quantifying disability in MS and monitoring changes in the level of disability at five years after starting treatment. Of the 592 people in the study, 104 were prescribed early intensive therapies whilst 488 initially embarked on less risky, moderate-efficacy treatments.

“We found that in this cohort, long-term outcomes were more favourable following early intensive therapy versus first-line disease modifying therapies, suggesting that existing thresholds for this therapeutic approach may be too high, and the delay imposed by escalation strategies may result in lost therapeutic opportunity,” added Dr. Tallantyre.

Professor Neil Robertson, Professor of Neurology and co-author of the study, said: “This data shows that in a very complex therapeutic landscape, routine data collected in NHS clinics has huge value in providing real-world evidence that can help to answer the questions that are important to patients.

“Indeed, our findings have contributed to a successful award of over $10 million to fund DELIVER-MS, a multi-centre prospective trial of disease modifying therapy algorithms with participants in the U.K. and U.S.