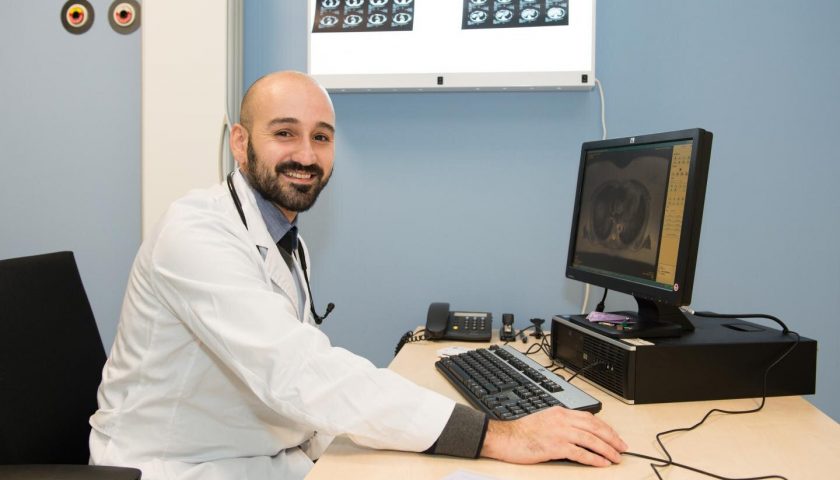 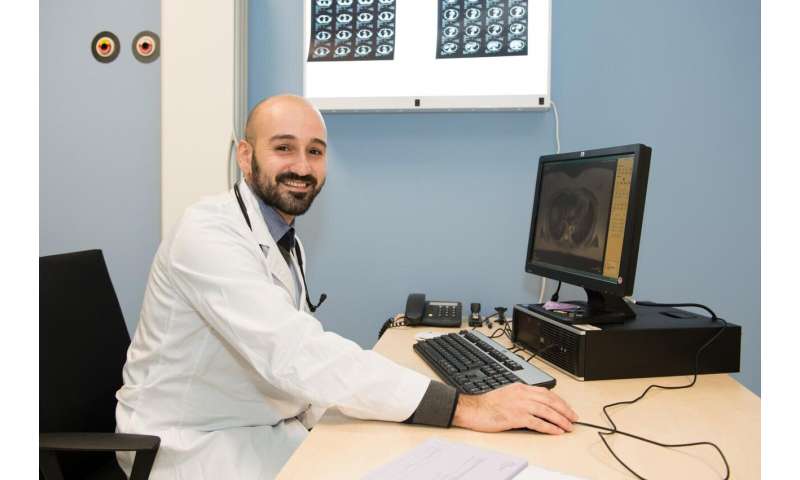 Medical oncologists administer anticancer drug regorafenib to try to improve overall survival in patients with metastatic colorectal cancer who have ceased to respond to standard therapy (known as refractory mCRC). However, some of the adverse events related to the use of this drug often limits its use in clinical practice. A study reported at the ESMO World Congress on Gastrointestinal Cancer 2019 suggests the usefulness of a more flexible dosing, which improves patients’ quality of life without jeopardising efficacy. (1,2)

This international trial, led by the Spanish Cooperative Group for the Treatment of Digestive Tumours (TTD), included 299 patients from over a dozen hospitals in Spain, Italy and France. The average age of the participants was 64 and they had received an average of four treatment lines prior to inclusion in the trial with regorafenib between July 2016 and September 2017.

“Its adverse toxicity profile often limits its use in routine clinical practice. This clinical trial attempted to show the usefulness of different dose strategies in order to improve its tolerability and quality of life in patients who can benefit from the medicine in the context of advanced disease.” 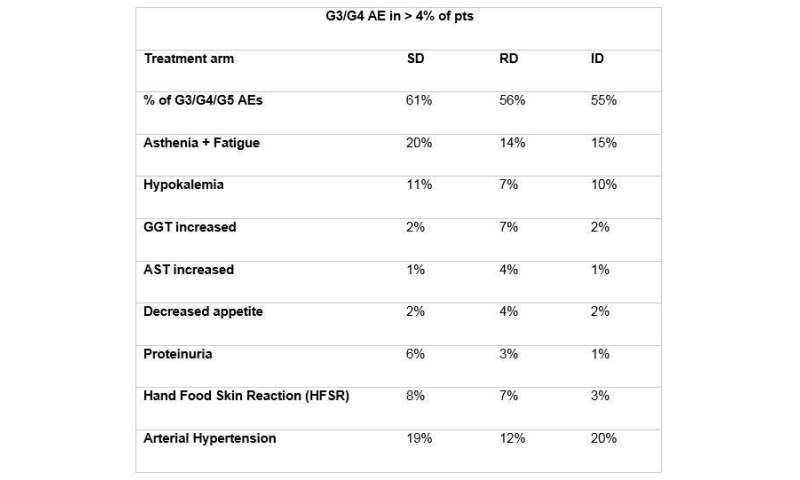 The investigators observed that flexible dosing showed numerical improvement on several parameters that improved tolerance, such as fatigue, hypertension or hand-foot syndrome (reaction due to redness, swelling and pain caused in the palms), although REARRANGE did not meet its primary endpoint of improving regorafenib global tolerability in the reduced and intermittent dose groups. The average treatment duration was 3.2 months in the standard group; 3.7 in the reduced dose group; and 3.8 in that with alternating weeks. Median progression-free survival was not different across groups (approximately 2 months).

“Although statistical significance was not achieved, we did observe a numerical reduction in some side-effects that can be very troublesome for the patients”, explained Argiles. “These results, interpreted in the context of other trials, like the American study ReDOS, tell us that the more flexible doses of regorafenib are an effective alternative in order to improve quality of life in patients with metastatic refractory colorectal cancer”.