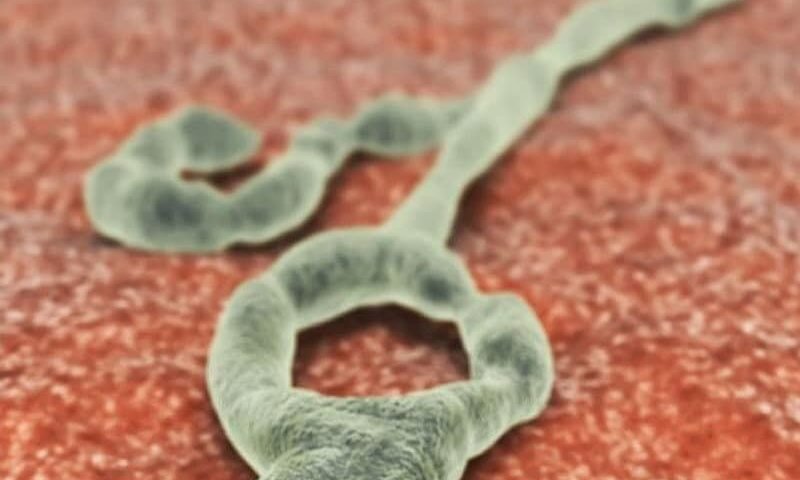 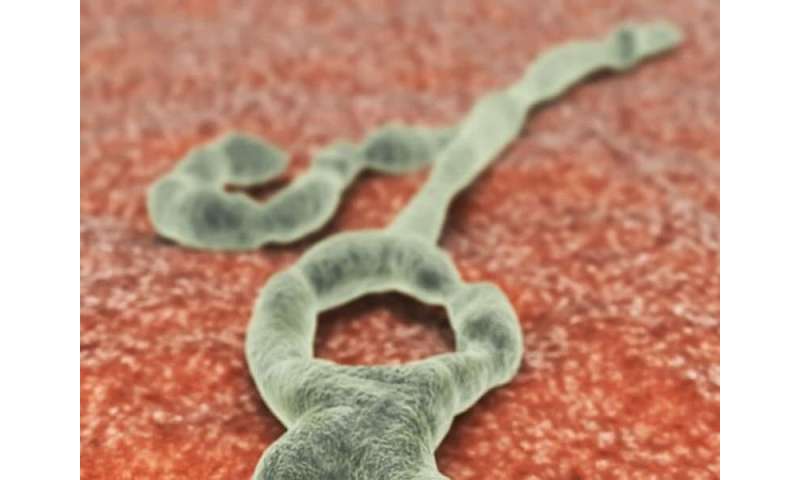 The announcement came as the deadly virus crossed the border from the eastern Democratic Republic of the Congo to Uganda, where two have died. The outbreak, which has claimed more than 1,400 lives, is the largest in the Congo’s history. Its spread to Uganda adds to the threat of a larger outbreak. This latest action by the CDC is part of the overall government response, and CDC experts will be working with other agencies in the Congo. The outbreak is centered in a region where armed conflict and other violence complicates the public health response, the CDC said. It has been helping curb the outbreak since last year.

The CDC emphasized that Ebola is not likely to spread around the world, and the announcement does not mean that its threat to the United States has increased. As such, the CDC guidelines for travel to the Congo and for groups sending aid to fight the epidemic remain unchanged. Those guidelines advise travelers to seek medical care immediately if they develop fever, headache, body aches, sore throat, diarrhea or vomiting, weakness, stomach pain, rash, or red eyes during or after travel.