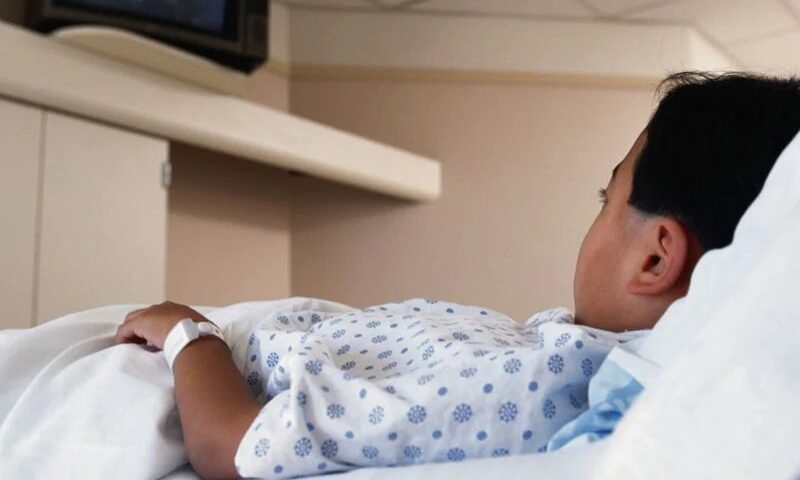 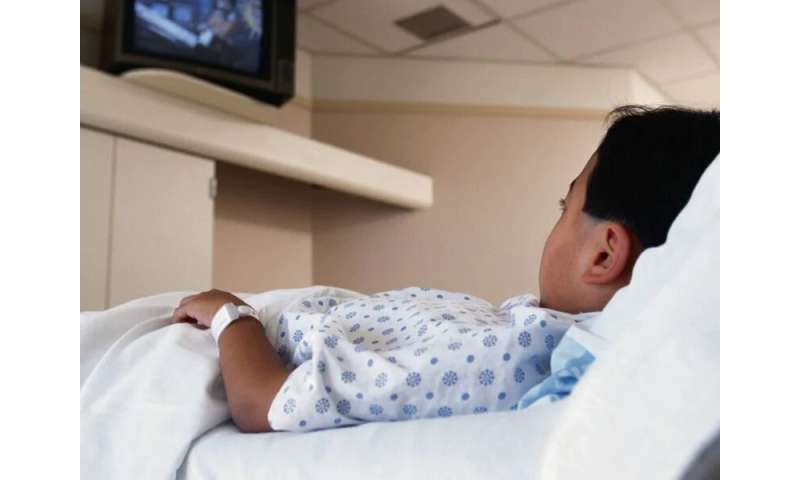 (HealthDay)—There is still no clear cause for a mysterious paralytic condition that has been striking U.S. children over the past five years, government health officials report.

Researchers at the U.S. Centers for Disease Control and Prevention suspect that a virus of some kind is the culprit. But the specific germ causing the outbreaks remains unknown, according to the report published online Oct. 7 in the journal Pediatrics.

For several years, the CDC has been investigating the condition, called acute flaccid myelitis (AFM). It’s a rare disease that attacks tissue in the spinal cord, causing muscles and reflexes to weaken.

AFM mainly affects the arms and legs but can also impair muscles needed for breathing, and some patients end up on a ventilator. At least half of AFM patients do not fully recover, the CDC has said.

Sporadic cases of AFM—sometimes linked to various viral infections, but not always—have long been recognized. The CDC began closely monitoring the condition in 2014, after an unexpected surge in cases: 120 people in 34 states over a few months.

Since then, the United States has seen AFM outbreaks in a clear pattern—every two years, between August and October, almost entirely among children. In 2018, the CDC said that 235 cases were reported; so far this year, 20 are confirmed—in line with the pattern.

Based on what’s known about all three seasonal “surges” so far, the leading hypothesis is that a virus is to blame, according to Dr. Janell Routh of the CDC’s division of viral diseases.

One virus, called enterovirus D68 (EV-D68), has been considered a prime suspect, Routh noted. It’s one of a large group of viruses that are usually harmless or cause only cold symptoms. However, in 2014, the United States saw an outbreak of more-severe respiratory illnesses caused by EV-D68, coinciding with the first AFM surge.

As of now, though, there’s no “smoking gun,” Routh said.

In the new report, she and her colleagues describe the cases of 193 U.S. children who had confirmed cases of AFM between 2015 and 2017.

The CDC researchers found more microbes when they looked at mucus and stool samples, but there was no clear single cause. Overall, 28% of those samples tested positive for an enterovirus or rhinovirus (another cause of the common cold).

Many of the respiratory samples—69%—did turn out to be positive for EV-D68, though.

“I think it’s fair to say it’s still the leading suspect in the biennial surges we’re seeing,” said Dr. Samuel Dominguez of Children’s Hospital Colorado and the University of Colorado School of Medicine, in Aurora.

Dominguez wrote an editorial published with the study.

Like other viruses, EV-D68 has a season, circulating in the summer to fall. In addition, there are year-to-year shifts in the types of enteroviruses in circulation in the United States, Dominguez explained. That fits the every-other-year pattern of AFM surges.

It’s not clear why the surges began—or, at least, were first recognized—in 2014, Routh said.

Researchers are looking into other questions, too: If a viral infection is driving the AFM outbreaks, how does it cause the condition? Is it through a direct assault on nerve cells, or does the virus trigger an abnormal immune response that damages nerve cells? And what makes some children vulnerable to developing AFM, while most do not?

If EV-D68, or another virus, is pinpointed as the cause, that would raise the question of what comes next.

Dominguez said, “If you know what the pathogen is, and this (AFM) is becoming more common, would it be worth developing a vaccine?”

For now, he and Routh said that while AFM remains relatively rare, parents should be aware of the signs: sudden weakness in the arms or legs; loss of muscle tone; and, in some cases, a “droop” on one side of the face or the eyelids.

“If you notice those symptoms, see a doctor right away,” Routh said.