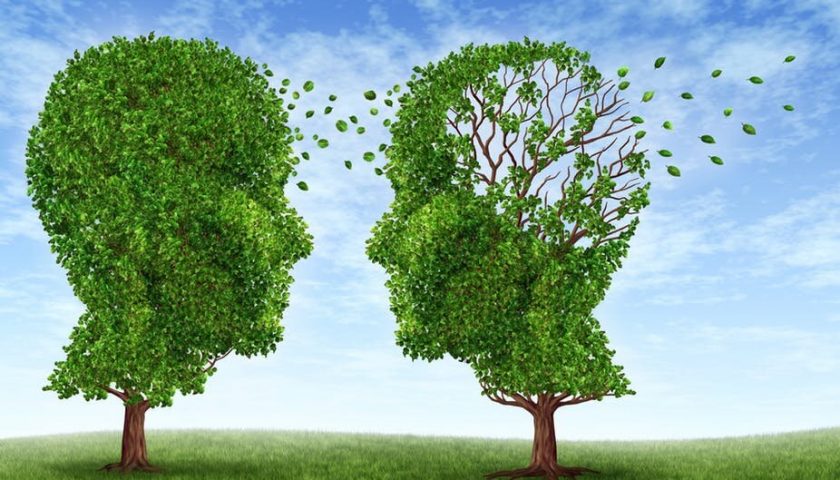 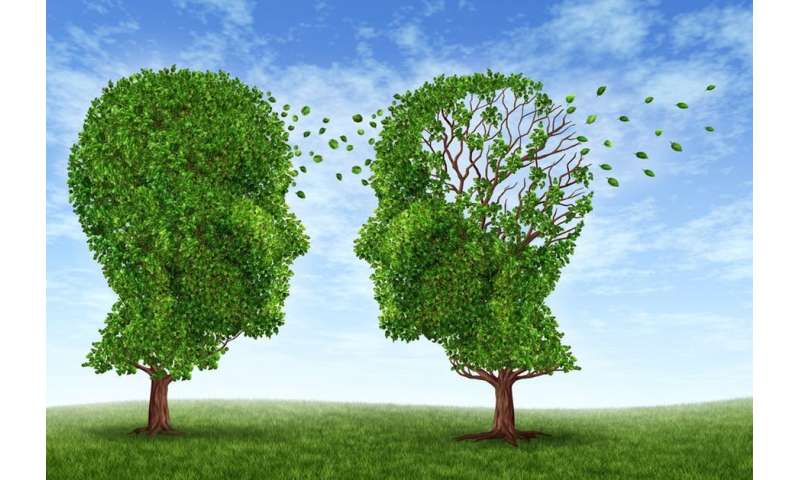 For many people with dementia, memories of early childhood appear more vivid than their fragile sense of the present. But what happens when the present is experienced through a different language than the one spoken in childhood? And how might carers and care homes cope with the additional level of complexity in looking after bilingual people living with dementia?

This is not just relevant for people living with dementia and those who care for them. It can provide insights into the human mind that are equally important to brain researchers, social scientists and even artists.

This relationship between dementia and bilingualism was the focus of a workshop we held recently in Glasgow. Bringing together healthcare professionals, volunteers, community activists, dementia researchers, translation experts, writers and actors, the workshop was organized around a reading of a new play performed by the Gaelic language group, Theatre Tog-ì.

The play, Five to Midnight, centers on a native Gaelic speaker from the Outer Hebrides whose English begins to fade as her dementia develops. Her English-speaking husband increasingly finds himself cut off from his wife as she retreats into the past and to a language he does not understand. The couple’s pain and frustration at their inability to communicate is harrowing.

It soon became clear in the workshop that the minority-language subject matter of the play was not a rare, isolated case but rather one that connects to a broader range of important issues such as health, well-being and preserving cultural heritage for future generations.

We heard stories from people working in care homes in Ireland, Scotland and Wales that told how bilingual people with advanced forms of dementia and almost no linguistic skills, were transformed by care workers who could speak the patient’s mother tongue. As with many people living with dementia, music and song were often the keys that unlocked the flow of words and memories.

In Wales, where the number of Welsh speakers is estimated to be 891,000, the issue of aging bilingual speakers with dementia is far more acute than in Scotland. One solution has been to place magnetic “Welsh spoken” signs on the hospital beds of Welsh speakers so that staff who speak the language themselves know they can communicate with patients in their mother tongue.

Bilingualism in the context of dementia affects millions of migrants all over the world. If parents have abandoned their original language to speak only English (or the dominant language of their adopted country) with their children, whole generations grow up cut off from their cultural heritage, unable to speak their parents’ language.

Which means first-generation migrants who develop dementia may find themselves unable to communicate with their own children as they revert to the language they used in their youth. At the workshop, a member of a local language-learning enterprise called Lingo Flamingo explained this is why it organizes befriending programs for older people and patients with dementia, using languages such as Punjabi, spoken by people of Indian and Pakistani origin.

The varied backgrounds of the our workshop participants meant a wide range of topics were discussed, including the issue of language and translation in cognitive assessment and diagnosis, the brain science behind bilingualism, language-appropriate and culturally relevant care, language and identity, the loss and rediscovery of culture and language, and the sharing of minority languages down through families.

The workshop also explored the role of the arts in raising public awareness of the reality of dementia in relation to language, as well as providing creative outlets for bilingual patients and their carers. As Five to Midnight demonstrated, the human stories the arts can tell are an engaging and affecting way to educate the public about dementia.

Britain often imagines itself to be a monolingual English-speaking country, but alongside native minority Celtic languages there are bi/multilingual speakers from around the world in most of the UK’s major cities. The same is true for many other countries: linguisitic diversity is in fact far more common across the world than the existence of a single language.

Loss of language skills is a common effect of dementia, and research suggests that the resulting challenges may be more complex for bilingual dementia patients and their carers. As our workshop revealed, identifying this complexity is a first step in addressing the issue at a practical and a policy level.

However, the workshop also explored the positive effects of bilingualism in the context of dementia. Research from countries such as India has shown that people who speak more than one language tend to develop dementia four to five years later.

These findings are in line with many other studies, suggesting a milder age-related decline in cognitive ability and a better recovery of brain function after stroke in those who are bilingual. So it is important that we do not see bilingualism as part of the problem but as a potential part of the solution.

Whether we approach the issue from the point of view of health and care provision, brain science or art and literature, our workshop showed the need to appreciate all the languages spoken by one person as an integral part of who they are—in sickness and in health.