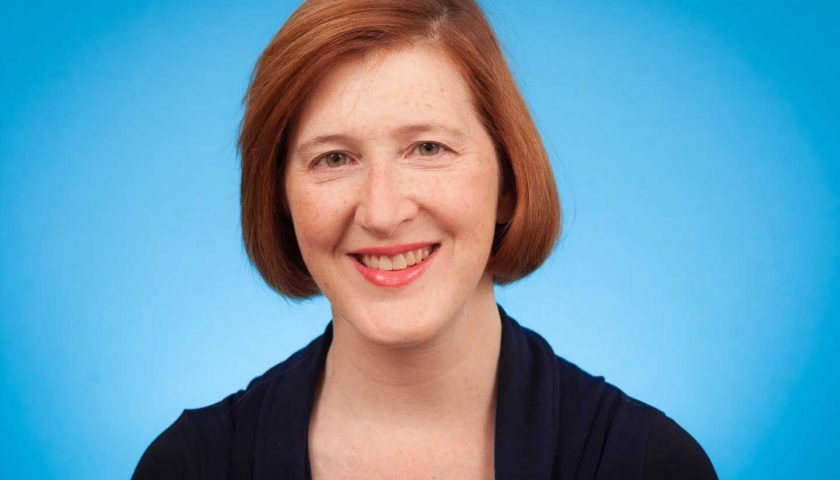 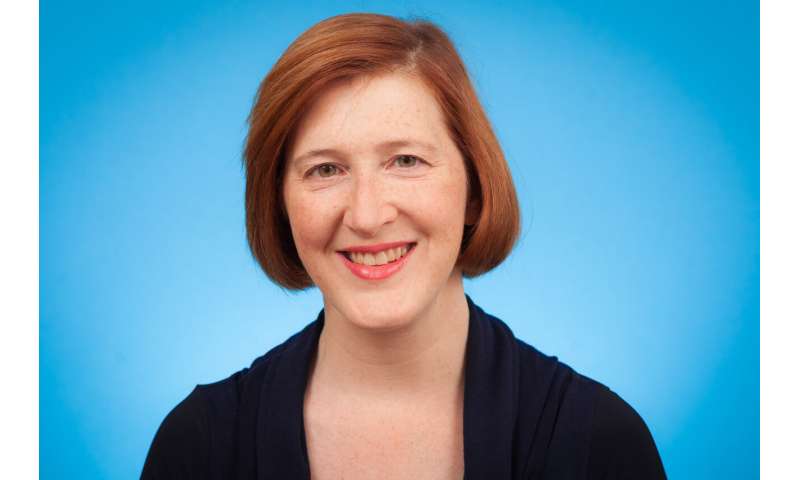 A study led by researchers from St. Michael’s Hospital of Unity Health Toronto and ICES found that people living in neighbourhoods considered to be the least walkable were up to 33 per cent more likely to have a high predicted 10-year cardiovascular risk compared to individuals living in the most walkable neighbourhoods.

The study, publishing on Oct. 31, 2019 in the Journal of the American Heart Association, is the first of its kind to analyze overall predicted risk over 10 years. The study analyzed nearly 45,000 individuals aged 40 to 74 living in 15 major urban centres in the Canadian province of Ontario.

In addition to a higher risk for cardiovascular disease, researchers also found that individuals living in the least walkable neighbourhoods had significantly higher blood pressure and higher odds of a prior diabetes diagnosis.

“The findings demonstrate that walkability is associated with clinically relevant differences in cardiovascular disease risk,” said Dr. Nicholas Howell, first author of the study and a Ph.D. graduate in the Li Ka Shing Knowledge Institute of St. Michael’s. “From a public policy perspective, the findings support the idea that the benefits of walkable neighbourhoods could be significant enough to move the dial for individual health.”

Dr. Gillian Booth, lead author of the study and a scientist at St. Michael’s Hospital’s MAP Centre for Urban Health Solutions, said previous research has also shown that the way cities and communities are designed can have a profound impact on our health.

“This research demonstrates that a future cardiovascular risk can be predicted based on the walkability of your residence,” said Dr. Booth, who is also a senior adjunct scientist with ICES, the not-for-profit research institute where the Ontario data is held and analyzed.

“This research should be an encouragement for those living in less walkable neighbourhoods to source physical activities in other ways.”