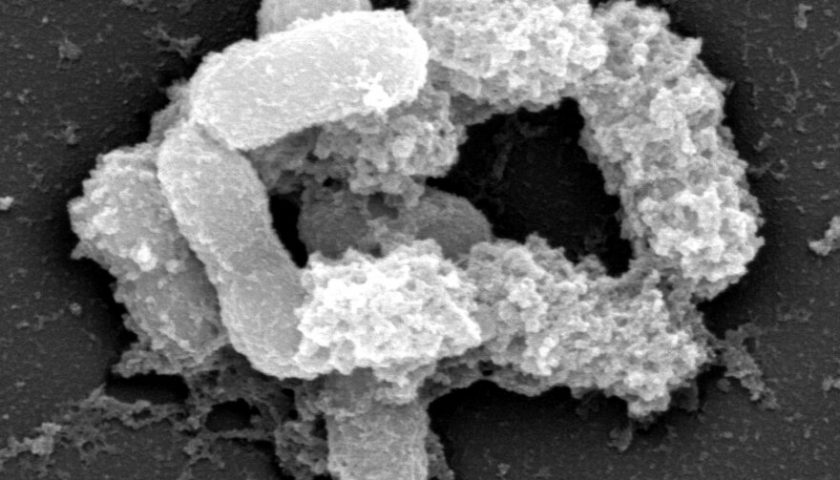 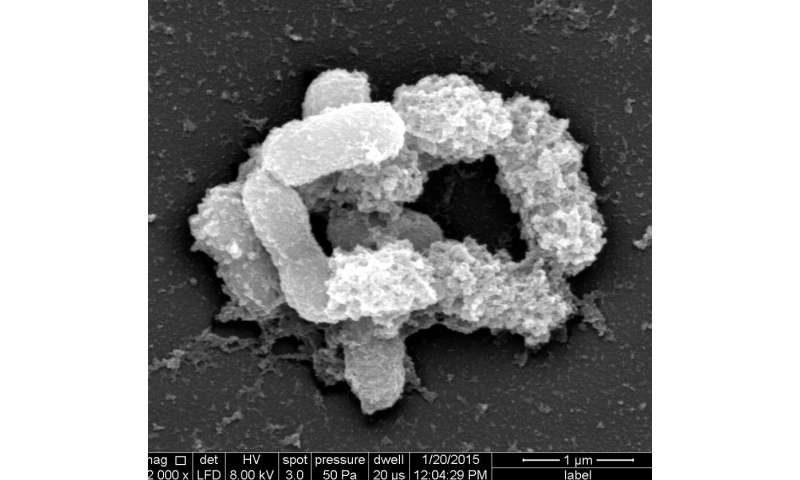 In 2007, Patrice Cani (FNRS-WELBIO researcher) and his team at the Louvain Drug Research Institute of University of Louvain, in close collaboration with Willem de Vos, professor at UWageningen, discovered the beneficial effects of an intestinal bacteria, Akkermansia muciniphila, able to moderate the development of obesity and type 2 diabetes, in mice. In 2017, the team discovered (still in the mouse) that the use of a pasteurized form of Akkermansia leads to an even greater protection than the living bacterium regarding various cardiovascular disease risk factors such as insulin resistance, hypercholesterolemia, or the storage of fat in adipose tissue.

Following these discoveries, the UCLouvain team, in collaboration with the Cliniques Universitaires Saint-Luc, developed a clinical study in order to administer the bacteria to humans. For this, it was necessary to develop the capacity to produce the bacterium in large quantity and to make sure that the tests would be without risk for the participants.

The UCLouvain researchers administered Akkermansia to overweight or obese volunteers, all displaying insulin resistance (pre-diabetes type 2) and metabolic syndrome, in other words, having several elevated risk factors for cardiovascular diseases. The volunteers were randomly divided into 3 groups (placebo, live bacteria and pasteurized bacteria) and were asked not to change their dietary habits or their physical activity. Akkermansia was provided as a nutritional supplement.

The primary goal of this UCLouvain study was to demonstrate the feasibility of daily ingesting Akkermansia for 3 months, without risk. Clara Depommier and Amandine Everard, UCLouvain researchers, observed excellent compliance (the supplements were easy to ingest) and tolerance (there were no side effects) in the groups taking live or pasteurized bacteria.

The conclusions are clear: The tests in humans confirm what had already been observed in mice. Ingestion of the (pasteurized) bacterium prevented the deterioration of the health status of the subjects (pre-diabetes, cardiovascular risks). Even better, the researchers observed a decrease in inflammation markers in the liver, a slight decrease in the body weight of the subjects (2.3 kg on average) as well as a lowering of cholesterol levels. In contrast, the metabolic parameters (insulin resistance or hypercholesterolemia) in placebo subjects continued to deteriorate over time.

Who does it benefit? According to the WHO, one in three people die every day from cardiovascular disease worldwide. In Western countries, one in two people is overweight and has increased cardiovascular risks. This research of the UCLouvain would limit these risks and therefore potentially have an impact (limit the effects) on half of the population, if properly used.

In conclusion, this pilot study demonstrates the feasibility of administrating (pasteurized) Akkermansia bacteria to humans in the form of a food supplement and reports encouraging results on the effectiveness of the Akkermansia-based dietary supplements to reduce cardio-metabolic risk factors. These results pave the way for a large-scale study, to confirm/elaborate these first results, but also endorse the commercialization of the bacteria as food supplements, by 2021.