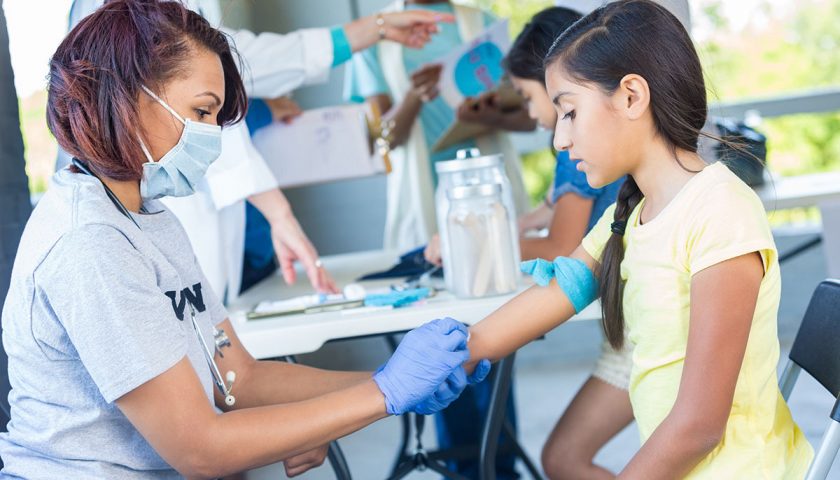 The influenza vaccine is only good for one flu season, partly because different strains of the virus circulate every year. But there’s another reason people must roll up their sleeves every fall for a flu shot: The protection generated by the vaccination is fleeting, with evidence indicating that its effectiveness wanes over the course of the flu season.

With the aid of a $3.4 million grant from the National Institute of Allergy and Infectious Diseases (NIAID) of the National Institutes of Health (NIH), researchers at Washington University School of Medicine in St. Louis will investigate why the flu vaccine elicits such a short-lived immune response, and how to extend its effectiveness.

“What we have now is a vaccine that we take every year, and we’re not sure if it even covers the whole flu season,” said principal investigator Ali Ellebedy, PhD, an assistant professor of pathology and immunology and a researcher with the Andrew M. and Jane M. Bursky Center for Human Immunology & Immunotherapy Programs. “People are working on a universal flu vaccine that covers all the different strains, but if we don’t also figure out how to make the immune response last longer, it’s not going to do us much good.”

Influenza kills about 60,000 people every year in the United States. Producing the annual flu vaccine is a mammoth undertaking that involves disease surveillance to identify the most common flu strains of the year before the vaccine is designed. Then, millions of doses must be manufactured and distributed to hospitals, clinics and doctors’ offices nationwide.

Last year, NIAID issued a strategic plan for developing a universal flu vaccine that would eliminate this onerous and expensive annual operation. But designing a flu vaccine that protects people for years instead of months requires a deeper understanding of how strong and persistent immune responses develop, and why the current flu vaccine fails to deliver such a response.

To provide long-term protection, a few plasma cells migrate to the bone marrow, where they live for decades, pumping out a slow but steady stream of antibodies in case the virus returns. These long-lived plasma cells are one of several kinds of immune cells that together ensure that the body is protected against an invading bacterium or virus months or years after it last showed up. Preliminary studies by Ellebedy and colleagues suggest that the transient nature of the flu vaccine’s protection is due to a failure to generate long-lived plasma cells.

The results of these studies could help researchers figure out how to design a flu vaccine that elicits immunity that doesn’t fade over time.

“What is it that the yellow-fever vaccine is doing that the flu vaccine isn’t?” asked Ellebedy, who is also an assistant professor of medicine and of molecular microbiology. “We need to find the secret to a long-lived immune response, and to do that we need to find out exactly what is going on in the lymph nodes. Once we understand that, we can start thinking about how to redesign the flu vaccine to elicit an optimal, long-lasting response.”

Other participants include Rachel Presti, MD, PhD, an associate professor of medicine; Sharlene Teefey, MD, a professor of radiology; physician’s assistant Teresa Suessen; John DiPersio, MD, PhD, the Virginia E. and Sam J. Golman Professor of Medicine in Oncology; Iskra Pusic, MD, an assistant professor of medicine; and the team in the Infectious Diseases Clinical Research Unit, all at Washington University School of Medicine in St. Louis, and Harinder Singh, PhD, an immunologist at the University of Pittsburgh. 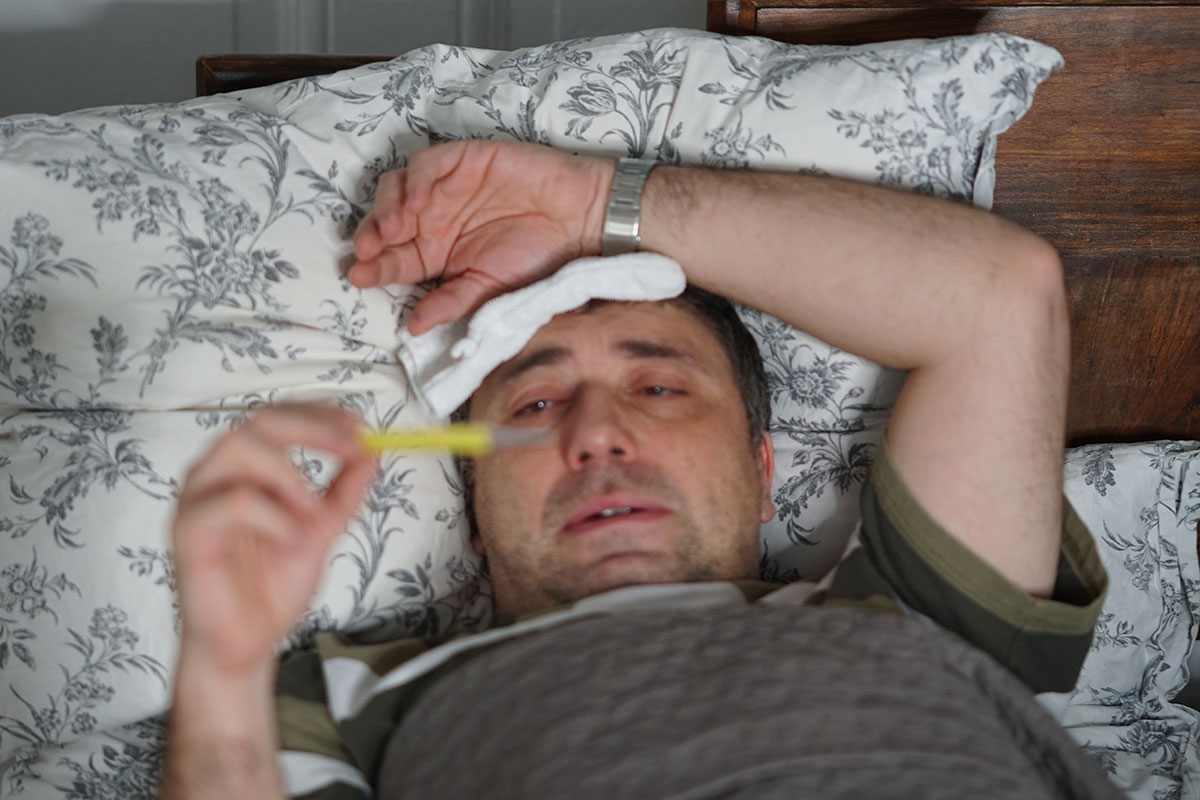