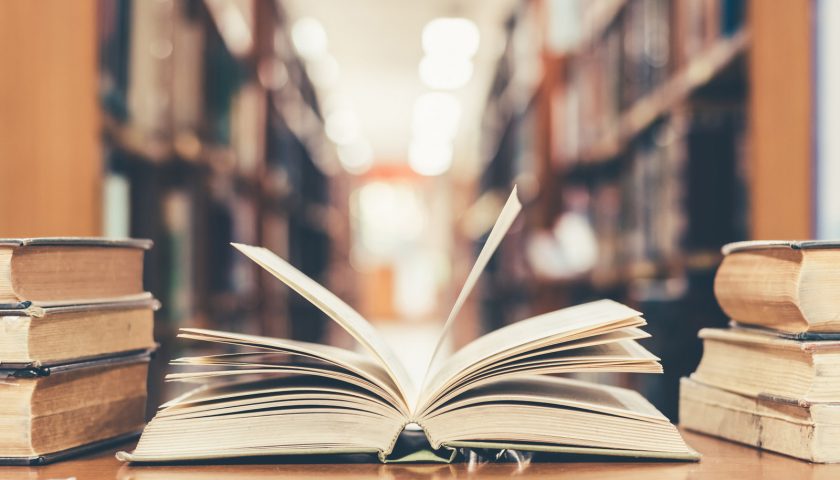 At one point we were all babbling babies, our brains producing sounds no more complicated than adorable "ahs" and "coos." But during our early explorations, we began internalizing words and they soon began to have meaning.

Now, a new study suggests that learning a language between birth and age 18 is not as effortless as it may seem. An average English-speaking adult will likely have learned about 12.5 million bits of information related to language, a group of researchers reported March 27 in the journal Royal Society Open Science.

"Bits" refer to information that's stored in 0's and 1's, the typical format used in digital devices like computers. The human brain encodes information in a different format, but bits can be used as a comparison. The researchers' estimates are based on a number of calculations and computational models.

"It may seem surprising but, in terms of digital media storage, our knowledge of language almost fits compactly on a floppy disk," the authors wrote in the study. In this case, that would be a floppy disk that holds about 1.5 megabytes of information, or the equivalent of about a minute-long song as an Mp3 file. [3D Images: Exploring the Human Brain]

The researchers estimate that in the best-case scenario, in a single day, an adult remembers 1,000 to 2,000 bits of their native language. In the worst-case scenario, we remember around 120 bits per day.

Much of this 12.5 million bits of language information stored in the brain is not related to grammar and syntax, but rather is about word meaning, according to the study.

"A lot of research on language learning focuses on syntax, like word order," co-author Steven Piantadosi, an assistant professor of psychology at UC Berkeley, said in a statement. "But our study shows that syntax represents just a tiny piece of language learning, and that the main difficulty has got to be in learning what so many words mean."

This is also what differentiates human learners from robot learners, he added. "Machines know what words go together and where they go in sentences, but know very little about the meaning of words."

Because word meanings can be very similar across languages, Piantadosi added that bilingual people likely don't have to store twice as many bits of information.