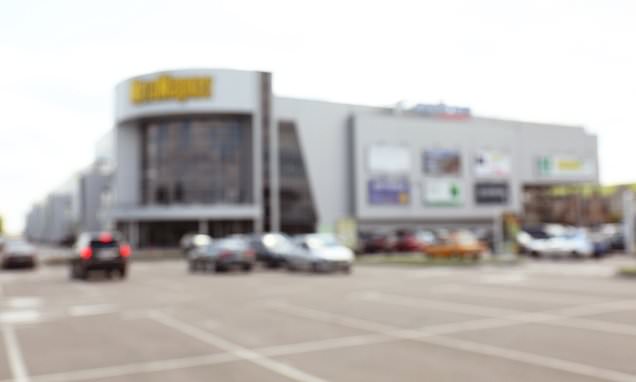 You may be diagnosed with lung cancer at the SUPERMARKET: Trucks at store car parks will test hundreds of thousands of people for the disease over the next four years

Patients will be offered lung cancer scans in supermarket car parks across the country in a bid to improve disease detection rates.

Hundreds of thousands of people are expected to be screened over the next four years as part of an NHS drive to catch the disease early and improve chances of survival. 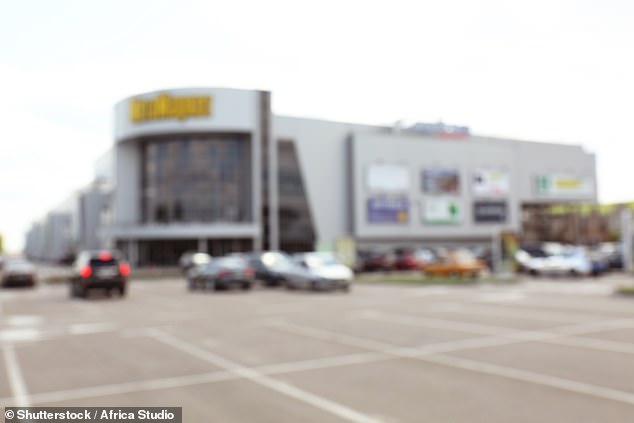 High-risk patients who smoke or have been smokers, aged 55 to 75, will be sent letters urging them to be checked out at one of the stores.

Around 600,000 people are expected to be invited over the next four years with an estimated 3,400 cancers detected as a result, NHS England said.

Cally Palmer, national cancer director at NHS England, said the roll out was a key part of the long-term plan.

Prime Minister Theresa May revealed that under it, three-quarters of cancer patients will be diagnosed early within the next decade.

‘Catching more cancers early is a cornerstone of the NHS Long Term Plan to save a further 55,000 lives a year and targeted lung health checks is one of the first projects to roll out following publication,’ she said.

‘These new projects will save lives – early diagnosis for cancer is crucial as it is easier to treat, not only saving lives, but it will also mean thousands of patients will avoid life-changing treatments.’

CHEMO MAY CAUSE BREAST CANCER TO SPREAD TO THE LUNGS

Chemotherapy may cause breast cancer to spread, alarming research suggests.

The commonly prescribed chemo drugs paclitaxel and doxorubicin cause breast tumours to release proteins that then circulate in the blood until they reach the lungs, triggering the disease’s onset in a new part of the body.

When scientists – from the Swiss Institute for Experimental Cancer Research – blocked this protein in a lab model, the cancer did not spread.

There are 46,400 cases of lung cancer in Britain each year and 35,500 deaths – most patients who get the disease are smokers or former smokers.

Only one in ten patients is still alive five years after their diagnosis because the illness has often spread elsewhere.

Health bosses believe locating the scanners near supermarkets makes them more convenient for patients and makes appointment less intimidating than in hospitals.

Mobile scanning units at Tesco and Asda led to a four-fold increase in tumours diagnosed early, from 20 per cent to 80 per cent.

In Manchester, 2,541 patients were screened with 65 lung cancers found as well as other heart and lung conditions, including Chronic Obstructive Pulmonary Disease (COPD).

Four in five cancers were detected early, during stages one and two, while one in five were found to have a previously undiagnosed lung condition.

She said: ‘Given our own first-hand knowledge of these programmes, coupled with the staggering results from the NELSON trial which saw a 26 per cent reduction in mortality when high-risk patients had a CT scan, this is a big step forward in improving the early detection of lung cancer.’