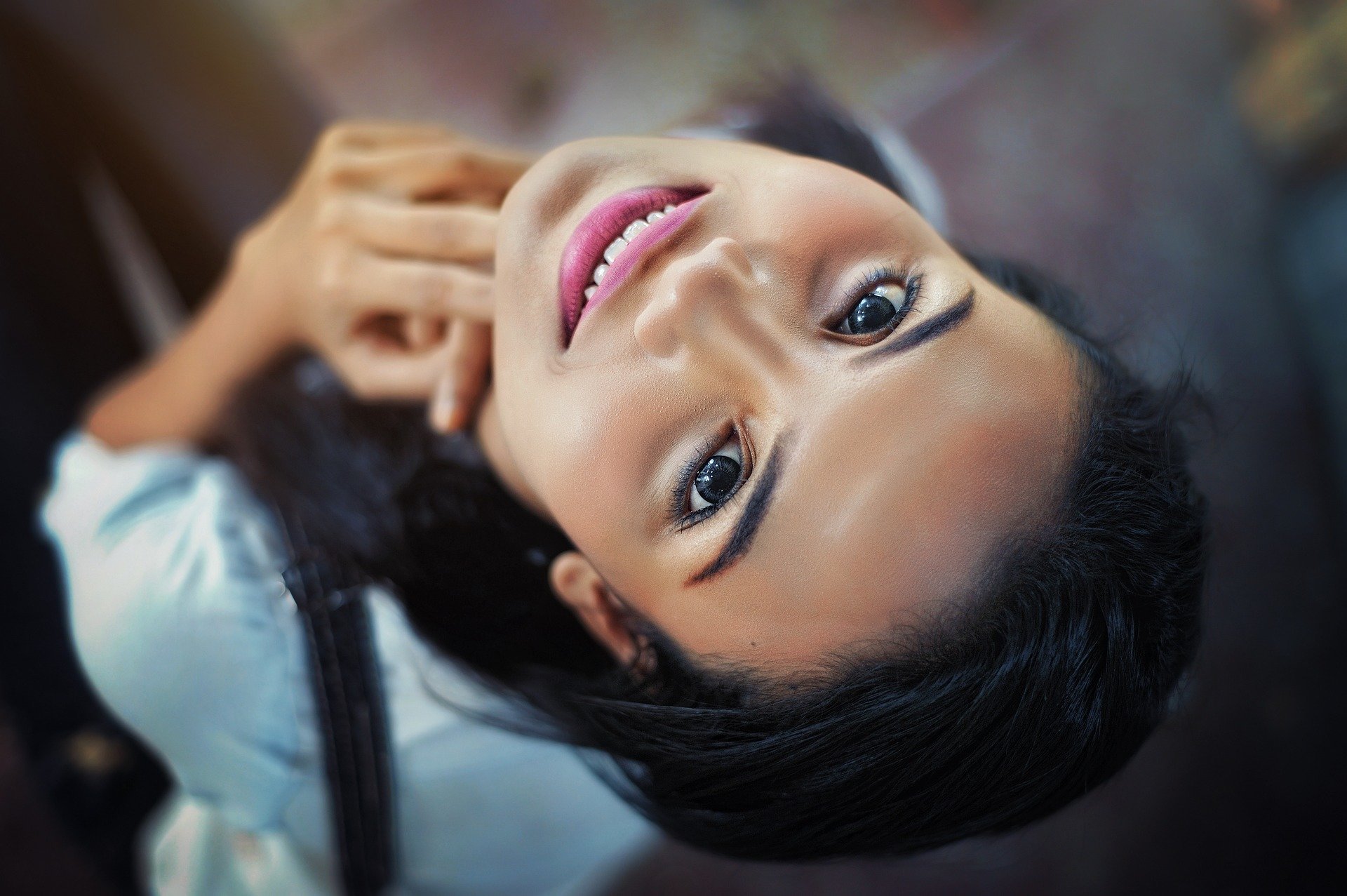 Q: I just found out I have endometriosis, which my mother also has. She says endometriosis raises our risk of ovarian cancer, so I should have children early and then get a hysterectomy. What’s the real story?

A: It sounds like your mother jumped to the wrong conclusion. Endometriosis and ovarian cancer are linked, but the relationship isn’t straight cause and effect. Although ovarian cancer occurs at higher rates in women with endometriosis, the overall lifetime risk is low to begin with. Some studies suggest that endometriosis increases that risk, but it’s still relatively low.

Although rare, another type of cancer—endometriosis-associated adenocarcinoma—can develop later in life in women who have had endometriosis.

Endometriosis isn’t a reason to have a hysterectomy unless you have significant symptoms that are unresponsive to less invasive therapies, and the uterus itself is causing pain or bleeding problems. But endometriosis can be painful in premenopausal women and should be treated.

Depending on the severity of your endometriosis, treatment options may include:

If you’re worried about how endometriosis might affect your fertility, that’s a different matter. Endometriosis does cause fertility problems for some women.