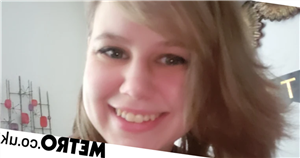 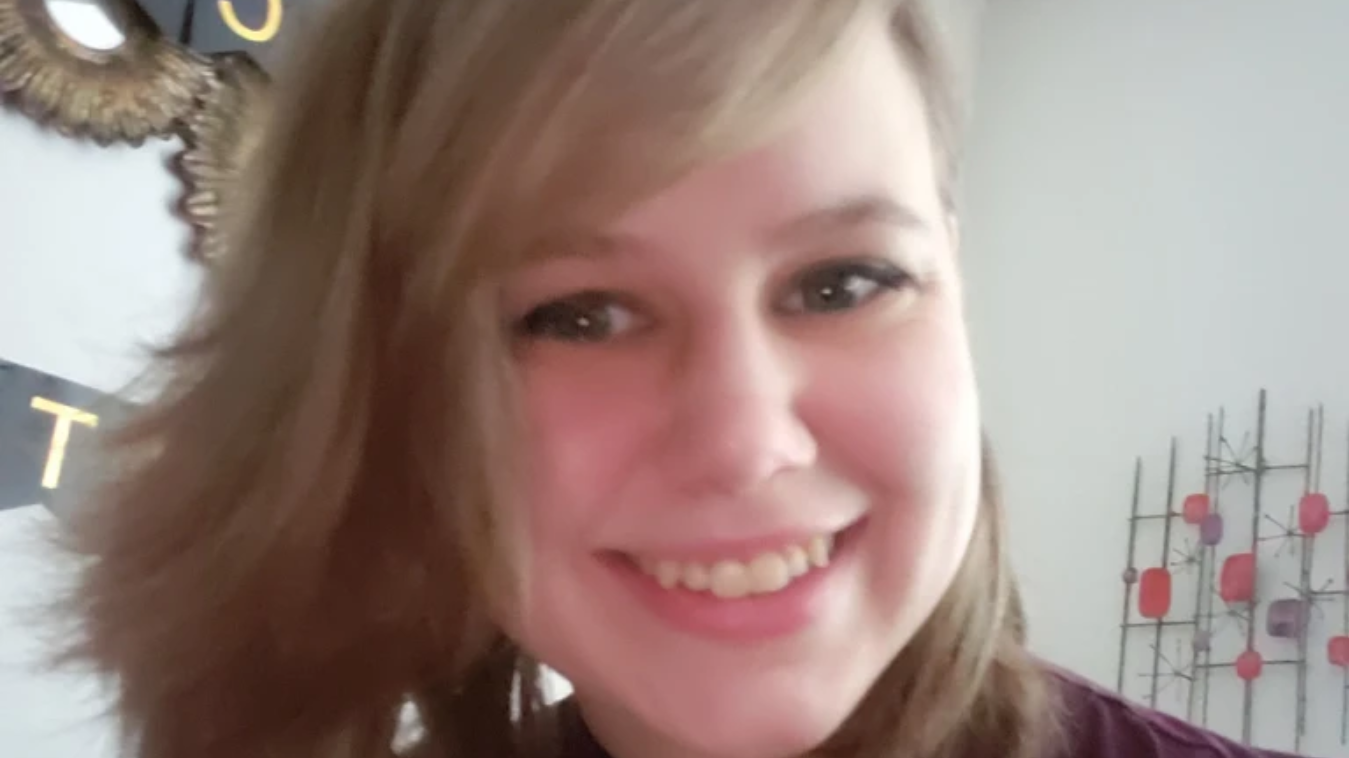 Brynne Zuri Hunt has spent the past ten years struggling with an undiagnosed chronic condition, resulting in heavy, lengthy periods and severe cramps.

On top of this, the actor has never had the desire to become a mother – so she’s always hoped to have a hysterectomy, to get rid of these mystery health issues once and for all.

But despite seeing multiple medical professionals over the years, none of them agreed to put Brynne forward for one.

After years of trying, Brynne, from Portland, Oregon, US, was finally able to meet an OBGYN (a doctor specialising in female reproductive health) in January 2022 who took her seriously – and she was eventually able to have the surgery.

To view this video please enable JavaScript, and consider upgrading to a webbrowser thatsupports HTML5video

She had a full hysterectomy on August 2, 2022, which meant her whole reproductive system was removed – except for her ovaries for hormonal purposes – and is now looking forward to a life without children and pain.

Brynne said: ‘I’ve never had the maternal instincts that other women in my family have.

‘I make a great auntie, and love my nieces and nephews, and shower any adoration I have on my friends’ kids as well, but motherhood has just never been for me.

‘I was bought up in a very religious Mormon environment, where the stereotypical woman is there to have children and be a housewife.

‘A lot of the women in my family, including my mother, had really terrible pregnancies, and I guess that was somewhat of a catalyst for me never wanting to have children.

‘I have two dogs, two cats and a leopard gecko who are basically my children in animal form, they take up enough of my time and money and are extremely spoiled.

‘Alongside that, I’ve had this undiagnosed chronic pain issue since I turned 16, and to not have to deal with that ever again is what I’m looking forward to the most after my four-week recovery period.’

Brynne spent years trying to be taken seriously by doctors, but her repeated requests for a hysterectomy were unsuccessful.

She said: ‘It took me so long to get to this point, and I had so many medical professionals telling me that I wouldn’t know if I was ever going to want to have children.

‘I got all the usual comments like “what if your partner wants children”, “you haven’t met the right man yet”.

‘It was incredibly infuriating and upsetting especially when there was no one to adequately diagnose what caused my extreme periods and cramping.

Brynne says doctors put her on vaious different type of contraceptive to try and treat her pain – including a range of pills, three different IUDS and the implant.

Eventually, she stopped going to the doctors and ‘gave up on asking’ for a hysterectomy.

But this changed in January 2022, when she received different health insurance and visited a new OBGYN.

Brynne added: ‘She listened to my concerns and allowed me to explain that it has never been my wish to have children.

‘By the second appointment, she booked me in for the surgery.

‘It felt like this huge weight was taken off my shoulders.

‘Especially after the overturning of Roe V. Wade, having a hysterectomy has allowed me to decide and choose what to do with my body, rather than the old white men in power.’

Even though they were surprised at first, Brynne’s friends and family have been very supportive.

She said: ‘When I told my family I was going ahead with a hysterectomy, they were all pretty shocked.

‘But since I explained my intentions and reasons why, they’ve all been so supportive.

‘My friends have also been there for me from the start, which is amazing, I’ve got friends who are pregnant going through their personal journeys and here I am going through mine of never having children.

‘My parents had four children, and my sister already has two kids, so I feel like I’ll never have that pressure to provide more grandkids.

‘Having a hysterectomy is the best decision I have ever made, and I’m looking forward to a child-free life.’