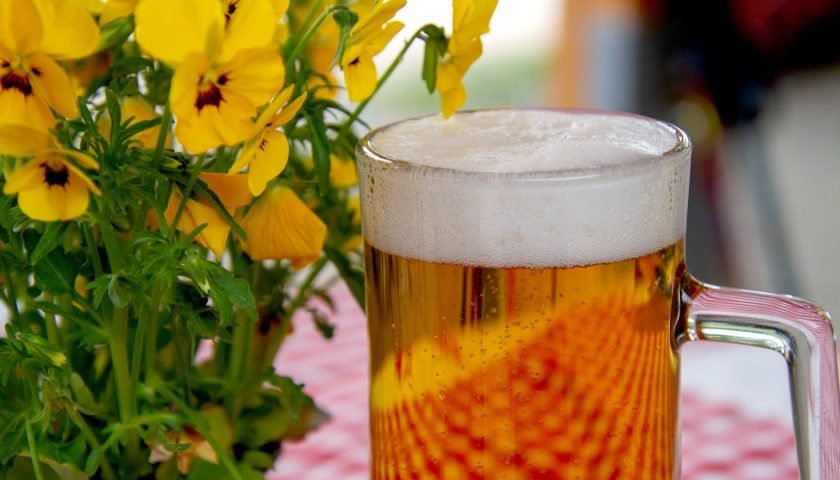 “Beer before wine and you’ll feel fine; wine before beer and you’ll feel queer” goes the age-old aphorism. But scientists have now shown that it doesn’t matter how you order your drinks—if you drink too much, you’re still likely to be ill.

Most people will at some point in their life experience one of many the downsides of excess drinking: the hangover. Importantly, hangovers can lead to reduced productivity, impaired performance (including missing work or academic underperformance) and even risk to daily tasks such driving or operating heavy machinery.

Hangover symptoms occur when higher-than-normal blood alcohol concentrations drop back to zero. Surprisingly, the phenomenon is not particularly understood, though it is thought that their underlying causes include dehydration, our immune response, and disturbances of our metabolism and hormone. Hangovers are likely to be influenced by ingredients other than the pure alcohol content. Colourings and flavourings have been suggested as making hangovers worse, which might explain why, at the same alcohol concentration, Bourbon causes a more severe hangover than vodka.

There is little evidence available to support or refute these sayings, so, to put an end to this uncertainty, researchers at Witten/Herdecke University in Germany and the University of Cambridge in the UK evaluated scientifically whether or not this time-honoured wisdom truly reduces a hangover burden. The results of their study are published today in the American Journal of Clinical Nutrition.

Ninety volunteers, aged between 19 and 40 years old, were recruited and split into three groups. The first group consumed around two and a half pints of beer followed by four large glasses of wine. The second group consumed the same amounts of alcohol, but in reverse order. Subjects in the third, control group consumed either only beer or only wine.

The big strength of this study was its crossover design: a week later, participants in study groups one and two were switched to the opposite drinking order. Control group subjects who drank only beer the first time around received only wine on the second study day (and vice versa). This way, the groups were not only compared to each other, but each participant was their own control, too.

Participants were asked about their wellbeing at regular intervals and were asked to judge their perceived level of drunkenness on a scale between 0 and 10 at the end of each study day. Before going to bed at the study site, all participants received an individualised amount of refrigerated drinking-water tailored to their body weight. All volunteers were kept under medical supervision overnight.

The following day, participants were asked about their hangover and given a score from 0-56 (the so-called Acute Hangover Scale) based on factors including thirst, fatigue, headache, dizziness, nausea, stomach ache, increased heart rate and loss of appetite.

The researchers found that none of the three groups had a significantly different hangover score with different orders of alcoholic drinks. Women tended to have slightly worse hangovers than men. While neither blood and urine tests, nor factors such as age, sex, body weight, drinking habits and hangover frequency, helped to predict hangover intensity, vomiting and perceived drunkenness were associated with heavier hangover.

“Using white wine and lager beer, we didn’t find any truth in the idea that drinking beer before wine gives you a milder hangover than the other way around,” says first author Jöran Köchling from Witten/Herdecke University.

“The truth is that drinking too much of any alcoholic drink is likely to result in a hangover. The only reliable way of predicting how miserable you’ll feel the next day is by how drunk you feel and whether you are sick. We should all pay attention to these red flags when drinking.”

Dr. Kai Hensel, a senior clinical fellow at the University of Cambridge and senior author of the study, adds: “Unpleasant as hangovers are, we should remember that they do have one important benefit, at least: they are a protective warning sign that will certainly have aided humans over the ages to change their future behaviour. In other words, they can help us learn from our mistakes.”

Dr. Hensel says that there were two main reasons for carrying you the study. “Firstly,” he says, “a clear result in favour of one particular order could help to reduce hangovers and help many people have a better day after a long night out. Unfortunately, we found that there was no way to avoid the inevitable hangover just by favouring one order over another.