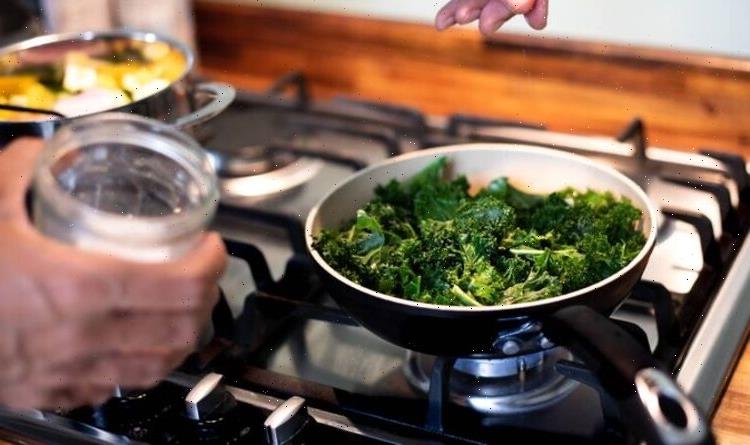 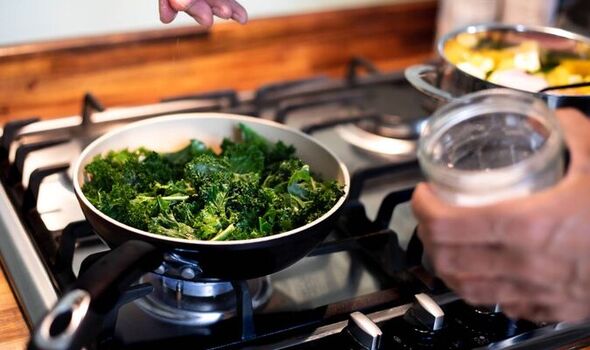 Researchers found those who ate certain foods at certain times of the day were less likely to die from heart disease. They also recommended eating less processed meat in the evening.
The analysis used data from 4,642 people with diabetes who took part in the US National Health and Nutrition Examination Survey from 2003 to 2014.

Study author Dr Qingrao Song, of Harbin Medical University in China, said: “We observed that eating potatoes in the morning, whole grains in the afternoon, greens and milk in the evening and less processed meat in the evening was associated with better long-term survival in people with diabetes.

“Nutritional guidelines and intervention strategies for diabetes should integrate the optimal consumption times for foods in the future.”

People who ate the most potato and starchy vegetables in the morning appeared to be 54 per cent less likely to die of cardiovascular disease (CVD), compared with those who ate the least.

Eating a lot of processed meat in the evening appeared to increase risk of dying from CVD by up to 74 per cent.

However, Dr Duane Mellor, a registered dietitian and senior teaching fellow at Aston University, said he was wary of the paper’s findings, published in the Endocrine Society’s Journal of Clinical Endocrinology and Metabolism.

He warned it could not prove that the differences were due to diet and for some questions, the numbers of people in each category was too small to draw conclusions.

Dr Duane Mellor added: “The timing of whether you have potatoes before or after lunch is probably less important than how you cook them and what you eat them with. It’s better to have them boiled or with other vegetables, particularly green vegetables.

“This could imply that you’re better off having potatoes for breakfast. For most people in the UK that would be as a hash brown with a fried breakfast.

“That is not a way of reducing your risk of cardiovascular mortality.”

Dr Mellor added that the specifics of a healthy diet for people with diabetes would depend on which type they have.

He explained: “For type 1 diabetes it’s knowing where your carbohydrate is, being able to estimate it and match it to the insulin dose with the help of your diabetes team.

“If you’ve got type 2 diabetes it’s looking for a healthy diet that you can stick with long-term. And if you’re trying to manage weight it’s about looking at portion size first.”