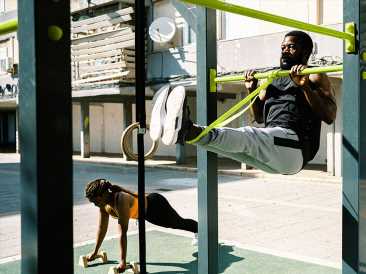 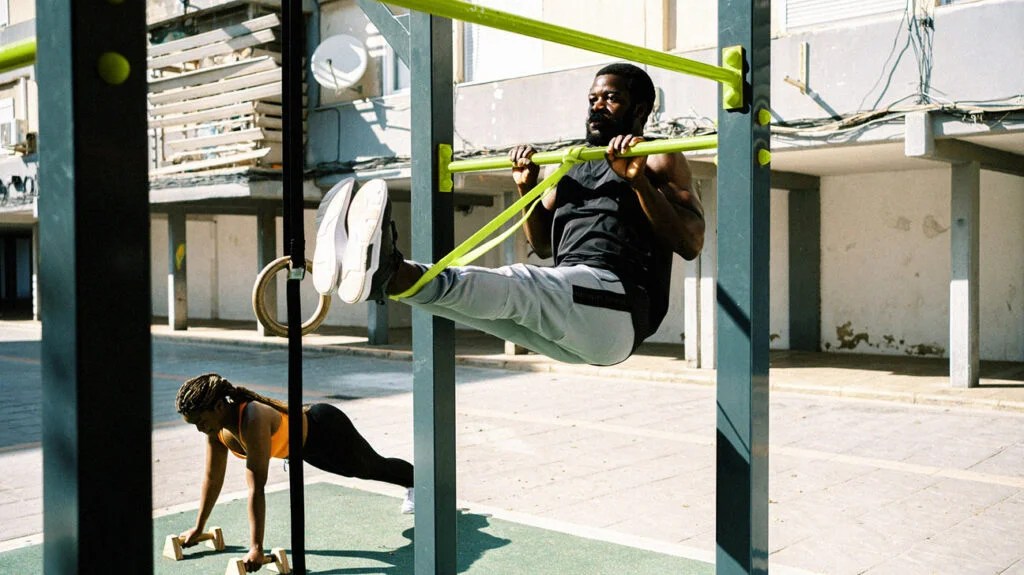 Veganism is a growing practice with the number of people following a vegan diet or lifestyle in the United States increasing from around 1% in 2014 to roughly 10% in 2022.

However, in addition to its health benefits, research has also indicated a link between the vegan diet and a higher susceptibility to fractures and low bone mineral density.

Studies show that resistance training can stimulate bone formation, whereas other common sports such as cycling or swimming do not affect bone mineral density.

They also found that vegans and omnivores who engaged in resistance training had similar bone structures.

“Veganism is a global trend with strongly increasing numbers of people worldwide adhering to a purely plant-based diet,” said Dr. Christian Muschitz, of St. Vincent Hospital Vienna and the Medical University of Vienna in Vienna, Austria, one of the study’s authors.

The study was published in The Journal of Clinical Endocrinology and Metabolism.

They also took fasting blood samples from participants and asked them to complete questionnaires detailing their diet and physical activity levels.

Nine women and 11 men in the vegan group reported progressive resistance training on a regular basis alongside 8 women and 17 men from the omnivore group.

“Resistance training is not limited to lifting weights,” Dr. Sabrina Corbetta, associate professor at the Department of Biomedical, Surgical and Dental Sciences at the University of Milan, who was not involved in the study, told Medical News Today.

“Resistance training is a form of exercise intended to increase muscular strength and endurance. It involves exercising muscles using some form of resistance. This resistance could be weights, bands, or even your own body weight working against gravity,” she added.

They further noted that vegans performing exclusively aerobic activities had similar bone microarchitecture to vegans who performed no sports at all.

The researchers also found that serum markers of bone turnover were within healthy values for both groups; however, the omnivore group had significantly higher calcium levels.

To explain their findings, the researchers noted that lower calcium levels in the vegan group might be explained by a lower calcium intake.

Dr. Corbetta added that the benefits of resistance training on bone metabolism extend beyond stimulating bone turnover. She noted that they also include modulation of the metabolism of various minerals, including calcium, phosphate, and parathyroid hormone (PTH).

The researchers concluded that in addition to a well-planned diet, regular progressive resistance training should be a part of the vegan lifestyle.

Dr. Corbetta noted that “a significant proportion of vegan subjects included in the study consumed supplements.”

“Adequate intake of vitamin D and B12 can be achieved in vegans only by consuming supplements or fortified foods. Vegans should pay particular attention, mainly in postmenopausal age, to maintaining an adequate intake of all micronutrients recognized as important for bone health.”
— Dr. Sabrina Corbetta

When asked about the study’s limitations, Dr. Corbetta said: “The study has an observational design, and [so a cause-effect relationship cannot] be drawn. An interventional study should be conceived and performed to demonstrate that resistance training may prevent vegan diet-related derangement of bone microarchitecture.”

Dr. Muschitz also told MNT that the study sample was too small to draw conclusions about a possible elevated fragility fracture risk among vegans.