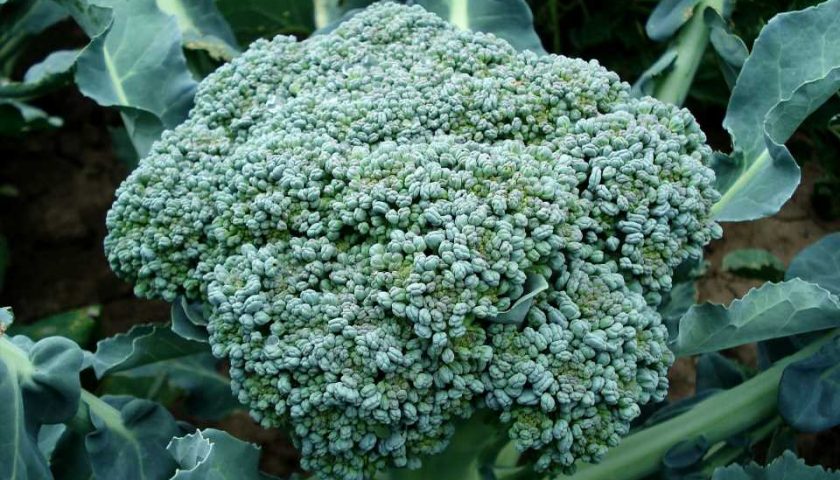 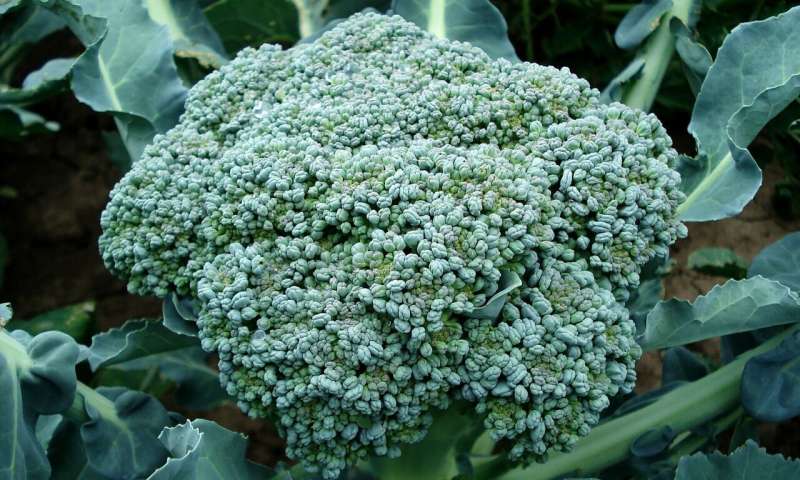 “Would you be able to review vitamin K2 sometime in your nutrition column? I was researching bone health online and came upon an article that discusses how important this vitamin is in bone health. It states that vitamin K2 is part of the bone health package that includes magnesium, calcium, weight-bearing exercise, minimizing inflammation in the body, and having a healthy gut (microbiome).

It appears that some docs might take the easy way out and only tell their patients to take calcium supplements, possibly along with vitamin D.

If you could shed some light on this? It could be very helpful to know how much Vitamin K2 to ingest each day. Thank you for any consideration!”

Happy to comment on this interesting topic! Vitamin K is the term given to a family of compounds that are similar but somewhat different. Thus, vitamin K1 (phylloquinone) and several types of vitamin K2 (menaquinones) are collectively called “vitamin K.” You might also read about MK-4, MK-7 or MK-9, which are various forms of vitamin K2. And that’s all the chemistry we need for now.

Vitamin K has historically been known as the “coagulation vitamin” because of its important role in helping our blood to clot. In fact, a classic symptom of a vitamin K deficiency is abnormal bleeding.

More recently, vitamin K has been studied for its role in bone health. Both vitamin K1 and K2 are involved in processes that help build bone strength, but it appears that vitamin K2 is the most protective in this particular job. A deficiency of the K2 form of vitamin K has been linked to osteoporosis (fragile bones) as well as calcium deposits in the arteries (commonly called hardening of the arteries).

The current recommendation for an adequate intake vitamin K for people 19 years of age and older is 90 micrograms (mcg) for women and 120 mcg for men. This includes both forms, K1 and K2.

Because of its emerging role in bone and heart health, some researchers now believe vitamin K needs its own recommended daily requirement. And whether or not to take a supplement of K2 is not yet clear.

In 2020, a randomized controlled study (the best kind) tested various doses of Vitamin K2 on 311 older men and postmenopausal women. After one year, they found that the most effective dose to reduce bone loss in the femoral neck (hip) for postmenopausal women was 90 micrograms (mcg) a day, with or without additional calcium or vitamin D3. Interestingly, no change in bone health was found in the men of this study.

For now, the best recommendation is to include food sources of vitamin K1 and K2 in our diets. And those sources differ.