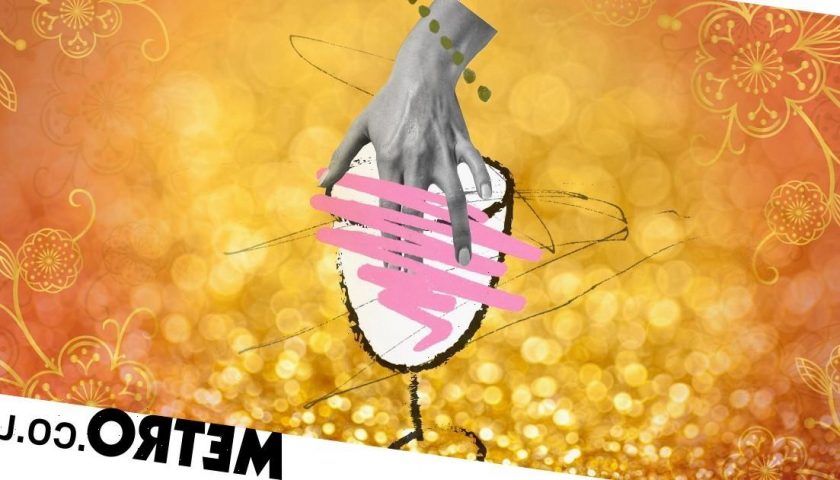 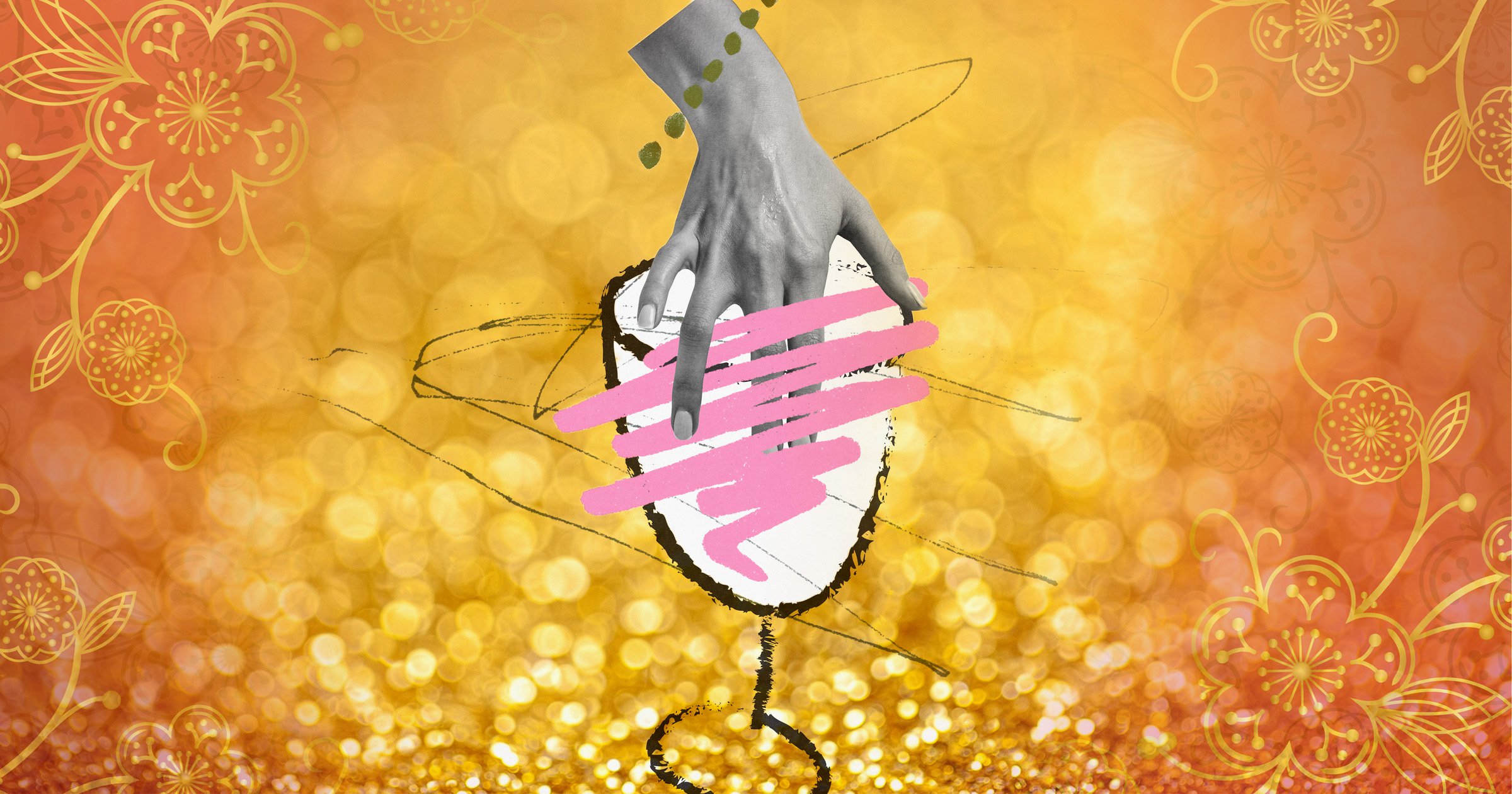 When Tim Sunderland’s girlfriend decided to stop drinking, it made him reflect on his own alcohol intake.

But rather than going tee total, like his partner, the 34-year-old adopted what’s been dubbed as a ‘damp’ lifestyle.

Yes, it sounds weird, but going ‘damp’ is the slightly less intense cousin of going ‘dry’ – when you give up alcohol all together.

Instead, it’s about cutting back and being more mindful of your intake.

Tim, who runs financial start up Mitto Markets, says: ‘Too many drinks on a weeknight meant I wasn’t go to the gym the next day.

‘I’d lie in and then there’s a good likelihood I’d end up eating junk food – a triple whammy,’ he says.

‘Seeing my girlfriend reap all the benefits from giving up booze, like better sleep and a general happier mood, also came at a time when I started to notice more online awareness about the benefits of not drinking.

‘I realised drinking was stopping healthier habits which I didn’t like. We were coming out of lockdown and I hated feeling bloated and unfit.’

So, Tim placed himself under a strict ‘three drink’ rule. He could go out, enjoy the taste and buzz of a drink – without going too far.

Tim said: ‘Once I cut out the big sessions during the week, I was in a better mood, getting more done with my business and feeling healthier#.

‘If I have a mid-week drink, then it’s a strict three beer rule. It’s helped me tremendously in keeping a healthy routine. I’m generally a happier person for it, too.’

He says: ‘I was motivated to get in shape, which is just not possible if you’re drinking three times a week.

‘The regret of feeling hungover is replaced with a positive feeling having done a great day of work and going to the gym.

‘And I enjoy the smug feeling of waking up bright and bushy-tailed on a Monday morning!’

Tim isn’t the only one who is re-evaluating his relationship with alcohol.

In fact, nearly half of all Brits surveyed between the ages 18 and 34 by Princes said they’re making a conscious decision to reduce their intake throughout this month.

Even when looking longer term, nearly one in three of all Brits said they planned on drinking less alcohol in 2023, compared to 2022 – instead opting for more ‘no and low’ options.

What Damp January looks like for you may be different to someone else. Perhaps it’s as simple as swapping to a low-alcohol beer, swapping wine for water with your dinner, or just giving yourself a drinks limit.