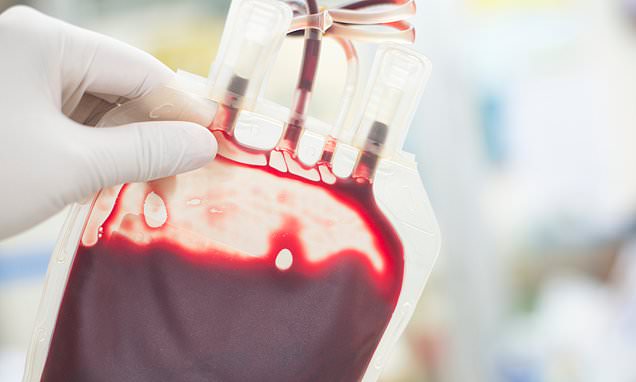 Why your blood type could predict your stroke risk: Type As are 16% more likely to suffer one before they turn 60 but type Os have 12% lower chance

A person’s blood type may be linked to their risk of having an early stroke, research suggests.

US researchers reviewed dozens of studies into genetics and ischaemic strokes, the most common type.

They found people with blood type A are 16 per cent more likely to suffer one before the age of 60.

The link remained even after other risk factors like sex, weight and whether or not they smoked were filtered out.

People with type B blood were at a slightly elevated risk of a stroke — but the risk was lower for those with the most common type O.

The researchers said the increased risk, even for for Type As, was modest and that people should not worry.

It is unclear why blood type appears to play a role in stroke risk but it is thought to influence a person’s risk of developing dangerous clots. 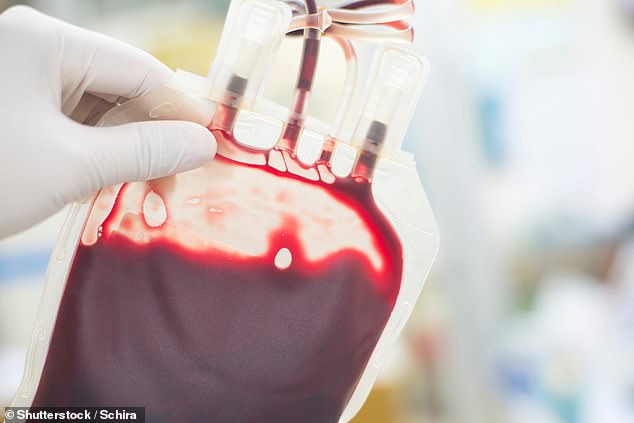 Ischaemic strokes happen when a blood clot cuts off blood and oxygen to the brain, and they account for nearly nine in 10 strokes.

In the latest research, a team from the University of Maryland analysed data on 7,000 stroke patients and nearly 600,000 healthy people from 48 different studies.

Breakdown of Brits and Americans by blood type

Source: 900,000 blood donors on the NHS blood and transplant register

They found people with O blood were 12 per cent less likely to suffer a stroke before their 60th birthday, while types B and AB had no impact.

The research, published in the journal Neurology, also found that around one in 16 strokes among people in the type A group can be attributed to their blood alone.

Dr Steven Kittner, professor of neurology and co-principal investigator for the study, said: ‘The number of people with early strokes is rising.

‘These people are more likely to die from the life-threatening event, and survivors potentially face decades with disability.’

He added: ‘We still don’t know why blood type A would confer a higher risk, but it likely has something to do with blood-clotting factors like platelets and cells that line the blood vessels.’

There were more than 91,000 strokes in England, Wales and Northern Ireland in the 12 months between April 2021 and March 2022, according to official data.

Almost half of Britons and Americans have type O blood and a third are type A.

Type B and AB make up around 10 and five per cent each, respectively.

Dr Clare Jonas, the research communications and engagement lead at the charity Stroke Association said the latest study was a ‘great step’ in our understanding of genetic risk factors for strokes.

She told The Daily Telegraph: ‘We don’t yet know why people with blood type A might be at increased risk of early stroke.

‘This means we can’t yet develop targeted preventions for early stroke. However, this research is a great step towards helping healthcare professionals figure out who would most benefit from monitoring for other risk factors and being offered interventions to help reduce risk.

‘Everyone should take steps to monitor and manage their stroke risk. The biggest thing you can do to reduce your risk of stroke is to monitor your blood pressure and live a healthy and active lifestyle.’