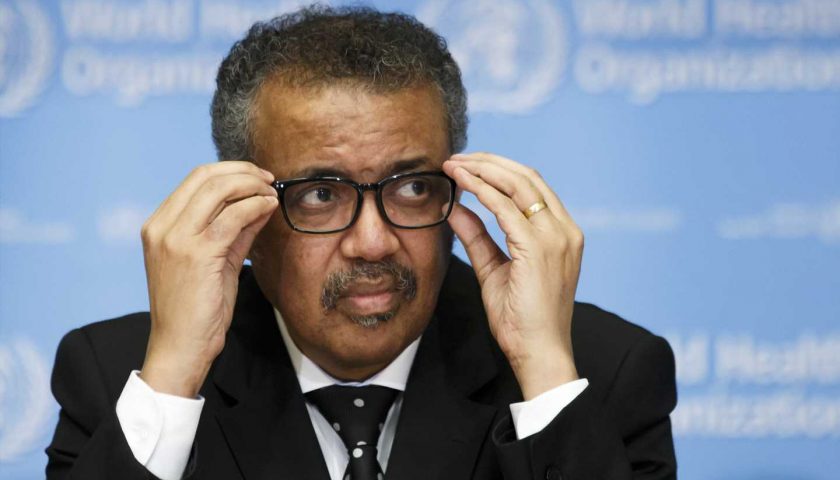 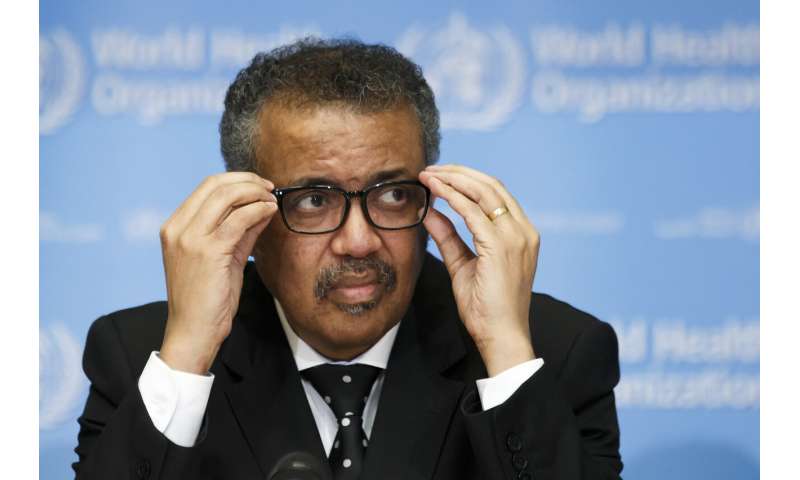 The head of the World Health Organization said Tuesday that experts are “very encouraged” after only three new cases of Ebola have been reported in the past week in eastern Congo, a sign that the world’s second deadliest Ebola epidemic in history could finally be waning after 18 months.

The epidemic that already has killed at least 2,249 people has posed challenges never faced before in public health—the deadly Ebola virus in a conflict zone where not only militia fighters but also communities frightened of outsiders have attacked health workers. Those security risks have brought vaccination efforts to a standstill for days at a time, while the virus continued to spread in areas where WHO and others didn’t have safe passage.

But health officials also have new ways to fight Ebola that didn’t exist during the 2014-2016 outbreak that killed 11,325 people. Two experimental vaccines were given on a compassionate use basis, one of which later received regulatory approval in both the U.S. and Europe. Officials are also testing a number of Ebola treatments though none is yet licensed.

“We are very encouraged by the current trend. There have only been three cases in the past week, and no cases in the past 3 days,” WHO Director-General Tedros Adhanom Ghebreyesus said Tuesday before offering an update on the new virus that has sickened tens of thousands in Asia and put health authorities around the world on high alert.

“But until we have no cases for 42 days, it’s not over,” he said, referring to Ebola. “As you know, any single case could re-ignite the epidemic, and the security situation in eastern (Congo) remains extremely fragile. So we take the progress on Ebola with caution, although it’s a big success.”

The latest Ebola outbreak in Congo began in August 2018, only about two years after the massive epidemic in West Africa finally ended in June 2016. That public health disaster also showed how hard it can be to declare victory in the battle against Ebola, which has an incubation period of 21 days. Health officials must wait for twice that length—42 days—without new cases before they can declare a country Ebola-free.

Statements to that effect later had to be retracted in each of the three countries hardest hit during that 2014-2016 epidemic: Sierra Leone, Liberia and Guinea.

Liberia finally announced being Ebola-free in January 2016, after additional cases were discovered after previous proclamations in September 2015 and May 2015. Similarly, Sierra Leone also had to make an Ebola-free declaration twice, first in November 2015 and then in March 2016.