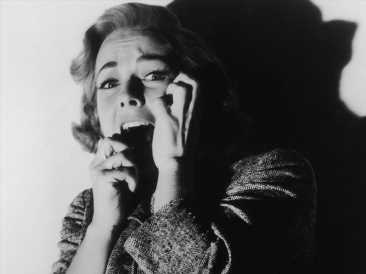 Halloween is a time for scary movies, ghost stories, and visits to haunted houses, but why do we enjoy these activities? Surely fear and pleasure are contrasting emotions? But look beneath the surface, and fear and fun have more in common than you might think. Medical News Today investigates why we like to be scared. 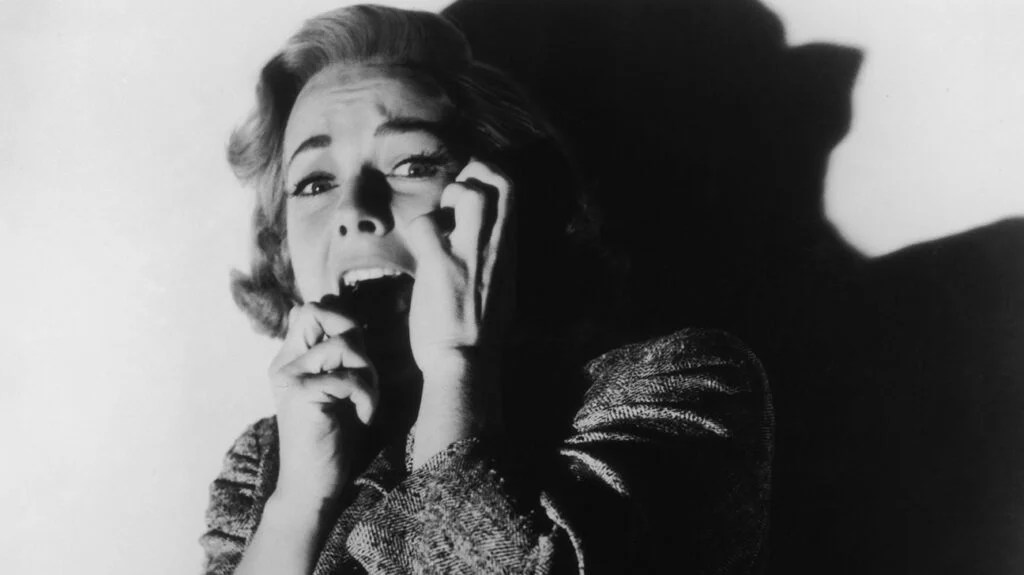 Nothing could induce me to watch a horror movie. I cannot see the pleasure in being, by turn, disgusted and terrified. But I am almost certainly in the minority. Many people actively seek out situations that frighten them — particularly at this time of year — and thoroughly enjoy the experience.

Fear and survival have had close links throughout evolution. If the early hunters did not run from danger, they were unlikely to last long enough to procreate.

So those whose fear response helped them avoid being eaten by a predator would have passed on the genes that promoted those behaviors.

In a truly dangerous situation, the fight-or-flight response can save your life. But many situations that we find frightening are not life threatening.

Indeed, we often seek out “safe” frightening experiences, such as scary movies, rollercoasters, or bungee jumps, to enjoy the experience of being scared.

In an acute stress situation, the autonomic nervous system causes familiar physiological changes, such as raised breathing and heart rate, flushed or pale skin, butterflies in the stomach, tense muscles, dilated pupils, and a dry mouth.

And when the fear subsides, we are often left with feelings of pleasure. Is this just the relief of having survived, or is there more to it?

The amygdala, a small structure deep in the center of the brain, controls the fear response. The amygdala is part of the limbic system, which plays a key role in behavior.

In a fearful situation, the amygdala stimulates the hypothalamus, which, in turn, activates the pituitary gland to release adrenocorticotropic hormone (ACTH) into the blood.

The sympathetic nervous system, the part of the autonomic nervous system responsible for fight-or-flight, tells the adrenal glands to release the hormone epinephrine, also known as adrenaline.

Once epinephrine is in the bloodstream, it speeds up the heart rate, constricts the peripheral blood vessels, and diverts blood from the core to the muscles needed for movement.

It also tightens the muscles at the base of each hair follicle (piloerection), causing hairs to stand on end — useful if you are a furry animal trying to convince a predator you are bigger than you really are — and, for humans, giving “goosebumps.”

So why is it fun?

There are many reasons why we might enjoy a good scare — and it is all down to chemicals.

First is the feeling of relaxation after the epinephrine rush. Once the prefrontal cortex of the brain realizes the danger is not real, the response dampens down.

The “thinking brain” tells us to relax, and there is, according to Lee Chambers, psychologist and workplace well-being specialist: “a biochemical rush of neurotransmitters that make you feel amazing.” It is this post-rush relief and sense of well-being that keeps thrill-seekers going back for more.

“You can trigger the sympathetic nervous system while cognitively being aware that it’s not real. With horror, gore, and similar, you can push the level of fear but could hide behind the settee.”

Then there is the social aspect — if you are in a frightening situation with others, there is the shared bonding experience of knowing that you got through it. Once again, a hormone is responsible, this time oxytocin.

Oxytocin influences social behavior and is involved in the creation of group memories and bonding. Some people know it as the “love hormone” because the body releases it during hugging, childbirth, and sexual activity.

Lee Chambers feels that bonding is an integral part of the enjoyment: “When you watch scary entertainment together, and the biochemical rush is peaking, you feel amazing, and think everyone with you is amazing. You think it’s due to the people around you rather than the experience.”

But is there a physiological reason for the link between fear and fun? It all comes back to the amygdala. Scientists at the Massachusetts Institute of Technology (MIT) have recently discovered that this tiny structure in the brain not only contains neurons that control the fear response but is also closely involved in pleasure and reward.

The gene associated with the reward neurons in the amygdala is involved in dopamine signaling — and dopamine is the neurotransmitter responsible for pleasure.

It is not just dopamine and oxytocin that contribute to the post-scare high. People also experience a rush of endorphins following a scare.

Endorphins, the feel-good chemicals released after exercise, are often referred to as natural opioids. So that is why a scary experience can give you the same feelings of euphoria as a 10-mile run.

Finally, the body releases serotonin, another neurotransmitter that regulates many human behaviors, among them mood. A lack of serotonin has associations with depression, so a boost in levels can help to lift the spirits.

It is unusual to enjoy a genuinely life-threatening situation. A person will likely feel relief once it is over, but it is unlikely that they will desire to repeat the experience.

The pleasure for most comes in a frightening situation that is controlled — fear without real danger is key to enjoyment.

“Those who enjoy [being scared] have one thing in common — they engage without the underlying expectation that something bad is going to happen. The bottom line is that you must feel safe.”

A safe scare can also be a way of practicing your responses, of building self-knowledge and resilience. As there is no real danger in a scary movie or haunted house experience, you can experience your body’s reactions and gain greater insight into yourself.

Dr. Mendez added: “Risk takers anticipate that they are going to conquer. They gain huge satisfaction from conquering a situation.”

A study in Pittsburgh assessed participants at an “extreme” haunted house. Most reported “significantly higher mood” after the experience.

Dr. Margee Kerr, one of the study authors, who is a sociologist and part-time faculty at the University of Pittsburgh, notes: “Highly intense and scary activities — at least in a controlled environment like this haunted attraction — may ‘shut down’ the brain to an extent, and that in turn is associated with feeling better.”

She compares the relaxation after the stressful experience to the effect of mindfulness meditation, where the aim is to empty the mind of unwanted thoughts. Taking time to “switch off” the brain by making it focus on a scary experience can reduce anxiety levels.

Personality definitely plays a part. “Some people naturally seek out risk in a relatively risk averse world,” Lee Chambers told us. “They feel pride at being able to navigate fear and face fear.”

Is it good for you?

There may be more reasons for enjoying a good scare. Studies have pinpointed the potential psychological and health benefits of fear.

While long-term fear has adverse effects, such as increased blood pressure and defensive behavior, short-term fear can have psychological benefits. It can allow a person to practice controlling their body’s response to fear in a safe space.

“From a psychological perspective, [short-term fear] can show the person they are capable of surviving and can regulate their emotions […] and can respond appropriately for self-protection.”

That scary movie might even have physical benefits. A 2009 study showed that fear can boost the immune system. Researchers got a group of volunteers to watch a horror movie then measured their leukocyte count.

When the researchers compared them with a control group who had spent the same time sitting quietly in a room, they found that those who watched the horror movie had significantly higher numbers of white blood cells responsible for immunity than those who had not.

And it might be useful in the current pandemic. A recent study found those who regularly enjoy horror movies to be more psychologically resilient during COVID-19. So scary experiences may help you practice effective coping strategies that can be beneficial in real-world situations.

“Fear-generating entertainment is a soundbox for playing with those human emotions you don’t often test.”

So, perhaps this Halloween, even the risk averse among us might try a bit of controlled fright — the gain might well be worth the short-term pain.