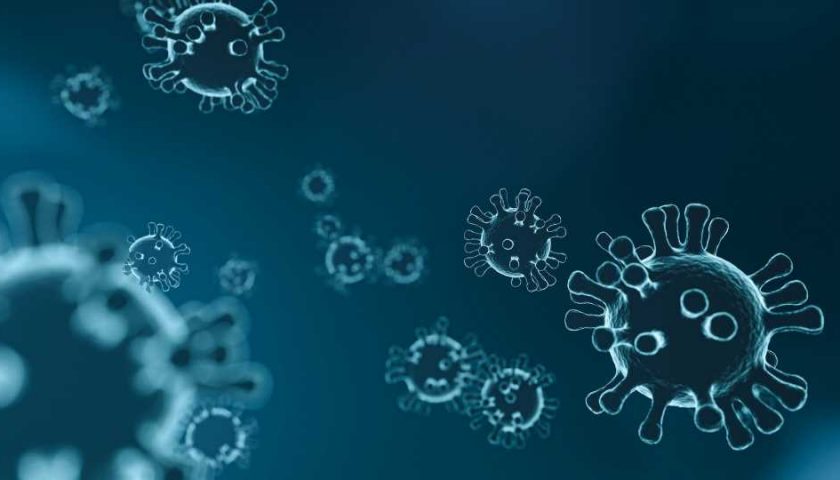 Many people have contracted COVID at least three times, yet around 3 in 20 Brits have never caught it at all. A leading testing expert reveals whether vaccines, lifestyle or blood group are the key to their escape.

As the U.K. prepares to be the first country to launch a top-up COVID jab which includes the omicron variant, why is it that some people have suffered several bouts, while others have never caught the virus? Around 15% or more Brits are thought to have entirely escaped the disease.

The leading testing expert, Dr. Quinton Fivelman Ph.D., Chief Scientific Officer at London Medical Laboratory, says that “there is a fast-growing number of people who have had COVID three times or more, including myself. Even if they have only suffered a relatively mild case, it’s still unpleasant, often causing temperatures, headaches, aches and pains and other symptoms.”

“All those people who are fed-up with having caught the virus several times will welcome the fact the U.K. is the first country to approve a vaccine covering both the original coronavirus strains and the newer omicron variants. It’s likely that a top-up jab which produces antibodies against omicron will reduce the number of people catching—or re-catching—the disease, as well as reducing the severity of symptoms for those who do fall ill.”

“The new omicron jab has come none-too-soon, so many people are now suffering repeated COVID infections. That’s because the new omicron BA.4 and BA.5 sub-variants do not produce as high an immune response as the previous strains, so re-infection is more likely to occur. Higher levels of antibodies are important to neutralize the virus, stopping infection and limiting people transmitting the virus to others.”

“However, as well as successful vaccines, there could be two further reasons why some people have escaped every form of COVID so far. Lifestyle is thought to play an important part in reducing our chance of catching the virus, while, somewhat unexpectedly, what blood type we are also looks to be playing a part.”

“In terms of lifestyle, obviously those people who are cautious about visiting crowded areas, continue to wear masks on public transport and limit indoor socializing are less likely to catch the virus at all, or at least reduce the frequency with which they catch it.”

“Lifestyle is more than just exercising caution; however, our socio-economic status is a big factor. It can influence how well we can afford to eat, our ease of access to healthcare, the number of vitamins we take, etc. Age and health are also key factors. On the positive side, older people may be less likely to visit crowded clubs and festivals, limiting their potential exposure to the virus. On the other hand, if you’re older or have an underlying disease like cancer, diabetes, or heart disease, you’re more likely to develop a severe illness if you do catch it.”

“There is now strong evidence that another factor entirely beyond our control is also at play. There have now been too many studies to ignore which reveal that people have a lower chance of people of catching the virus, or developing a severe illness, if they have blood group O.”

“It was a 2020 study published in the New England Journal of Medicine that first caught headlines with its conclusion that blood group O is associated with a lower risk of acquiring COVID-19 than non-O blood groups (i.e. A, B, AB groups), whereas blood group A was associated with a higher risk. Newspaper coverage claimed people with blood type O were 35% less likely to be infected than other blood groups. Conversely, it was reported that people with blood type A had a 45% increased risk of being infected.”

“This result has been largely reinforced in an analysis [published in Seminars in Vascular Surgery] of the nine most recent COVID blood type studies. This study revealed eight out of the nine papers found an association between blood type and susceptibility to COVID infection. Again, people with blood group O showed the lowest instances of catching the virus or developing more serious symptoms or death. As with the earlier study, some of these papers also linked group A to increased susceptibility and severity.”

“It’s easy to discover your blood type by donating blood or taking a test such as London Medical Laboratory’s new Blood Group test which is available in over 50 clinics, pharmacies, and health stores across London and nationwide. It will tell you to which blood group you belong (A, B, AB or O) and whether you are RhD positive or RhD negative. Some studies have found being RhD negative can also mean greater COVID protection.”

“However, that doesn’t mean to say that, if you do know your blood group, you should relax entirely if you are group O or panic if you are A. By far the most important factor is the number of antibodies you carry, from inoculations and previous infections, together with your level of overall health and fitness.”