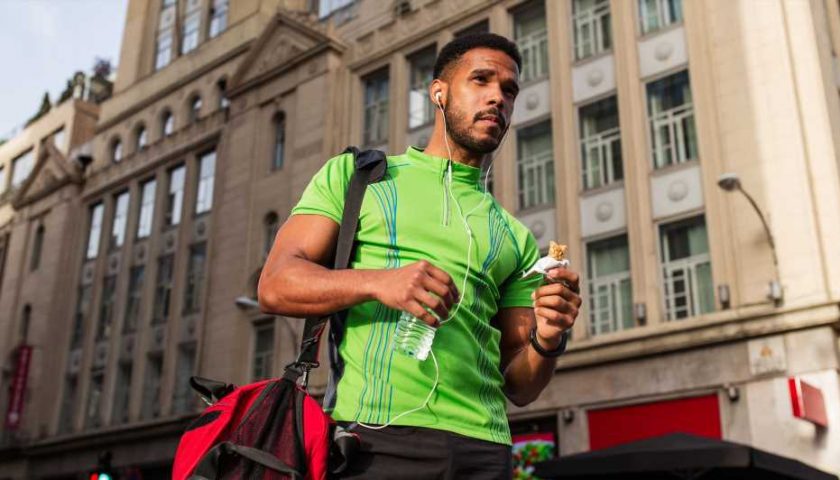 Earlier this month, snack bar maker KIND launched a website dedicated to sugar. Sweetenersuncovered.com shows the sugar type and amount in snack bars, cereal, granola, and yogurts. It also outlines 99 different added sugars, and defines them. This is a good thing. (Some of those sugar aliases were even new to me, a registered dietitian.)

KIND also called on the producers of these foods to be more forthcoming and transparent about the sugar content and types of sweeteners they add to their products. This is another good thing (as long as it’s not calling the kettle black and they’re all held to the same standards).

The food industry is fairly heavy-handed with sugar: 68 percent of packaged food and beverages purchased by U.S. households contain caloric sweeteners and two percent contain low-calorie sweeteners, reported a 2013 survey in The Lancet.

Yet getting that information into consumers hands has been sloooow. Remember back in 2016 when the FDA updated the Nutrition Facts Panel to include added sugars? And then the official rollout was postponed until January 1, 2020 for the biggest food manufacturers (and 2021 for everyone else)?

Empowering consumers with information on added sugar may help them make more educated decisions. In fact, a new study out of Tufts University shows that consumers really need this information for better health.

A mandated added sugars label could prevent 354,400 cardiovascular disease cases and lead to 599,300 fewer cases of Type 2 diabetes by 2037, according to the study.

And if the added sugar label led food manufacturers to reformulate their products (much like they did when trans fat labeling was required), the health effect could double. Double!

Remember, this is added sugar, not naturally occurring sugar, we’re talking about—so don’t spit out your apple in hopes of reducing your risk of disease.

But back to KIND.

The company also calls out its competition with an infographic that directly compares the sugar content of bar makers like Clif, Rx Bar, and Larabar to that of some decadent, highly processed “snacks,” such as Little Debbie Oatmeal Cream Pies, Klondike Bars, and OREO cookies, respectively. And now they took it too far. This is not a good thing.

KIND’s sugar comparison looks solely at total sugar. But remember, it’s added sugar that is more of the concern. Using that logic we can compare a bowl of fruit to a bottle of soda—they’re both composed of only carbohydrates. Clearly that makes zero sense.

Total sugar accounts for natural and added sugars, but it’s the added sugar that we all need to keep in check.

Certain bars are for certain instances—those higher in carbohydrates, for example, work great for in an endurance athlete who has higher needs. Rx Bars are sweetened with dates, which is a natural sugar, not added.

I am a dietitian and I have a Ph.D., but I don’t need those two degrees to know that a date-filled snack bar is not nutritionally equivalent to a square of ice cream dunked in chocolate (what it’s compared to). But when you compare total sugars between products, that’s sometimes the picture that is painted.

Bottom Line: Pay attention to added sugars, and how much you’re eating in both your own cooking and from packaged foods. That doesn’t mean, though, that you need to ditch added sugar altogether. Simply cut it out of places you don’t need, want, or expect it and save it for where it really counts. And, of course, read labels to know what products would work best for your needs.