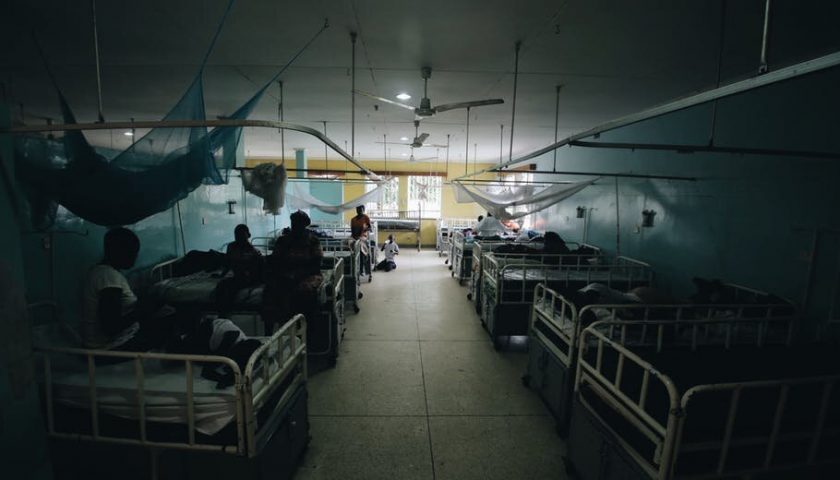 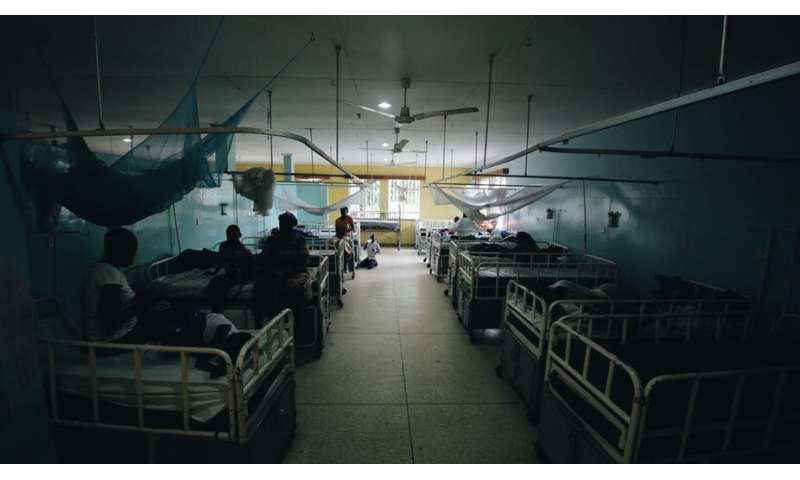 The World Health Organisation (WHO) has come up with plans and tools to help countries ensure safer surgery in their hospitals and clinics. These include the surgical safety checklist and safe childbirth checklist.

But implementation is still poor in most African countries.

A recent report in The Lancet medical journal suggests that at least 4·2 million people worldwide die within 30 days of surgery each year. Half of these deaths occur in low- and middle-income countries. This number of postoperative deaths accounts for 7·7% of all deaths globally, making it the third greatest contributor to deaths, after heart disease and stroke.

This might in fact be an underestimate as little is known about the quality of surgery globally. This is because robust reports of postoperative death rates are available for only 29 countries.

Surgery and anaesthesia have long been neglected in global health given the need to focus on communicable diseases. However, the 2016 World Health Assembly emphasised universal care for all, including strengthening of surgery and anaesthesia. Only 12% of the specialist surgical workforce practice in Africa and Asia, where a third of the world’s population lives.

This inequality and the lack of access to safe surgical interventions in low and middle-income countries lead to unacceptably high rates of morbidity and mortality.

During our research in East Africa we set out to determine the knowledge of anaesthetists and their attitudes towards the use of the WHO checklist for surgical patients in national referral hospitals. We found that only a quarter of the anaesthetists we interviewed at the main teaching and referral hospitals used the WHO’s Safe Surgical Checklist. Results from our research in Uganda paint a similarly dismal picture.

In separate research to access the pre and post operative care for mothers giving birth in Uganda, we also found that only 34% of the 64 hospitals we surveyed used the WHO safe surgical checklist. This study covered 100% of the government regional referral hospitals, 16% of government district hospitals and 33% of all private hospitals in Uganda.

Our results point to the need to implement essential tools like the WHO checklists. This is because they have been shown to lead to better surgical outcomes; and would possibly have more impact in countries facing challenges such as shortages of surgical specialists, drugs and equipment.

We conducted a survey from February 2013 to March 2014 in the main referral hospitals in hospitals in Uganda, Kenya, Tanzania, Rwanda and Burundi. During the survey we interviewed 85 anaesthetists working in the obstetric theatres in these national referral hospitals. We asked questions to determine their knowledge of the WHO Safe Surgical Checklist, and its availability and use at the various hospitals.

In Muhimbili Hospital in Tanzania only 65% of anaesthetists used the checklist. Only 19% in Kenyatta Hospital in Kenya and 36% in Centre Hospitalier Universitaire de Kigali in Rwanda used it.

None of the hospitals had anyone responsible for ensuring that the surgical checklist is available in each theatre, or checking that all members of the surgical team implement it.

Muhimbili Hospital in Tanzania had a locally designed pre-anaesthesia checklist for caesarean sections, which included machine, drugs and airway equipment checks. But 57% of the anaesthetists reported that it was not generally available for use.

What needs to be done

It’s necessary to make the WHO’s surgical checklist available, to train the surgical team on its importance and to identify local anaesthetists to champion its implementation in East Africa and other resource limited countries.