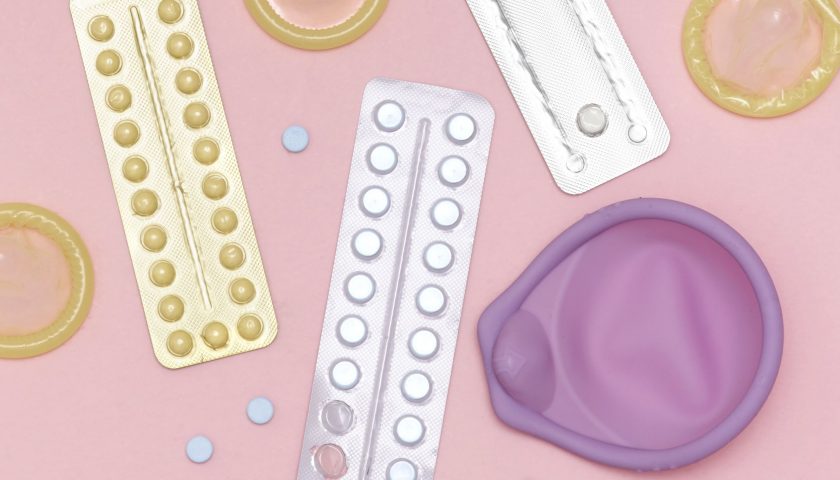 No matter your age, one of the best things about having an older sister or older female friend is that you can learn from her experiences. Whether that’s how to deal with an awkward situation at the office or how to navigate the overwhelming world of birth control, an experienced pal comes in handy.

Not everyone has someone they can talk to about the trials and tribulations of birth control, though. That’s why we linked up with six women who were willing to share the lessons they’ve learned over the years and what they wish they’d known when they first started using the pill, IUDs, and other contraceptives.

Read on for their insights—they might help you make more informed choices about the best birth control options for you.

1. You can skip the placebo pills.

Sharon Rosenblatt, 30, started taking hormonal birth control when she was 22. But it wasn’t until she was 27 that she learned she could use those hormones to her advantage to skip her monthly periods and get her painful endometriosis and polycystic ovary syndrome (PCOS) symptoms under control.

“I wish I knew then that there’s no medical benefit to having a period, and you can just take continuous birth control,” Rosenblatt says. “Regulating my own schedule has given me a lot of body empowerment.”

Talya Miron-Shatz, PhD, felt good about getting a hormonal IUD after the birth of her third child. However, she opted to have it removed when a homeopathic health practitioner convinced her that IUDs were unnatural.

Miron-Shatz and her husband switched to condoms and she got pregnant accidentally within a month—and had a miscarriage two months later. “None of this unfortunate chain of events would have happened had I stuck with the IUD that served me well,” she says. “Sure, condoms might be more ‘natural’ than a hormonal device, but they were a lot less safe.”

Birth control pills are considered very safe, but they can increase the chances for blood clots in some women. The problem? Jené Luciani didn’t realize that she was one of them, so she started taking the pill without a second thought when she started dating after her divorce.

It wasn’t until she developed a life-threatening pulmonary embolism that she learned she had a gene mutation called Factor V Leiden, which raises the risk for dangerous blood clots. “Even though the gene is somewhat common, it isn’t regularly tested for,” she says. The lesson? Know your risk factors before starting any new medications—including birth control.

4. The pill can do wonders for your skin.

Miriam Hirshman suffered from hormonal acne and back acne for years. But within four weeks of starting birth control pills, the horrible pimples started to clear. And they haven’t come back—except for a brief period when she had to stop taking her pills to prep for an upcoming surgery.

“It really transformed my skin,” she says. “I wish I knew this sooner so I could have gone on it during my teenage years. It would have given me more confidence in high school.”

5. There are longer-term options available.

Brooke Vandermolen, MD, started taking birth control pills when she was 20—and while she loved how they made her skin look, remembering to take her pill daily turned out to be tough. So, after learning about IUDs in med school four years later, she decided to change things up.

Though she acknowledges that birth control pills were a great first option, she’s glad she had the opportunity to try something else. “I wish I had known earlier about how brilliant long-acting methods of contraception can be,” she says.

6. You might have to try more than one type.

The first contraceptive you try may not be the best fit—and that’s okay. Lucy Harris found that progestin-estrogen birth control pills seemed to give her migraines, spotting, nausea, and mood swings.

“I ended up doing some research for myself and switching doctors. The new doctor I found listened to my experiences and came to the conclusion that estrogen was causing my issues,” she says. Once she switched to a progestin-only pill (sometimes called the mini-pill), her nasty symptoms started to subside.