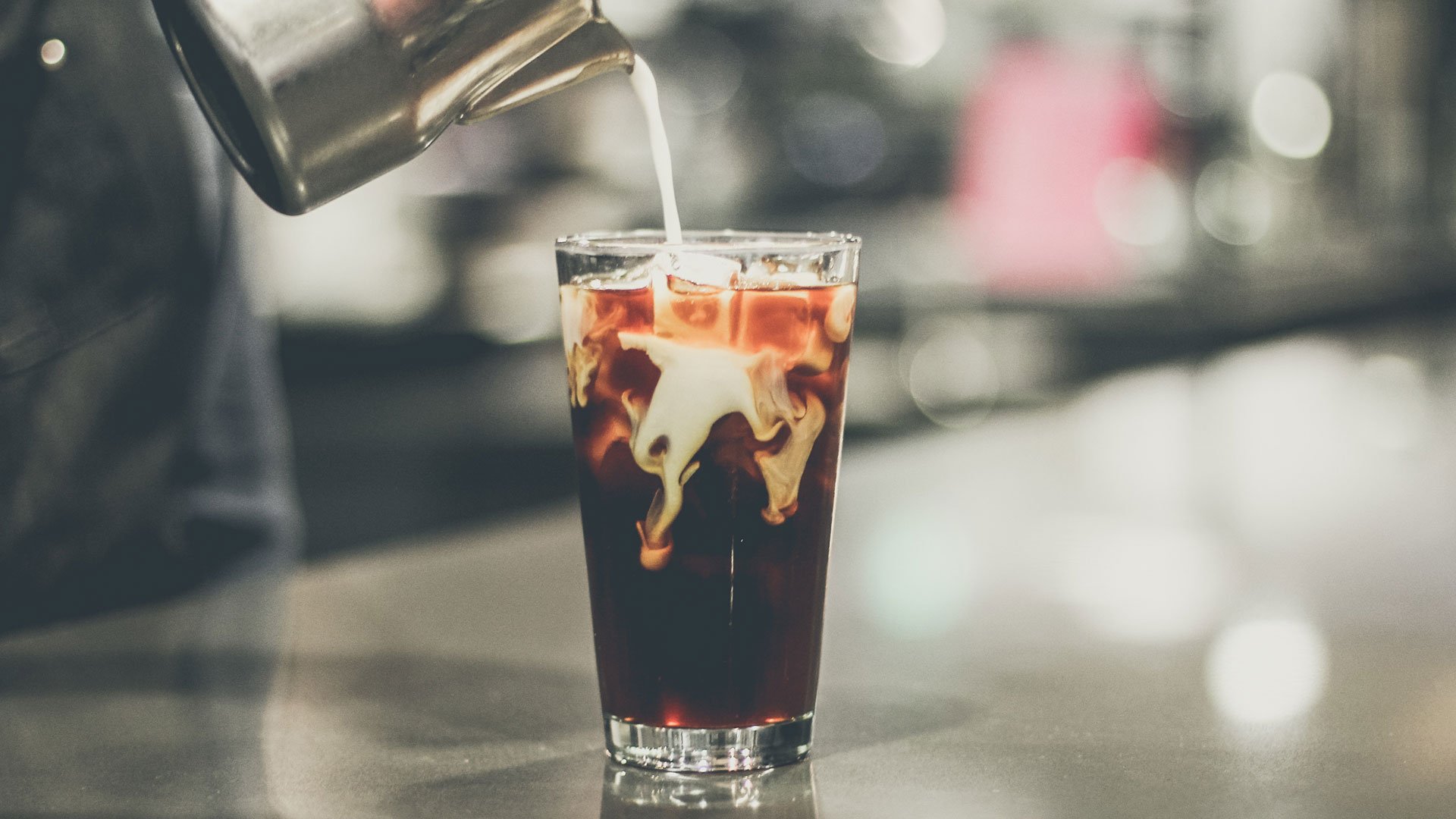 People have been searching for the fountain of youth for years. The notion of finding a magical food or elixir that cures everything has been around for millennia. But it seems the secret to a longer life may be easier to obtain than we once thought. According to new research, drinking coffee and alcohol may help you live longer.

[*Record scratch*] Wait, what now? The very beverages we’re told aren’t very good for us may actually extend our lives? Let’s look at the facts.

The study, conducted by researchers at the University of California’s Irvine Institute for Memory Impairments and Neurological Disorders and the Clinic for Aging Research and Education, analyzed data from more than 1,600 senior citizens — all of whom were over the age of 90. They found that those who drank moderate amounts of alcohol and/or coffee lived longer than those who abstained.

Scientists also found that people who were overweight in their 70s lived longer than normal or underweight people.

Good news, right? Well, sort of. Correlation does not imply causation, and drinking caffeine and liquor won’t necessarily keep you alive, but the subject is worthy of additional research.

“Because little is known about people who achieve this milestone, the remarkable increase in the number of oldest-old presents a public health priority to promote the quality as well as the quantity of life,” researchers said in a statement.

This isn’t the first study to link coffee and alcohol consumption to a prolonged lifespan. One study, published in the Journal of the American Medical Association, found that drinking up to eight cups of coffee a day can prevent premature death. But since the research remains tenuous at best, perhaps the healthiest thing you can do is to maintain your current eating and drinking regimen. Oh, and remember the mantra, “All things in moderation.”