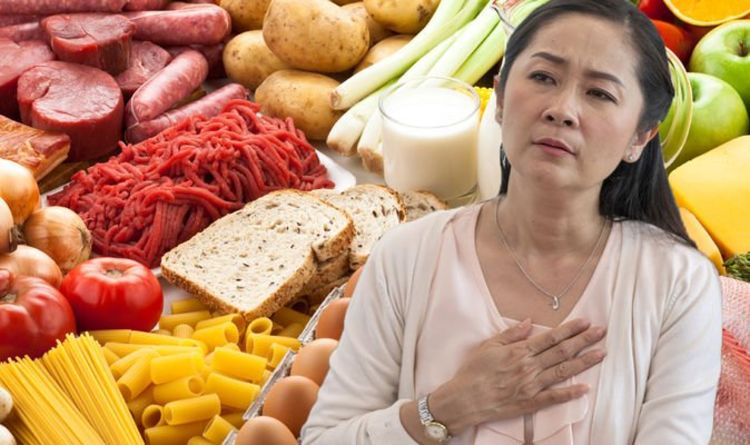 Vitamin B12 is instrumental in keeping the body’s nerve and blood cells healthy and helps to make DNA. There are two main ways you may not get enough of the vitamin through their diet: by following a vegan/ vegetarian diet or having an underlying condition called pernicious anaemia. The former is due to the fact that B12 is mainly found in meat and fish, and the latter refers to an autoimmune disease that inhibits dietary intake of B12.

The symptoms you experience will in part depend on what is underpinning your B12 deficiency.

Anaemia caused by a vitamin B12 deficiency can produce a number of specific symptoms, for example.

One sign of restricted oxygen flow to the tissues is shortness of breath. 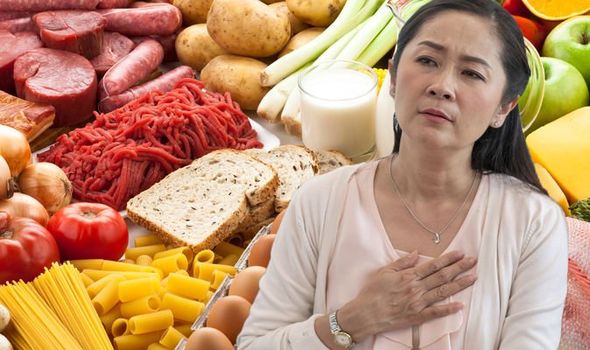 Other symptoms of anaemia caused by a vitamin B12 deficiency include:

When should I see a GP?

You should see a GP if you’re experiencing symptoms of vitamin B12 or folate deficiency anaemia, advises the NHS.

As the health site points out, these conditions can often be diagnosed based on your symptoms and the results of a blood test.

It’s important for vitamin B12 deficiency anaemia to be diagnosed and treated as soon as possible, warned the health body.

“Although many of the symptoms improve with treatment, some problems caused by the condition can be irreversible if left untreated,” it says.

Neurological problems, such as damage to parts of the nervous system, may be irreversible.

How to treat vitamin B12 deficiency anaemia

Vitamin B12 deficiency anaemia is usually treated with injections of vitamin B12. 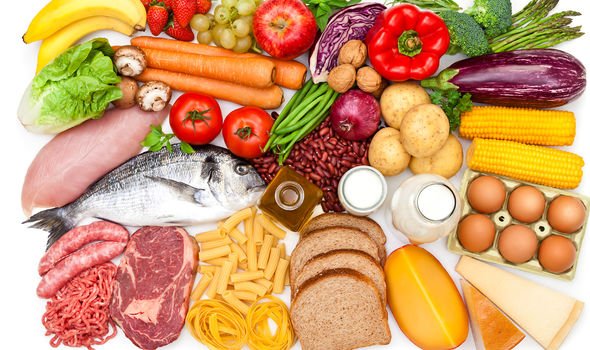 There are two types of vitamin B12 injections:

As the NHS explains, if your vitamin B12 deficiency is caused by a lack of the vitamin in your diet, you may be prescribed vitamin B12 tablets to take every day between meals.

People who find it difficult to get enough vitamin B12 in their diets, such as those following a vegan diet, may need vitamin B12 tablets for life, notes the health site.

B12 can be found in a number of meat and dairy alternatives, however. 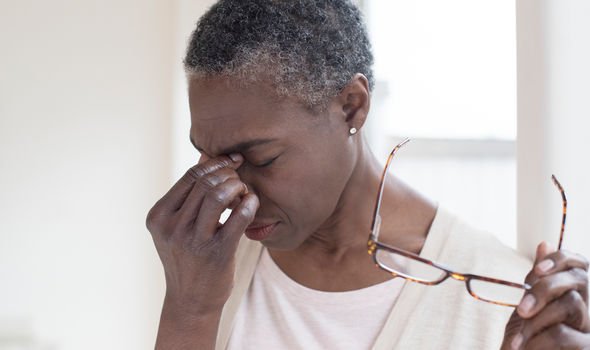 According to the NHS, vitamin B12 can be found in yeast extract (including Marmite), as well as some fortified breakfast cereals and soy products.

Otherwise, B12 can be found in:

“Check the nutrition labels while food shopping to see how much vitamin B12 different foods contain,” advises the NHS.