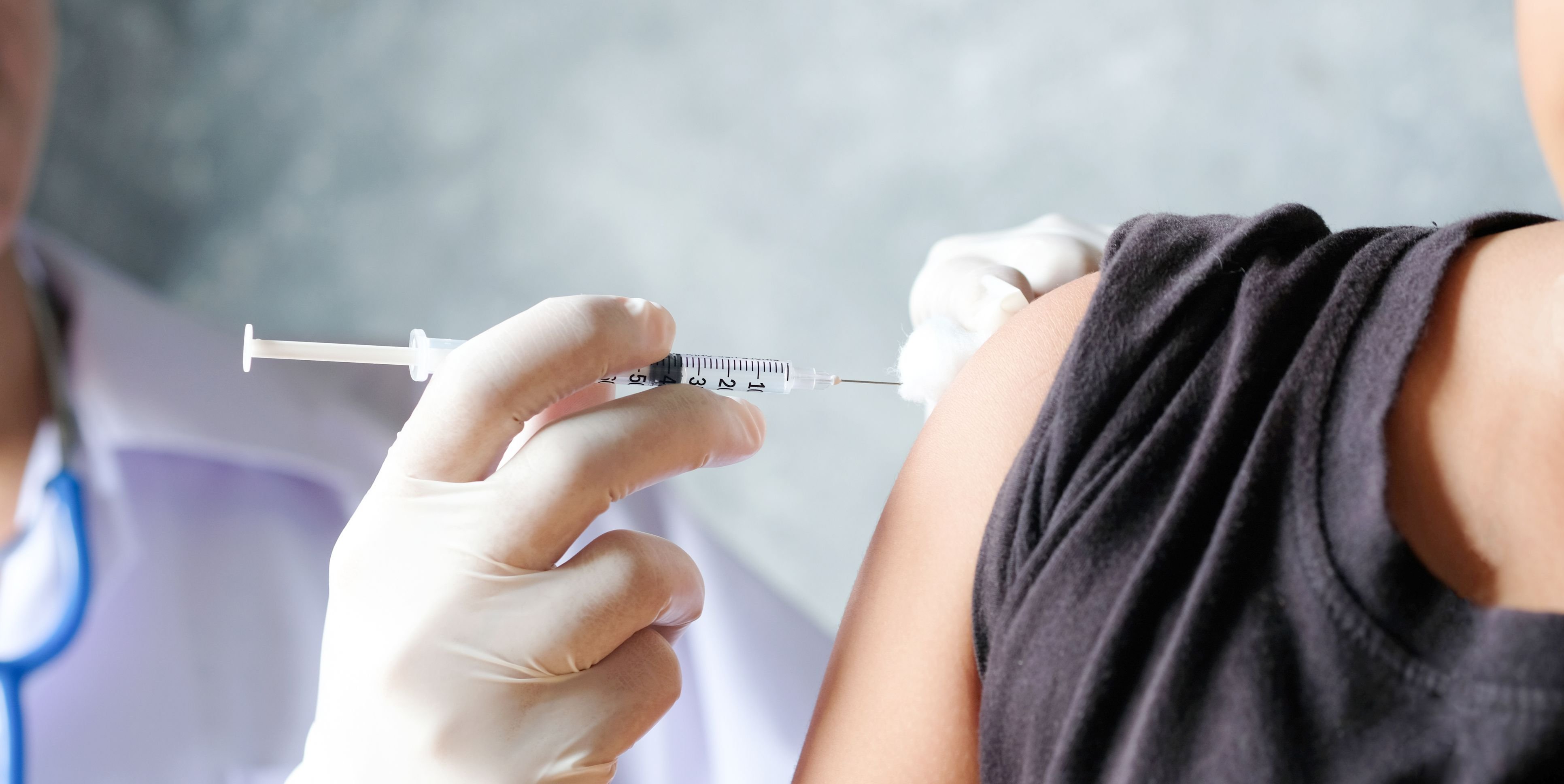 Every once in a while, you hear about a weight-loss trend that makes you wonder if you’re seriously missing out. B-12 shots for weight loss is one of them.

Celebrities like Rita Ora and Justin Timberlake have reportedly tried them, and Katy Perry even tweeted a few years ago about getting a B-12 shot in her butt.

Of course, the idea grew from there, and somewhere along the line, B-12 shots started getting linked with weight loss. But…can B-12 shots actually help you drop pounds, or is it all just B.S.?

What are B-12 shots anyway?

Vitamin B-12 is a water-soluble vitamin that’s naturally present in some foods like fish, meat, poultry, eggs, milk, and milk products, according to the National Institutes of Health (NIH). It keeps your nerves and blood cells healthy, helps make your body’s DNA, and can protect against anemia, which can make you feel tired and weak.

A B-12 shot is basically just a large dose of B-12—one shot typically contains 1,000 micrograms of the stuff, says Susan Besser, M.D., a primary care physician at Mercy Medical Center in Baltimore. They’re usually given by a primary-care doctor or nurse, although you can be trained to do it yourself, similar to how people can learn to give themselves insulin, Besser says.

Do B-12 shots have any health or weight-loss benefits?

People who are all about these shots claim that they can give you more energy, boost your metabolism, and help you lose weight in the process—but uh, none of that is true for the average person.

“Vitamin B-12 is administered for those who have an actual deficiency or persons who have had cyanide poisoning (as an antidote),” says Fatima Cody Stanford, M.D., obesity medicine physician at Massachusetts General Hospital.

If you have anemia (a condition where your blood doesn’t have enough healthy red blood cells), B-12 injections could help fix the issue, Stanford says. “The people most likely to be at risk for vitamin B-12 deficiency are those who are vegan—vitamin B-12 is generally only obtained from animal sources—or those who have undergone a metabolic procedure such as weight-loss surgery,” she says. Weight-loss surgery can affect a person’s ability to absorb vitamin B-12, making daily injection necessary, adds Stanford.

Vegetarians can also be at risk of having a B-12 deficiency, says Beth Warren, R.D., founder of Beth Warren Nutrition and author of Secrets of a Kosher Girl.

“Only if someone is deficient would they feel the physical benefits from the shots,” Warren says. Otherwise, it’s really not going to do anything. “It does not increase your energy or boost metabolism, other than by treating the underlying illnesses,” Besser says.

Stanford agrees. “Vitamin B-12 is not a strategy to achieve weight loss,” she says. Sure, if you’re deficient, vitamin B-12 might give you enough energy to, say, start exercising again, which might help with weight loss, she says. But otherwise, it really won’t make a big difference.

Should you take B-12 shots?

Ask yourself a few questions:

If you answered yes to any of those questions, then, yes, you might need to take B-12 shots (again, administered by your doctor).

If you don’t need vitamin B-12 shots, then you probably shouldn’t take them—but only because they likely won’t do anything for you.

The good news: Taking excess B-12 won’t hurt your health. “One cannot OD on B-12,” Besser says. Instead, you’ll just pee out whatever your body doesn’t use. Keep in mind, too, that with any injection, there’s a risk of irritation and infection at the injection site, she says. Plus…injections hurt.

If you do think you have a B-12 deficiency and could benefit from the occasional B-12 shot, talk to your doctor to get your B-12 levels tested. But if you just want to drop pounds and were hoping that injecting yourself with B-12 would help…it won’t (talk to an R.D. instead to come up with a plan to eat healthier and exercise regularly).

The bottom line: If you’re not deficient in the vitamin, B-12 shots won’t help you lose weight or feel healthier.