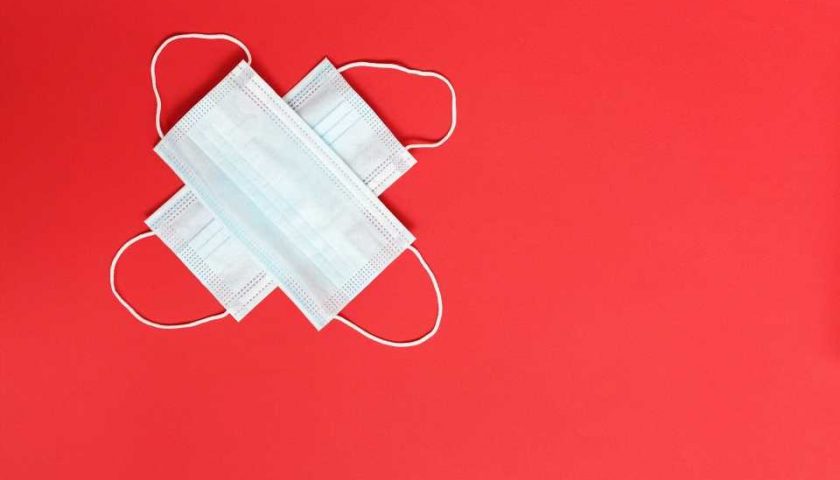 Iran’s President Hassan Rouhani said on Sunday that mask-wearing will be mandatory in certain areas as of next week and gave virus-hit provinces the green light to reimpose restrictive measures.

The Islamic republic has refrained from enforcing full lockdowns to stop the spread of the COVID-19 disease, and the use of masks and protective equipment has been optional in most areas.

Mask-wearing would be “obligatory in covered spaces where there are gatherings”, Rouhani said during a televised meeting of the country’s anti-virus taskforce.

The measure would come into force as of next week, continue until July 22 and would be extended if necessary, he said.

Rouhani said the health ministry had devised “a clear list” of the types of spaces and gatherings deemed high-risk, but he did not elaborate.

He also did not say what the penalty would be for those who fail to observe the measure.

According to deputy health minister Iraj Harirchi, “services will not be given” to those without masks in areas such as “government organisations and shopping malls”.

Iran reported its first COVID-19 cases on February 19 and it has since struggled to contain the outbreak as the death toll has crossed 10,000 and the number of infected reached more than 220,000.

Official figures have shown a rising trajectory in new confirmed cases since early May, when Iran hit a near two-month low in daily recorded infections.

According to Rouhani, the measure would be also extended to provinces with “red” counties.

“Any county that is red, its provincial (virus) committee can propose reimposing limitations for a week,” which could be extended if needed, he said.

The health ministry launched an “#I wear a mask” campaign on Saturday and pleaded with Iranians to observe guidelines aimed at curbing infections.