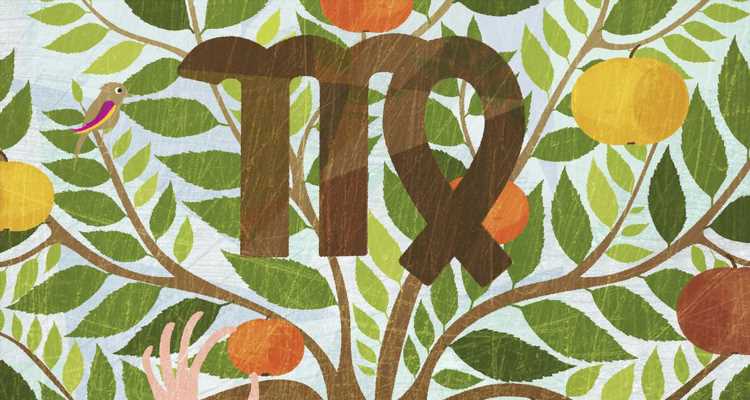 You’ve been riding the wave of good times with Leo season for a while, now it’s time to get down to business. Why? Because it’s Virgo season, baby.

From August 23 to September 22, Virgo season rules the astrological calendar But, ICYDK, it’s just one of 12 astrological seasons that happen every year. Each one brings its own vibe into your life, and Virgo season is a **huge** departure from the carefree attitude that Leo season had going on (and that none other than J.Lo has been hyped about on IG).

It’s time to shift gears, y’all, because this season is all about buckling down and getting sh*t done. Donna Page, a certified astrologer in Atlanta, is here to explain it all.

Virgo is an Earth sign, which means it’s, well, grounded. As a whole, Virgos are known for being logical, practical, and organised in the way they approach life, Page says.

The same is true for Virgo season, so prepare yourself to have considerably less fun than you did during the most recent astrological seasons (sigh). Still, you will actually get stuff done, so there’s that. Thanks to Virgo season’s “back to school” vibes, the practical part of your brain will take over. All that laundry you’ve been putting off so you can hit the beach for the weekend? Folded. That work project you’ve been dragging your feet on since forever? Done.

You may find yourself battling with your S.O. about basic, but nonetheless important, stuff, like who is going to take out the garbage and whether you’re going to watch Mindhunter or The Bachelor on Monday nights (tough decision, I know).

At the same time, you might also be dealing with an internal struggle. “Mars makes you want to go out and get things done, while Venus makes you want to sit on the couch and binge-watch TV,” Page says. “Venus wants things to come to her, and Mars wants to make things happen.”

Clearly, you can’t do both at once, so you might have to make little compromises with yourself. Think: lounging in bed watching a KUWTK marathon after hitting the gym. That’s fair, right?

Every zodiac sign will feel the pull of Virgo season, but it will impact Virgo and Pisces the most, Page says.

How will Virgo season affect the rest of your year?

Simply put, Virgo season is about crossing everything off your to-do list (no matter how long it might be), and that’s never a bad thing. The changes you make during Virgo season can set you up for some serious success down the road.

Maybe your boss will suddenly realise you’re the perfect candidate for a promotion, or it’ll be as simple as finally finding a compromise that ends the constant standoff you and your S.O. have over unloading the dishwasher.

Whatever it is, embracing Virgo season and using this time to figure out how to make your life run a little more efficiently can lead to some pretty sweet rewards down the road.

What’s the next zodiac season?

Next up is Libra season, which starts on September 23. During Libra season, you’ll be ready to pump the breaks a little on all that productivity and have more balance (read: fun) in your life.

Until then, go with the Virgo season vibes, and enjoy turning your to-do list into a to-done list. It’ll feel so, so good.