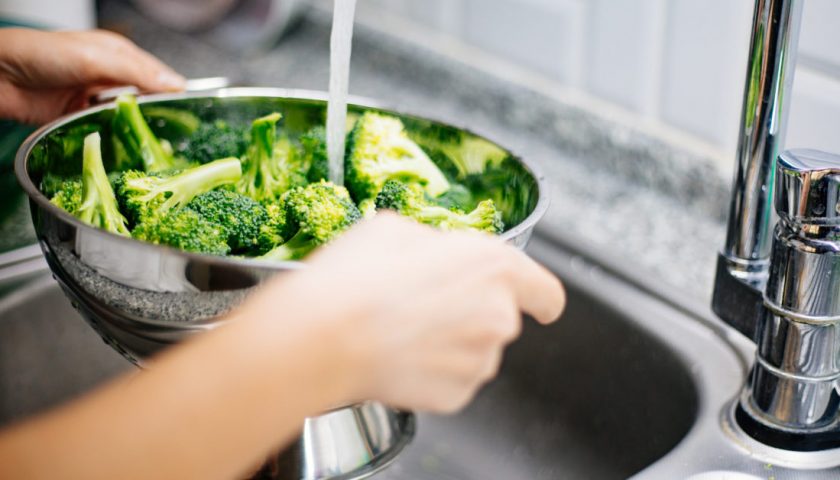 Can a vegetarian diet help stave off urinary tract infections (UTIs)? Studying Taiwanese buddhists has revealed a link between plant-based foods and a lower risk of UTIs, so researchers are suggesting that this may be the case. 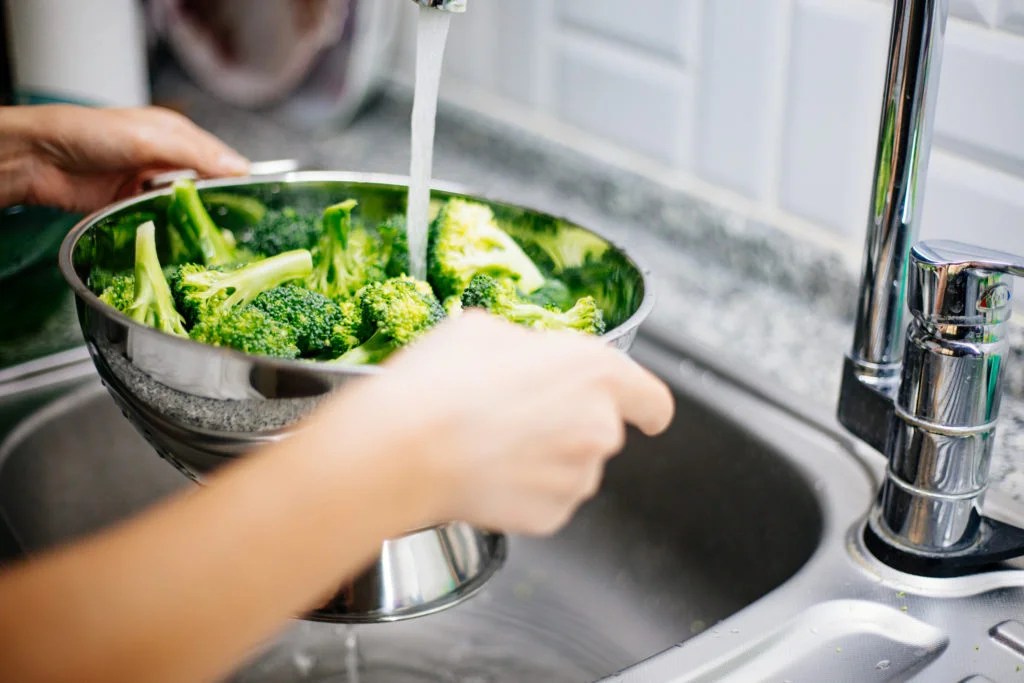 Dr. Chin-Lon Lin — from the Department of Cardiology at the Dalin Tzu Chi Hospital in Chiayi County, Taiwan — is the first author of the study.

UTIs are extremely prevalent. According to worldwide estimates, around 150 million people develop a UTI each year.

Dr. Lin and colleagues explain in their paper that Escherichia coli causes most UTIs. Some recent studies have found that the strains of E. coli that lead to UTIs are different to intestinal strains and normal commensal strains, and they are likely to be present in meat.

So, the researchers hypothesized that because vegetarians avoid eating meat, they should have less exposure to UTI-causing strains of E. coli.

No study so far has examined this matter, write the authors, so Dr. Lin and team set out to do so.

They have now published their findings in the journal Scientific Reports.

Studying UTIs and the vegetarian diet

To examine the link between vegetarian diets and the risk of developing UTIs, the researchers carried out a prospective study of 9,724 Buddhists between 2005 and 2014.

None of the participants had a UTI at the start of the study, but during the 10 year follow-up period, 661 of them developed one.

They then used Cox regression models to examine the link between vegetarian diets and UTI risk while adjusting for potential confounders. These included age, sex, education, alcohol intake, smoking, high blood pressure, diabetes, high cholesterol, and other factors and conditions that may predispose someone to a UTI.

Their study found that the vegetarian diet was associated with a 16% lower risk of developing a UTI.

This association was stronger for women, people who had never smoked, and “uncomplicated UTIs.”

“In conclusion,” write the study authors, the “vegetarian diet is protectively associated with UTI particularly in females and for uncomplicated UTI[s].”

“Further study with identification of pathogens from urine culture is needed to clarify the relationship among UTI risk, pathogens, and vegetarian diet,” they add.

Limitations of the study

The authors also note some limitations to their study. For example, they relied on the International Classification of Diseases, Ninth Revision to identify UTIs, instead of “clinical symptoms and laboratory examination, including pyuria and urine culture.”

Secondly, there may still be confounding factors affecting the results, such as water intake, sexual intercourse, and even intake of honeydew melon — which some studies have suggested may contain the UTI-causing strain of E. coli.

Also, because the study used only a food frequency questionnaire, it could not establish exactly which phytochemicals protected against UTI. For instance, numerous trials have shown that cranberries have a protective effect against UTIs.

Possible explanations for the findings

The study was observational and could not establish causality. However, the authors speculate on some potential mechanisms that may explain the results, including the metabolization of fiber.

Vegetarians are likely to consume more fiber, and anaerobic microflora metabolize fiber in the gut to produce short-chain fatty acids, which lower the pH of the intestine.

They also tend to consume more plant foods, which contain phytochemicals. These are compounds that “have been demonstrated to have antibacterial activities, in addition to anti-carcinogenic, anti-mutagenic, anti-inflammatory, and anti-oxidative factors,” conclude Dr. Lin and colleagues.