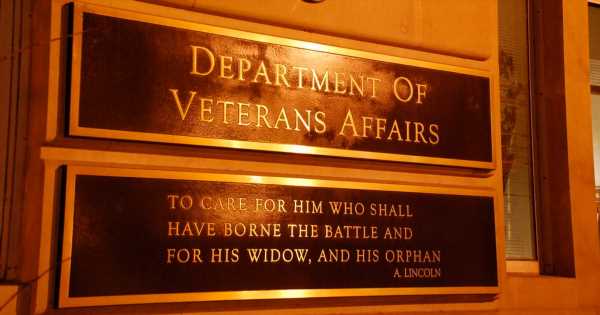 The Department of Veterans Affairs’ Office of Inspector General released a report this week examining whether the VA’s new scheduling system, implemented as part of its electronic health record modernization contract with Cerner, had been effectively deployed.

The watchdog acknowledged that the new system has the potential to transform scheduling at the Veterans Health Administration.

However, the OIG found that the VHA and the VA’s Office of EHR Modernization knew “of significant system and process limitations before or after implementing the new scheduling system” at two facilities.

“These limitations reduced the system’s effectiveness and risked delays in patient care,” read the report.

As outlined in the report, the new scheduling component was first implemented separate from the full EHR system in August 2020, at the Chalmers P. Wylie VA Ambulatory Care Center in Columbus, Ohio.

In October 2020, it was deployed as part of the full EHR suite at the Mann-Grandstaff VA Medical Center in Spokane, Washington.

“Before implementing the new scheduling system at the Columbus and Spokane facilities, Cerner trained schedulers and care providers to use the system,” read the report. “VHA, OEHRM, and Cerner also completed various testing and pre-implementation assessments to ensure these facilities were ready to deploy the system.”

The review found that schedulers reported some positive experiences with the new system, including user-friendliness and greater ease when it came to video visits.

For one thing, schedulers said they weren’t adequately trained to handle real, complex scheduling scenarios and that they didn’t have enough time to practice.

In addition, many issues arose that the OIG says were not fully addressed before rollout in Columbus. These included:

New issues arose after implementation too, including:

“Because of a lack of guidance and inadequate training on how to respond to identified but unresolved system limitations, schedulers developed work-arounds,” observed the OIG.

The watchdog recommended several necessary steps for the VHA to take as soon as possible, ideally before more deployments:

“After the new scheduling system was implemented in the summer and fall of 2020, VHA and OEHRM faced an array of issues to be corrected, some of which could delay patient care,” said OIG.

Kurt DelBene, who was nominated this past week to be VA chief information officer, may have a big task ahead.

Indeed, this report is just the latest blow in the VA’s travail-ridden quest to modernize its EHR.

The watchdog had previously released other reports saying the agency had underestimated the cost of the project by billions and had not sufficiently trained staff on how to use the EHR.

These were in addition to frequent lambasting on Capitol Hill, where legislators in various committees have raised concerns about the project’s progress.

“The acting under secretary for health’s and OEHRM executive director’s proposed actions are responsive to the recommendations,” noted the OIG in its report.