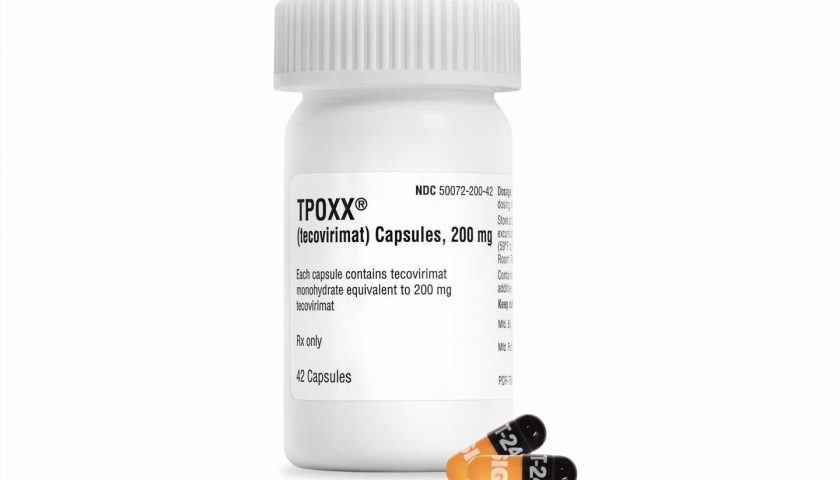 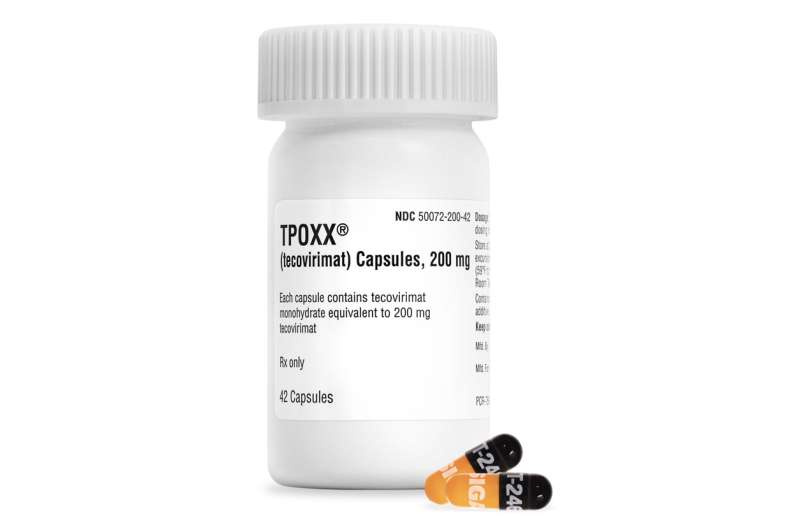 U.S. health officials are warning against overuse of the lone drug available to treat monkeypox, saying that even a small mutation in the virus could render the pills ineffective.

The Food and Drug Administration updated its guidance this week for Tpoxx, which has been prescribed to tens of thousands of patients with the virus.

In an online update, FDA officials cautioned that a single molecular change to monkeypox “could have a large impact on the antiviral activity of Tpoxx.” Since viruses are constantly evolving to overcome obstacles to infection, including drugs, regulators stressed that doctors should be “judicious” in prescribing the medication.

Meanwhile, the Centers for Disease Control and Prevention on Thursday said Tpoxx should no longer be given to otherwise healthy adults who are not suffering severe symptoms.

“For most patients with healthy immune systems, supportive care and pain control may be enough,” agency officials said in a statement.

The moves to scale back Tpoxx’s use follow weeks of criticism from HIV advocates and other patient groups who have urged the Biden administration to make the antiviral drug more widely available. Tpoxx is approved for the related smallpox virus, and its use against monkeypox is considered experimental and tightly controlled by federal officials.

Doctors wishing to prescribe the drug must submit an application to the Centers for Disease Control and Prevention, documenting their patient’s need and agreeing to track their results and any side effects. Officials have shipped 37,000 courses of the drug to physicians.

Tpoxx works by targeting a single protein found on monkeypox, smallpox and similar viruses. The FDA said this week that research in labs, animals and people suggests multiple ways in which monkeypox could develop resistance to the therapy.

The update came as federal officials on Thursday expressed cautious optimism about the trajectory of the outbreak, noting that new cases have fallen about 50% since their peak in August.

During a White House briefing, CDC Director Dr. Rochelle Walensky attributed the decline to vaccinations, educational outreach and individuals reducing behaviors linked to spread. The vast majority of U.S. cases have been in men who have sex with men, though officials emphasize that the virus can infect anyone.

“That’s why we’re uncomfortable when you only have a single drug,” Fauci told reporters. He added that a recently launched study of Tpoxx supported by the National Institutes of Health will track signs of mutation that could lead to resistance. The study is expected to enroll more than 500 patients across 60 U.S. sites.

Last month, the Biden administration invoked rare emergency powers to stretch the nation’s limited supply of monkeypox vaccines. And last week a separate declaration expedited the use of experimental tests for the virus.

But no changes were made to allow emergency use of Tpoxx, stoking complaints from groups representing gay and bisexual men.

The U.S. government’s national stockpile contains has more than 1.7 million courses of Tpoxx, originally manufactured for use during a potential bioterrorism attack.

The FDA approved the medication in 2018 under its “animal rule,” which allows approval based on animal data when human testing is unethical or unfeasible. Smallpox was declared eradicated in 1980 by the World Health Organization, ruling out the possibility for human studies.

Even though the drug was approved for smallpox, its effectiveness was measured in monkeys infected with monkeypox, considered a reasonable predictor of smallpox’s effect on humans. Animals receiving Tpoxx survived at higher rates than those on a placebo. But FDA officials have cautioned that results in animals must be confirmed in human testing.

“Without human trials, we don’t know if Tpoxx is beneficial for humans with monkeypox,” FDA commissioner Dr. Robert Califf told Senate lawmakers at a hearing this week.

The CDC reported last week that 3.5% of patients tracked through its Tpoxx program reported side effects, mainly headache and nausea.