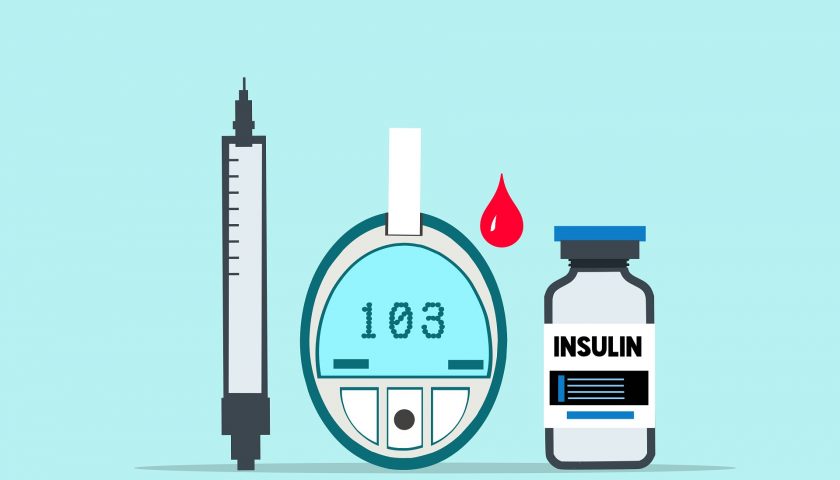 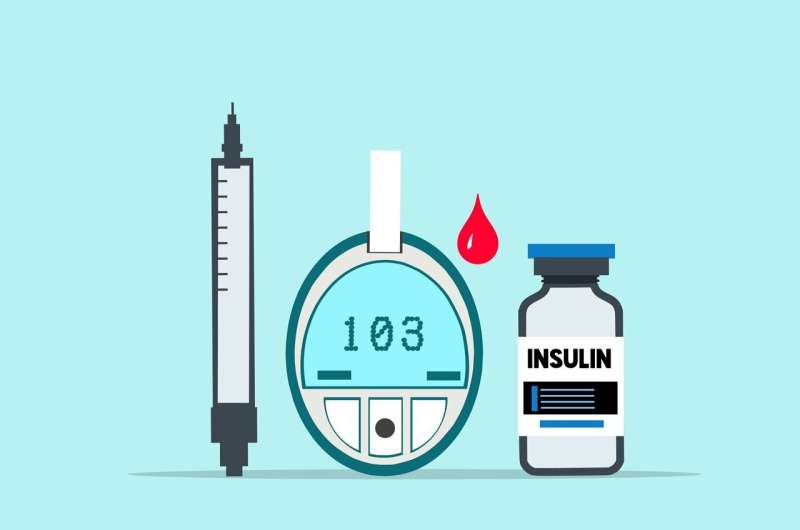 US lawmakers voted Thursday on a bill limiting the cost of insulin to $35 a month, a transformative curb for millions of diabetics who pay hundreds of dollars for the life-sustaining hormone.

Drug pricing has vexed politicians for years in the United States, which has the highest annual health expenditure of any industrialized country, at around $11,000 per capita.

Insulin costs the 7.4 million American adults who use it to manage their diabetes eight times as much as in other wealthy nations, according to a 2020 study commissioned by the Health and Human Services Department.

“This is a kitchen table issue: are people going to be able to pay their bills? And it is, for us, a step in the direction of the (government) being able to negotiate for lower drug prices beyond insulin,” House Speaker Nancy Pelosi told reporters.

The legislation passed the House of Representatives by 232 votes to 193, with a handful of Republicans crossing the aisle to join the Democrats, and now advances to the upper chamber of Congress, the US Senate.

It would require private health insurance companies to set prices for a month’s supply of insulin at no more than $35, or 25 percent of a plan’s negotiated price, whichever is lower, starting in 2023 for some patients and 2024 for all.

The cap was a provision in President Joe Biden’s “Build Back Better” social welfare bill that was torpedoed by Democratic infighting in Congress late last year.

Biden brought the issue back into the spotlight during his State of the Union address on March 1, reinvigorating calls for action on pricing from diabetes advocates.

The effort is being seen as the only way for Democrats to show they’re capable of acting on sky-high prescription drug prices before November’s midterm elections.

The Senate is holding its own cross-party negotiations on driving down insulin costs by targeting the middlemen between health insurance companies and pharmacies.

And a separate Democrat-only bill from Georgia’s Senator Raphael Warnock that would also cap the price at $35 is likely to be combined with the effort.

“I’m a pastor—I’m on the ground—and so I know that everybody knows somebody with diabetes,” Warnock said in a video promoting his initiative.

Senate Majority Leader Chuck Schumer told reporters last week he believed a bipartisan bill had a good chance of passing when lawmakers return from a break at the end of April.

Research suggests that more than a quarter of Americans with type 1 diabetes have had to ration insulin they could not afford. Campaigners say the proportion went up to 50 percent during the pandemic.

It remains unclear if any legislation can gain the 10 Republican votes needed to advance in the Senate, but some opposition lawmakers have shown interest in an issue that affects voters across the board.

“I’d be for some kind of regulation where we can help. Too many people (are) paying thousands of dollars a month. I’m not big on regulating process, but that one’s costing a lot of people a lot of money,” Alabama Senator Tommy Tuberville told Axios.

Republicans on the powerful House Ways and Means Committee described the vote as “the largest expansion of federal command and control in Americans’ private health insurance design” since the Affordable Care Act, the landmark 2010 regulatory overhaul and expansion of health care coverage.