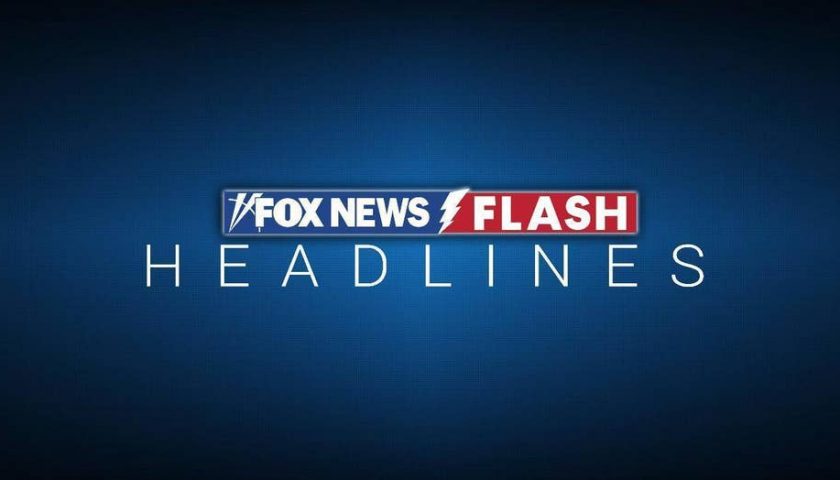 LONDON – The U.K. said Tuesday it will offer a third dose of COVID-19 vaccine to everyone over age 50 and other vulnerable people after an an expert panel said the boosters were needed to protect against waning immunity this winter.

Health Secretary Sajid Javid told lawmakers that the government had accepted the recommendation of the Joint Committee on Vaccination and Immunization and would start offering booster shots next week. The World Health Organization has asked wealthy nations to delay booster shots until every country has vaccinated at least 40% of their populations.

“The JCVI is advising that a booster dose be offered to the more vulnerable, to maximize individual protection ahead of an unpredictable winter,” Professor Wei Shen Lim, the panel’s chair, said during a media briefing. “Most of these people will also be eligible for the annual flu vaccine and we strongly advise them to take up this offer as well.” 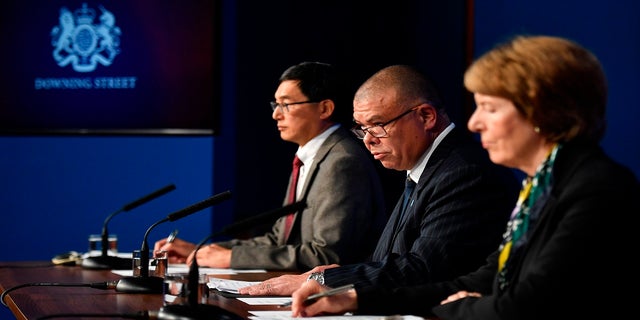 The JCVI said booster shots were needed to ensure vulnerable people are protected against COVID-19, because studies have shown that the immunity conferred by vaccines weakens over time. The panel recommended that everyone over 50, as well as health care workers, people with underlying health conditions and those who live with people who are immunosuppressed get a booster shot at least six months after they received their second dose of vaccine.

The move comes despite the WHO’s appeal to delay booster doses amid global shortages of vaccine. The agency said that COVID-19 would continue to threaten people everywhere until all countries vaccinate enough people to head off potentially dangerous new variants.

“I will not stay silent when companies and countries that control the global supply of vaccines think the world’s poor should be satisfied with leftovers,” he said Sept. 8. “Because manufacturers have prioritized or been legally obliged to fulfill bilateral deals with rich countries willing to pay top dollar, low income countries have been deprived of the tools to protect their people.”

Israel is already providing booster doses to a wide range of people who have received a full two-dose regimen. U.S. health officials are continuing to assess the science and utility of boosters.

WHO officials insist the scientific justification for boosters remains unclear.

Van Tam said the panel was mindful of the appeals to share vaccine, but the panel’s primary responsibility was to the U.K.

“Of course as public health people we take a very strong view that it is important that the whole world has access to vaccines and that until everyone has access to them none of us are fully safe. We get that,” Van Tam said at the briefing. “By the same token, the job given to us is to define what is best for the U.K., and that is what JCVI has done.”

Oxford University Professor Sarah Gilbert told The Telegraph newspaper last week that immunity from the vaccine was holding up well — even against the delta variant. While the elderly and those who are immune-compromised may need boosters, the standard two-dose regimen is providing lasting protection for most people, she said.

The panel said the Pfizer vaccine should be the primary choice for booster shots, with a half-dose of Moderna as an alternative. This is because these messenger RNA vaccines are more effective as booster shots, the JCVI said. The AstraZeneca shot, which is based on a different technology, will be offered to anyone who can’t receive an RNA vaccine for clinical reasons.