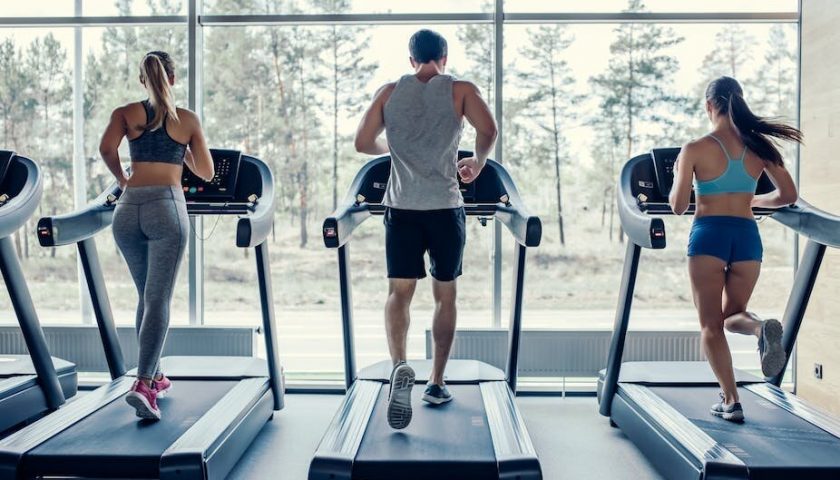 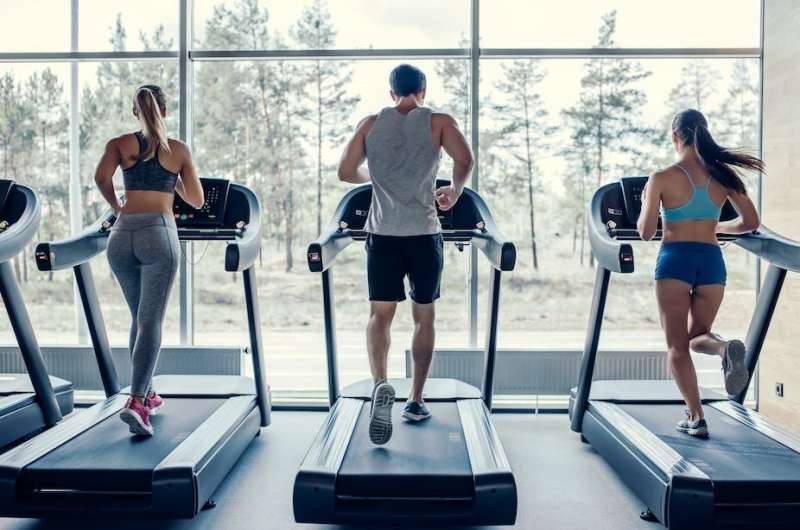 In the past, getting in shape was synonymous with strapping on a pair of trainers and going for a run. But these days, people who want to get fit are more likely to be told to try lifting weights.

In fact, cardio has become a somewhat maligned form of exercise in some circles, with much debate about it online. Not only are people arguing about whether you should do cardio during the same training session that you lift weights, some even argue you shouldn’t do it at all (lest you ruin those hard-earned “gains”).

The answer to this question isn’t entirely straightforward—and depends on your fitness level and goals.

Most of us do at least a little bit of cardio to warm up before a workout—preferring to save dedicated cardio sessions for a different day. But others prefer to combine resistance training (such as weight lifting) with cardio training in the same session. This is known in the scientific literature as “concurrent training.”

When concurrent training was first studied in the 1980s, research ruled that it led to fewer gains in strength compared to resistance training alone. This was termed the “interference effect,” suggesting that concurrent training interferes with our ability to develop both strength and endurance at the same time. But more recently, the view on the interference effect has shifted—with research showing it’s more nuanced than it first appeared.

In 2012, a meta-analysis of all the previously published studies on the interference effect was performed. It suggested that concurrent training did indeed lead to smaller strength gains and less muscle growth, as well as reduced improvement in power (such as the explosive strength needed for sprinting or jumping) compared to resistance training alone. For many people, this confirmed their long-held belief that concurrent training is bad for those who want to build muscle and strength.

But there were several problems with the way this analysis was conducted. For example, the researchers didn’t account for differences in the participants’ fitness levels. They also compared studies where participants performed cardio and weights in the same training session against those who performed each activity in different training sessions (sometimes even on different days), which may not accurately show the real effect of concurrent training.

Since then, research has actually shown that for the average person, doing cardio and weight lifting in the same workout has no significant effect on strength when compared to doing cardio and weight lifting in separate training sessions. Another study has confirmed that the interference effect doesn’t impact strength and muscle gain. However, it may impact power, particularly explosive strength.

These findings seem to hold true regardless of whether cardio is performed before or after resistance training—though it does appear that the type of cardio could play a small role, with running more likely to cause an interference effect than other forms of cardio such as cycling.

What should you do?

Generally, people new to exercise benefit from adding cardio to a resistance training routine. While not essential that they are performed in the same session, many people find combining their training to be a more time efficient way to meet the World Health Organization guidelines of 150 minutes of moderate (or 75 minutes vigorous) intensity exercise per week.

For more advanced lifters, whether or not to train weights and cardio in the same session depends on your goals. For instance, a competitive bodybuilder may not want to risk even the smallest chance they stall their progress. Other athletes focused on training power and explosiveness may also want to separate their training sessions to avoid any potential negative effects.

As for whether you should ditch cardio entirely, the answer to that question also depends on your goals. Certain types of weight training (such as “training to failure,” where you perform an exercise until your muscles are temporarily so fatigued you can’t perform the movement anymore) can improve cardiovascular fitness.

But specific cardio training may confer different benefits—such as allowing our blood to pump more blood around our body with every heartbeat and improving our oxygen carrying capacity. This means cardio workouts help our heart get better at doing its job, improving our performance and reducing our risk of cardiovascular disease. The good news is that these cardio benefits still happen even with concurrent training.