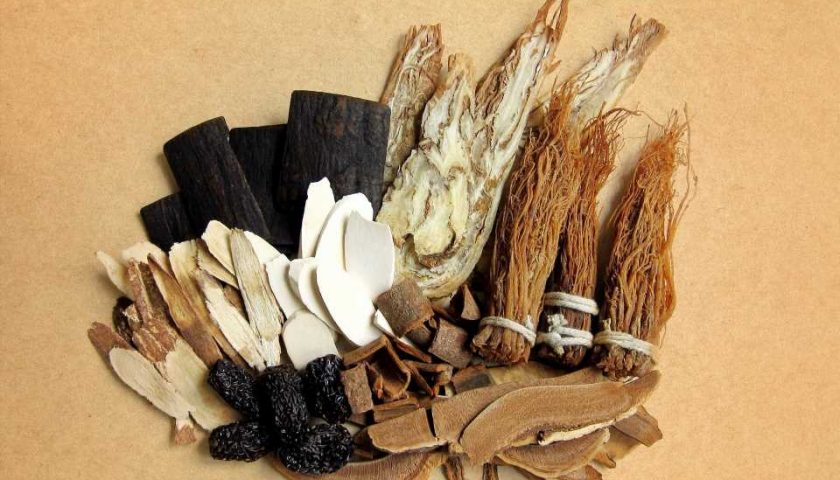 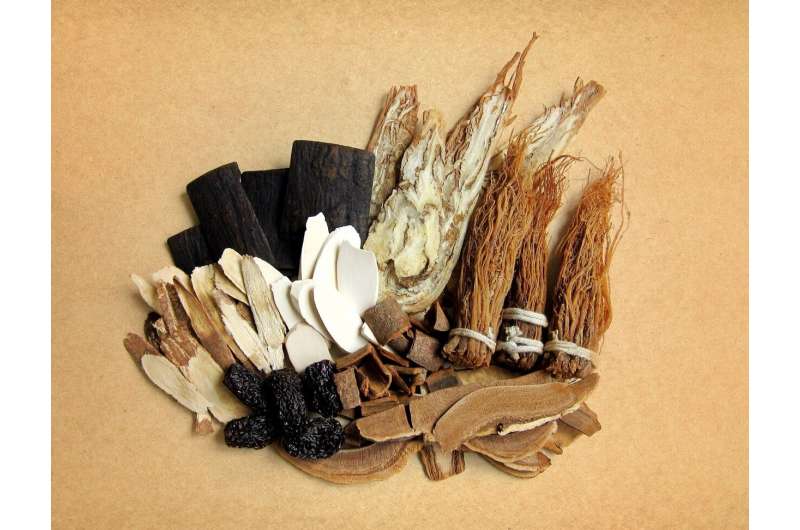 At the European Football Championship last summer, time suddenly stood still. The buzzing tension that filled the air disappeared in a matter of seconds when footballer Christian Eriksen suddenly collapsed, died and was resuscitated on live television. And in no time, millions of people worldwide became conscious of the threat of cardiovascular diseases, which according to the WHO is the most frequent cause of death in the western world.

When the heart fails in young athletes, it is often due to the condition arrhythmogenic right ventricular cardiomyopathy (ARVC). ARVC is estimated to be responsible for half of all incidents of sudden cardiac arrest in athletes during physical activity.

In a new study, researchers from the University of Copenhagen show insights on a new mechanism involved in the disease progression. In fact, they also present a potential treatment strategy, reveals Professor Alicia Lundby, whose research team led the new study.

“We have identified a previously unknown disease mechanism in ARVC, which adds a completely new layer of information that no one knew about,” she says.

The previously unknown mechanism is a defect occurring in the nucleus, deep inside the heart cells responsible for the contraction of the heart muscle. The defect causes a chain reaction that ultimately results in cell death.

“Based on the new insights we obtained, we identified a molecule that may be able to slow down disease progression,” says Alicia Lundby from the Department of Biomedical Sciences at the University of Copenhagen.

Alicia Lundby and her colleagues studied heart biopsies from healthy individuals and from patients suffering from hereditary ARVC. They performed a deep molecular profiling of the heart samples and identified the molecular differences between the hearts. Based on these measurements, they formulated hypotheses about the causes of the disease and tested them on mice models and stem cell derived heart muscle cells.

The study was published in Circulation.

A molecule from the tulip tree as a treatment?

The researchers found that by activating a specific molecule, sirtuin-3, they could slow down disease development. They therefore started a hunt for a molecule with that function.

And with honokiol, they found it. Honokiol is a natural product extracted from the bark and leaves of the tulip tree and has been used as a pain killer in traditional medicine in some parts of Asia.

“When we tested honokiol on our mouse model, it really did slow down the development of the disease. The same happened in our stem cell derived heart cells. We do not know if it works the same with humans, but the fact that we can confirm the effect in two different models makes it very interesting,” says Alicia Lundby.

“It is really satisfying to take a project all the way from very basic science measurements, through interpretation of the results to coming up with a possible strategy to mitigate the disease progression and finally demonstrate that it works. To me, this is truly the essence of the type of research I am excited about, namely to shed light on the mechanisms behind heart disease such that we can propose novel treatment strategies,” she says.

“Doing the types of studies we do, analyzing several thousands of proteins at a time, is challenging, when trying to understand what the changes we measure actually mean. This part of the work requires delving into the scientific literature. So you read and read and read. And talk to colleagues, think and read some more. It is months of detective work. And it’s both stimulating and frustrating at times. Because it is certainly not straightforward.”

The hard work does not stop here. The researchers have already launched a follow-up study to examine their findings more closely.