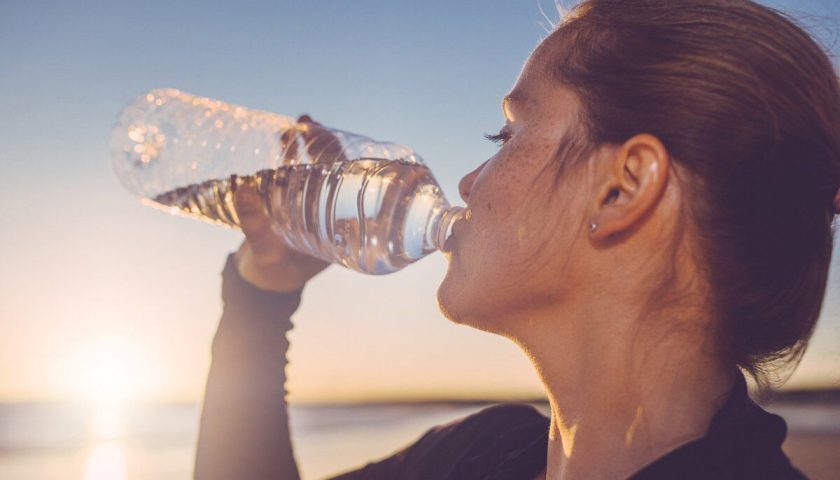 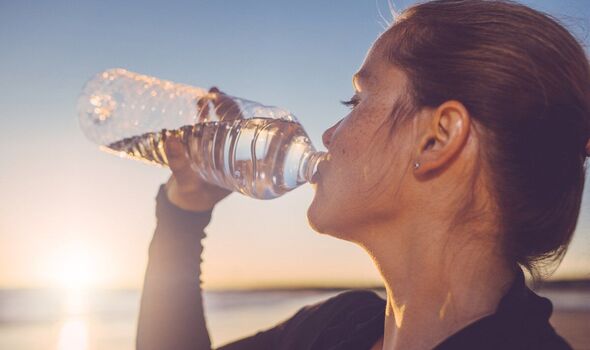 And nearly one in 20 (four percent) have even tried colonic irrigation – the practice of injecting water via the anus to flush out toxins from the colon.

It also emerged 27 percent are open to trying more “extreme” steps to improve immunity, such as having IV vitamin infusions – but 52 percent aren’t convinced “alternative” methods like these work.

Instead, 70 percent believe adopting little daily habits could be a more sustainable and effective way to support their immune system.

The research, commissioned by Actimel, also found two in five are eager to find tactics to support their immune system that they are likely to stick to.

Immunologist Dr Jenna Macciochi, who has teamed-up with the yoghurt drink, said: “Movement and adding more Vitamin D to your diet are two key ways to support the immune system.

“They are also arguably two of the easiest and most accessible methods for promoting this aspect of our health.

“While it’s encouraging to see such a large proportion of those polled actively wanting to adopt steps to support their immune system, they might be going to greater lengths than they need to.

“I am a firm believer of adopting little, daily habits when it comes to sustainable solutions for supporting your immune system.”

The study also found a third of adults (32 percent) have been so keen to support their immune system, they’ve made a New Year’s resolution to do just that – although 43 percent only managed to stick to it for three to four weeks.

The top reasons for ending their pledge early are lack of motivation (50 percent), it not fitting with existing routines (44 percent), and it being unsustainable (32 percent).

However, this year, 86 percent intend to pursue at least one activity or tactic with the aim of promoting a healthy immune system.

And 54 percent believe they will be more successful if they find a method which doesn’t involve overhauling their entire lifestyle, and fits within their existing routines.

The study, carried out through OnePoll, found over half of adults (52 percent) consider their immune system to be strong.

However, 28 percent “lack knowledge” when it comes to supporting it, with 50 percent wanting to learn more about this subject.

Dr Jenna Macciochi, from Actimel, added: “Interest in the immune system among the general public has increased in recent years.

“But it’s important to know that we don’t need to go to extreme lengths to support this aspect of our health.

“Movement, eating well, ensuring you get the right vitamins, and consuming nutritious foods/drinks can be all that’s needed.

“The little things that we do daily can make the biggest difference.”