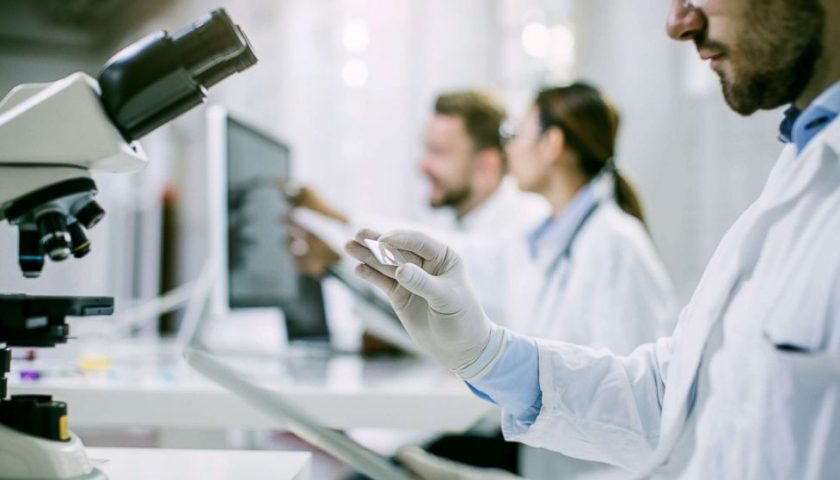 An Israeli biopharmaceutical company recently announced that it would be able to cure cancer within the next year. But is this claim too good to be true?

“We believe we will offer in a year’s time a complete cure for cancer,” Dan Aridor, chairman of the board for Accelerated Evolution Biotechnologies (AEBi), told The Jerusalem Post. “Our cancer cure will be effective from day one, will last a duration of weeks and will have no or minimal side-effects at a much lower cost than other treatments on the market. Our solution will be both generic and personal.”

AEBi claims it has developed a technology that makes use of personalized therapy to target cancer cells specific to each patient, a claim that has been met with skepticism in the medical community.

“There are over 200 human cancers,” said Vince. C. Luca, Ph.D., principal investigator in drug discovery at the Moffitt Cancer Center. “Finding a cure for even one of two would be a major accomplishment. Claiming to cure them all is impossible.”

Targeted cancer therapy is not new. Researchers have already been able to target specific components of cancer cells by replicating antibodies, the proteins that our bodies naturally produce to mark disease cells for the immune system to attack. More than a dozen of these antibodies have already been approved by the FDA to treat different cancers, such as some types of breast cancer and some forms of leukemia. 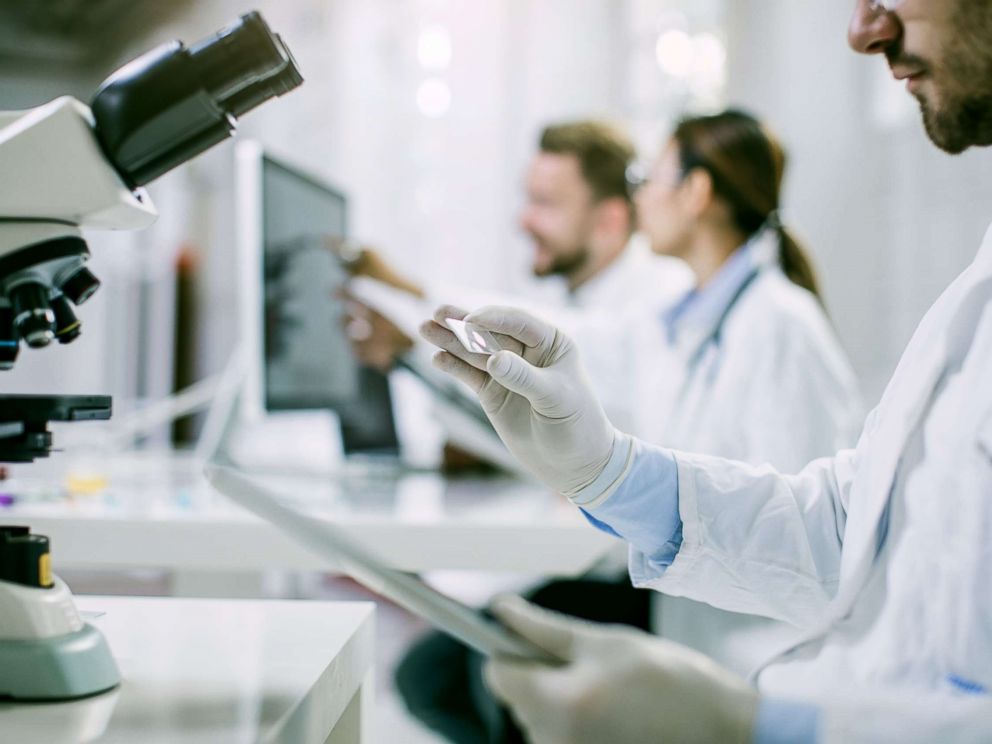 AEBi, however, plans to achieve its goal with another technique, known as “functional phage display,” which would create protein components known as “therapeutic peptides.”

Phage display uses viruses that infect bacteria, called phages, which hijack the bacteria’s cellular machinery to replicate into more viruses. Scientists have figured out how to insert foreign genetic material into phages to create drugs, which replicate along with the viruses — adalimumab, which treats rheumatoid arthritis, is one of them.

According to the company, its technology would use phage display to create multiple therapeutic peptides in order to target more than one receptor at a time — something current drugs made with phage display can’t do.

“Instead of attacking receptors one at a time, we attack receptors three at a time — not even cancer can mutate three receptors at the same time,” Ilan Morad, Ph.D., founder and CEO of AEBi, told The Post.

Luca, however, says it’s not as simple as AEBi claims. “A tumor is made up of the same genetic information as the rest of your cells, except tumors have developed several mutations. It will not be easy to isolate targets unique to the cancer cells without putting healthy tissue at risk.”

AEBi declined requests for comment from ABC News. However, in December 2018, Aridor tweeted images of a press release announcing that the United States Patent Office had issued a patent for the company’s technology.

AEBi claims to have had success killing cancer cells in the lab with its therapeutic peptides. However, its studies on the matter have not been published in peer-reviewed scientific journals, meaning no one but people within the company have seen the results. Nevertheless, AEBi claims it has seen success in mice, and says it is pursuing a clinical trial in humans, according to The Post.

New drugs require a long approval process before they are available for use by the public, and the studies supporting the drug are scrutinized closely. On average, it takes 12 years for a drug to be approved by the FDA, and only one out of 5,000 drugs that enter pre-clinical testing are typically approved for use in people.

Luca said that without seeing the results, there’s no reason to take AEBi’s claims seriously.

You need to ask yourself, “has this technology been peer-reviewed and has it been tested in a clinical trial?” Luca said. “[If not], claiming effectiveness is unsubstantiated and should not be taken seriously.”